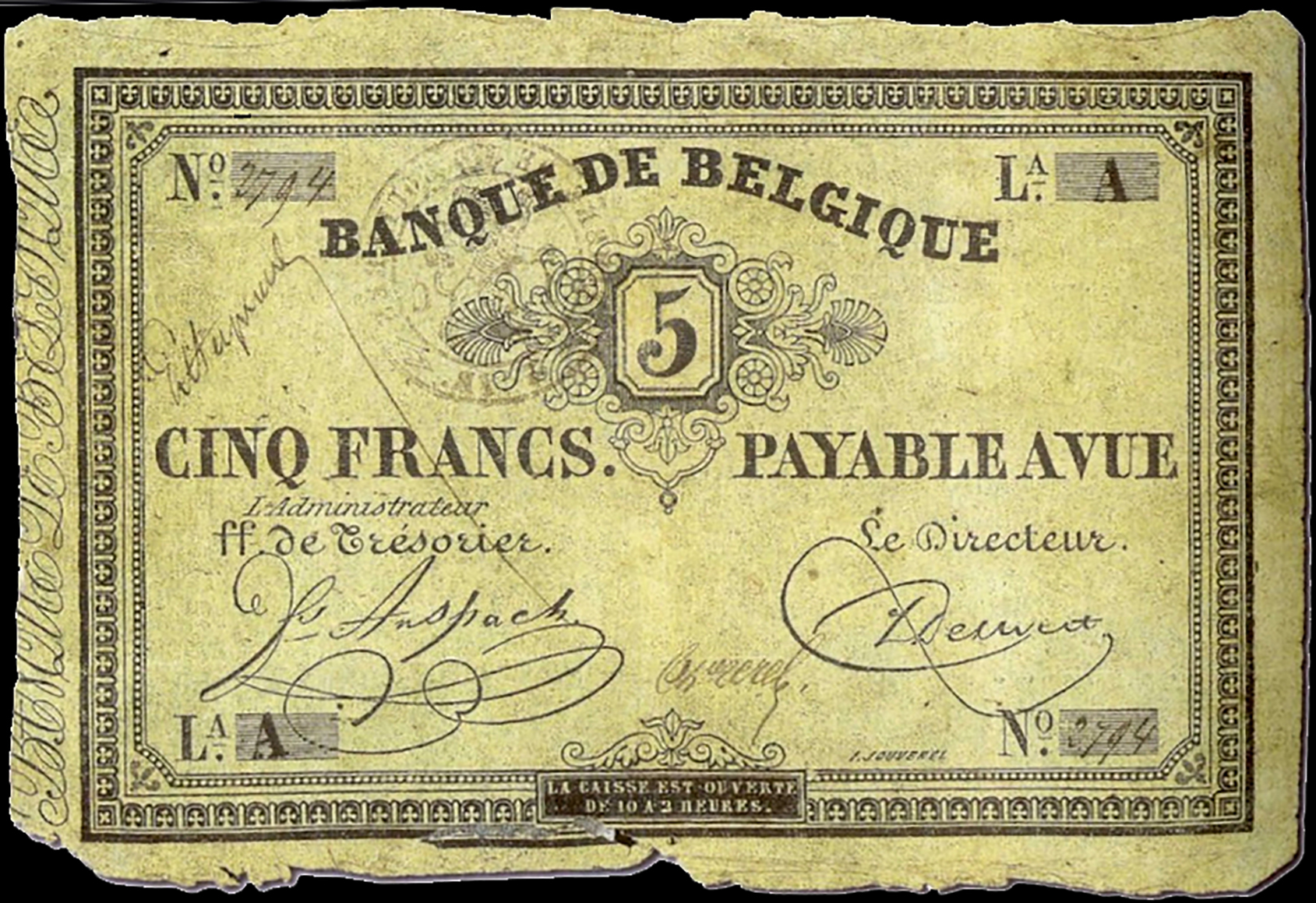 The reunification of the Low Countries (Belgium, Luxembourg, and the Netherlands) as the United Kingdom of the Netherlands occurred at the dissolution of the First French Empire in 1815, after the defeat of Napoleon. In 1830, the Belgian Revolution led to the separation of the Southern Provinces from the Netherlands and to the establishment of a Catholic and bourgeois, officially French-speaking and neutral, independent Belgium under a provisional government and a national congress. Since the installation of Leopold I as king on 21 July 1831 (now celebrated as Belgium’s National Day), Belgium has been a constitutional monarchy and parliamentary democracy, with a laicist constitution based on the Napoleonic code.