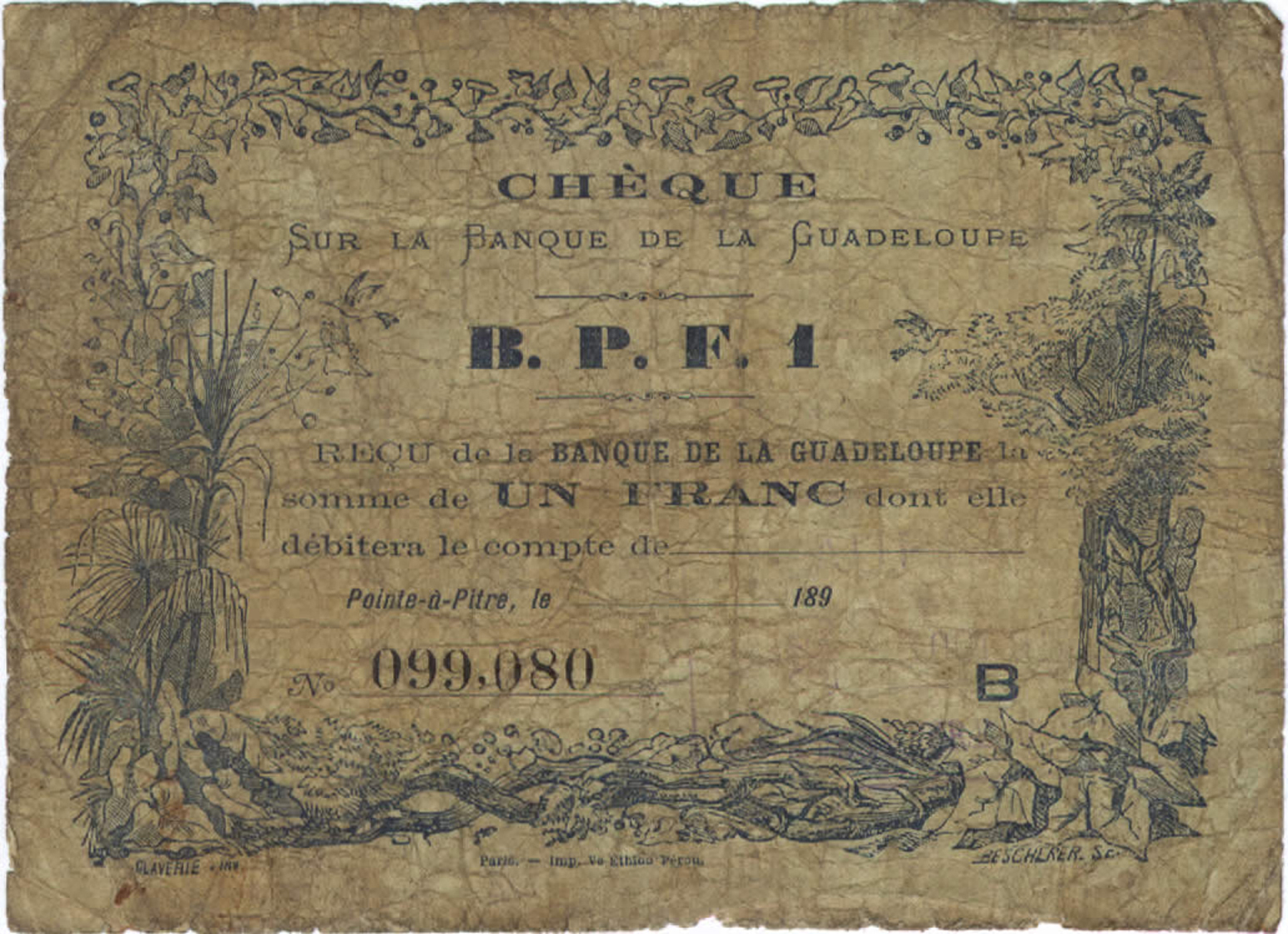 During his second voyage to America, on 4 November 1493, explorer Christopher Columbus became the first European to land at Capesterre-Belle-Eau in the southeast of Basse-Terre Island in the Lesser Antilles. He bestowed the name Santa María de Guadalupe de Extremadura, after the image of the Virgin Mary venerated at the Spanish monastery of Villuercas, in Guadalupe, Extremadura. European settlement didn’t begin in earnest until the late 17th century, when Guadeloupe became a major sugar producer. Guadeloupe was annexed to the kingdom of France in 1674, but control of the islands shifted between Britain, France, Sweden, and rebellious slaves until the Treaty of Vienna in 1815 definitively acknowledged French control of Guadeloupe following the French Revolutionary Wars and the Napoleonic Wars.