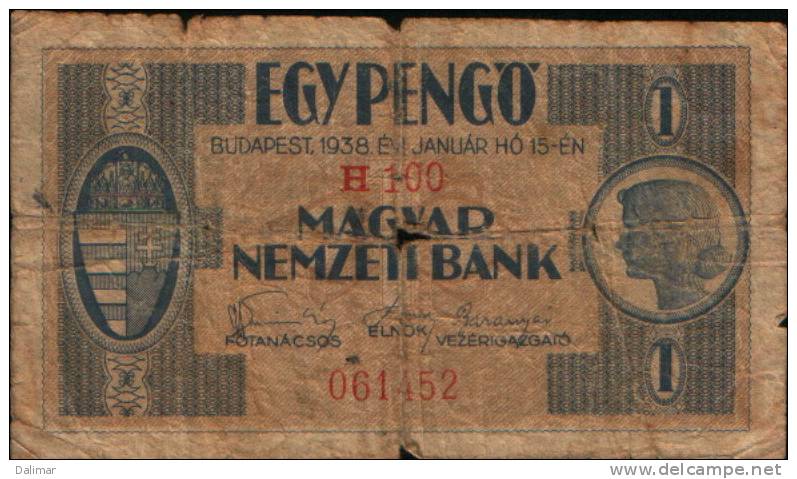 Upon the dissolution and break-up of Austria-Hungary after World War I, on 16 November 1918 the Kingdom of Hungary was replaced by the Hungarian People’s Republic (Magyar Népköztársaság), with Mihály Károlyi as both prime minister and interim president. Following an unacceptable demand from the Allies to cede additional lands, Károlyi resigned. On 21 March 1919, the Hungarian People’s Republic was replaced by the Hungarian Soviet Republic (Magyarországi Tanácsköztársaság), led by communist Béla Kun as commissar for foreign affairs. The “Red Terror,” a series of military conflicts with the Kingdom of Romania, the Kingdom of Serbs, Croats and Slovenes, and Czechoslovakia, ended when Hungary surrendered to Romania. From 2 August 1919, the Hungarian People’s Republic was briefly restored, led by Gyula Peidl. On 8 August 1919, following a bloodless coup d’état, the Hungarian Republic (Magyar Köztársaság) was declared with István Friedrich as prime minister and Joseph August as regent. The country experienced a period of civil conflict known as the “White Terror,” with anti-communists and monarchists violently purging the nation of communists, leftist intellectuals, and others, especially Jews. On 29 February 1920, the parliament restored Hungary’s constitutional monarchy, ending the republic. The parliament postponed electing a king until civil disorder had subsided. Former Austro-Hungarian admiral Miklós Horthy became regent on 1 March 1920, a position he would hold until 1944. Sándor Simonyi-Semadam was the first prime minister of Horthy’s regency.