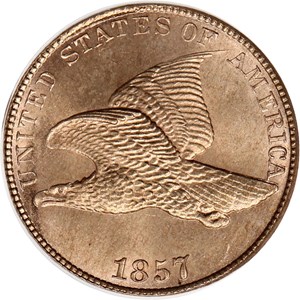 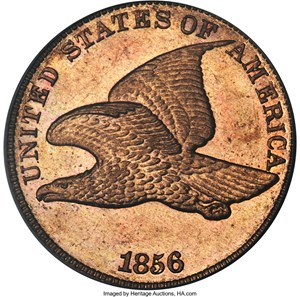 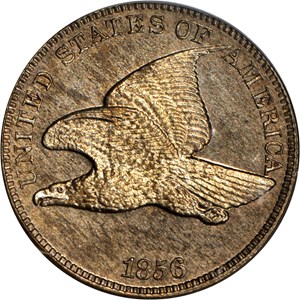 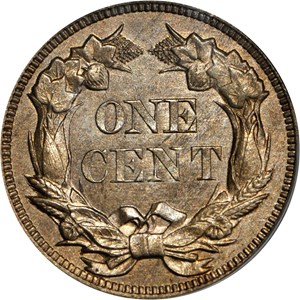 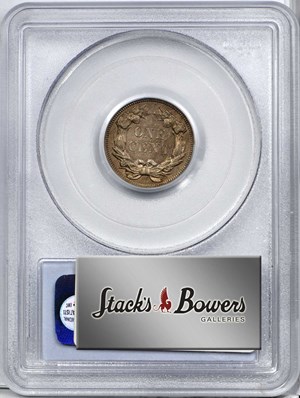 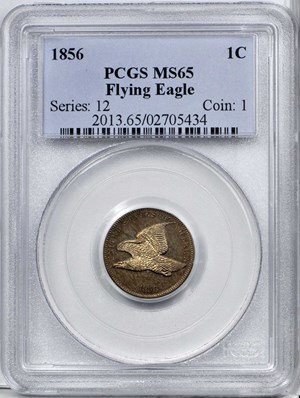 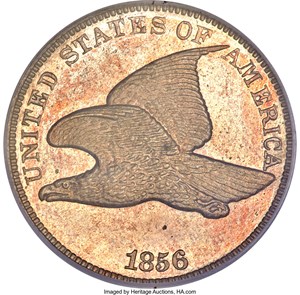 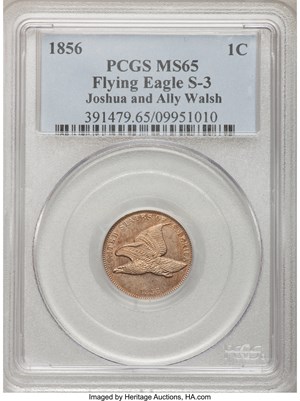 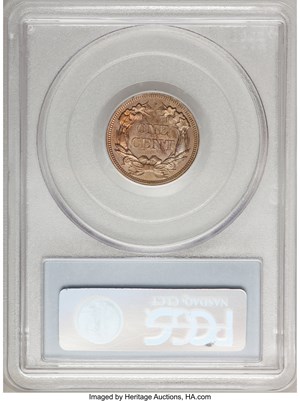 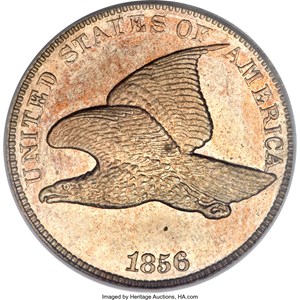 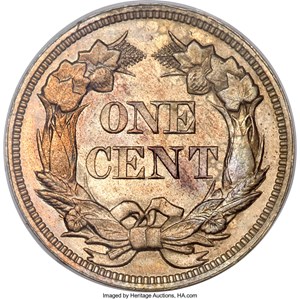 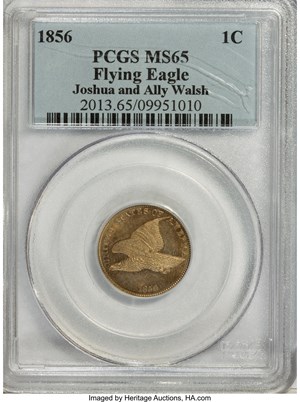 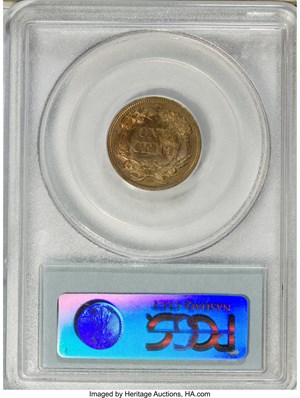 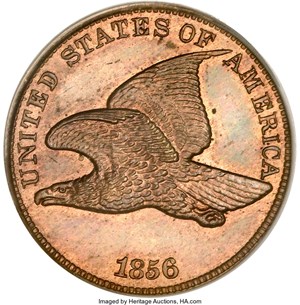 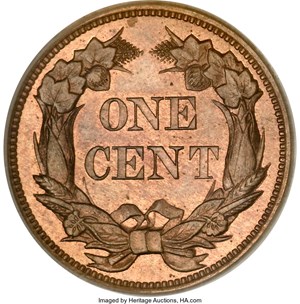 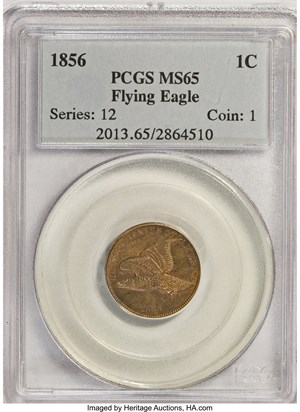 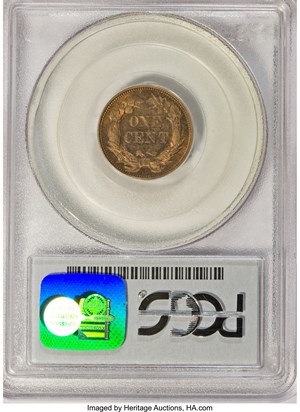 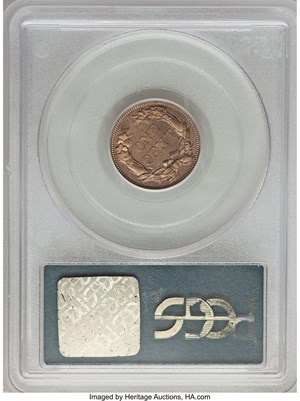 Greysheet Catalog Details
America's first small-cent was the Flying Eagle cent, which was originally struck in 1856 as a pattern and was produced for mass circulation in 1857 and 1858. The change came after the United States Mint began experimenting with new pattern cents in the mid 1850s due to increased costs of producing the large cent. The Flying Eagle cent was designed by United States Mint Chief Engraver James B. Longacre and is an adaption of the Christian Gobrecht pattern silver dollars struck in the mid 1830s.

For a coin that was produced for only two years (three when counting the popularly collected 1856 presentation piece, which did see limited circulation) at just the Philadelphia Mint, there are a surprising number of issues and varieties. These include the 1856 and 1857 regular issues, 1858 Large or Small Letters varieties, 1858/7 overdates, and proof specimens from 1856 and 1857, as well as proof variants of each the 1858 Small and Large Letters. While the Flying Eagle cent is widely collected as an extension of the Indian Head cent series, Flying Eagle pennies offer enough complexity as a standalone series to provide plenty of challenge to anyone desiring to focus solely on collecting and studying this first incarnation of the small cent.
Obverse: An eagle with wings extended in full flight fills the central obverse design with the words UNITED STATES OF AMERICA around the top periphery. The date is centered at the bottom.
Reverse: The reverse bears the denomination of ONE CENT in the center surrounded by a wreath bearing a ribbon tied in at the bottom center.