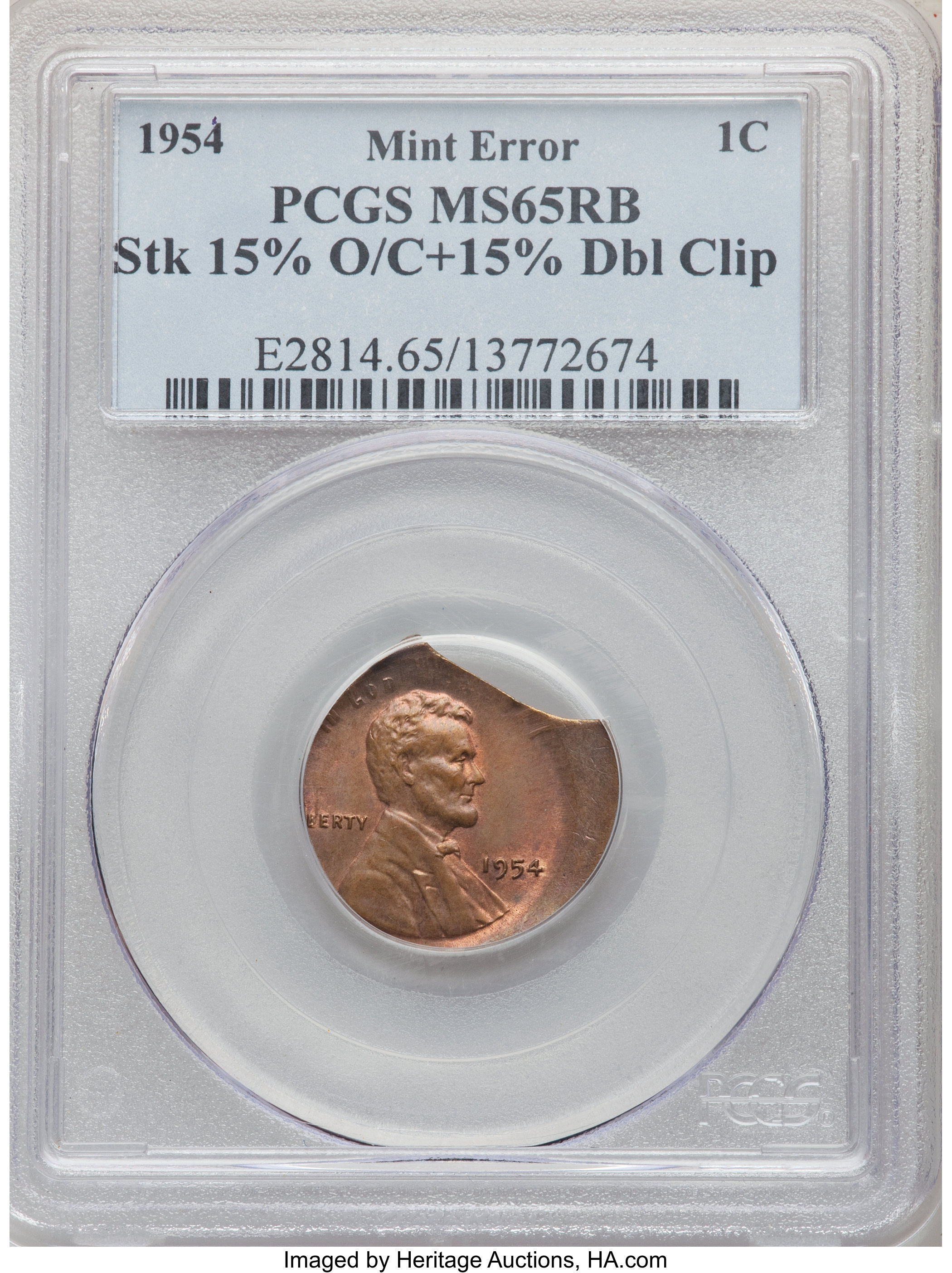 Few Lincoln cents of any period since the 1930s are as scarce as the 1954 Philadelphia cent. Not only is it the lowest-mintage regular-issue Philadelphia Lincoln cent struck since 1934, but it is notorious for being poorly struck. Even in circulated grades, the 1954 penny proves more challenging to find than any of the other Lincoln cents of its era, though in worn grades it?s an affordable coin. Gem examples are scarce, and in MS67 it?s perhaps the toughest regular-issue struck at any point from the 1920s on.
Show catalog details.