While proof commemorative silver dollars are often big sellers when first issued by the United States Mint, they have a very spotty, if not poor track record in terms of holding their value in the secondary marketplace. This is due to generally high mintages relative to deflated interest in a particular issue during the months and years after their original release. 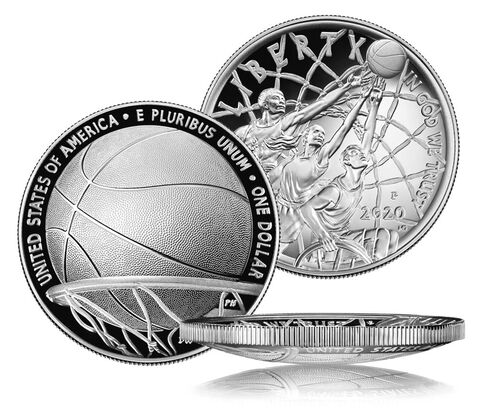