Commemorative silver dollars are relatively common and are readily obtainable in virtually every Mint State grade with few exceptions. The scarcest commemorative silver dollars by type are found among the 1995-96 Olympic dollars, which were minted in smaller numbers due to greater demand for proof specimens. Of the eight uncirculated silver dollars belonging to the 1995-96 Olympic coin program, five have mintages under 20,000 and all were minted in quantities fewer than 50,000 pieces. 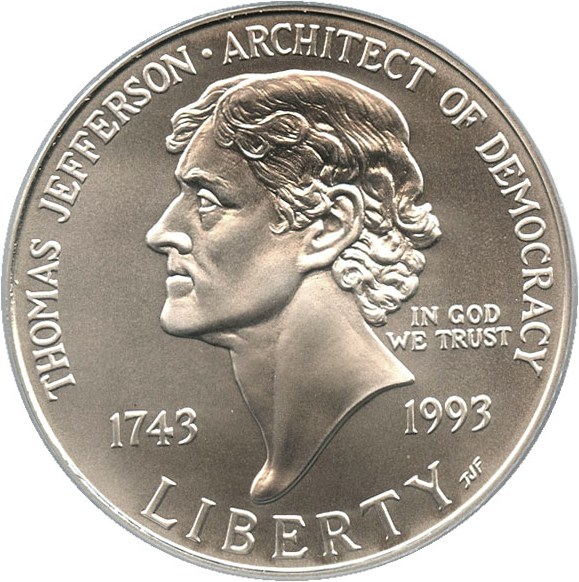