American Buffalo gold coins are sought-after by coin collectors who like the marriage of a 24-karat gold coin with a time-honored design, as is the case with these bullion issues. The Buffalo gold coins reboot the classic Indian Head or ?Buffalo? designs by James Earle Fraser. The designs, which appeared on the nickel from 1913 through 1938, are recognizable not only by coin collectors but also many non-numismatists who grew up using five-cent nickels with Fraser?s ?Buffalo? design, which has also made countless cameo appearances in popular art, on various television shows, and in movies. 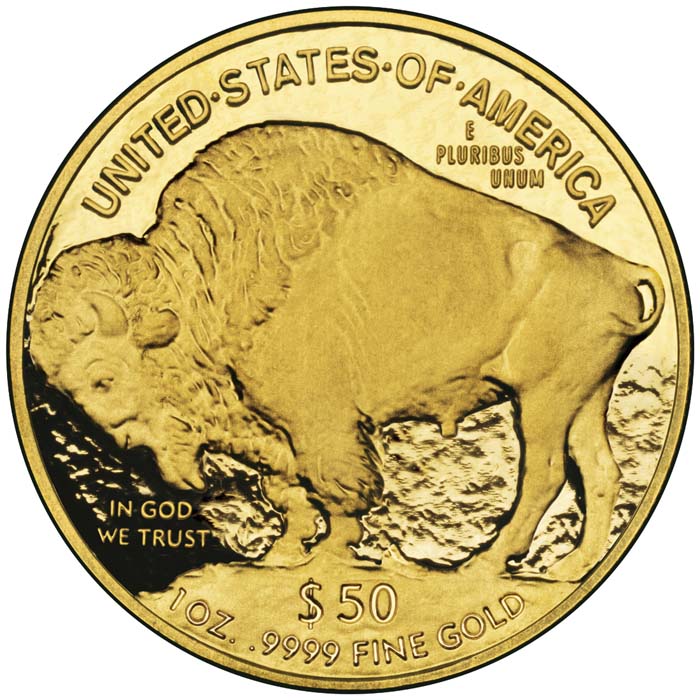 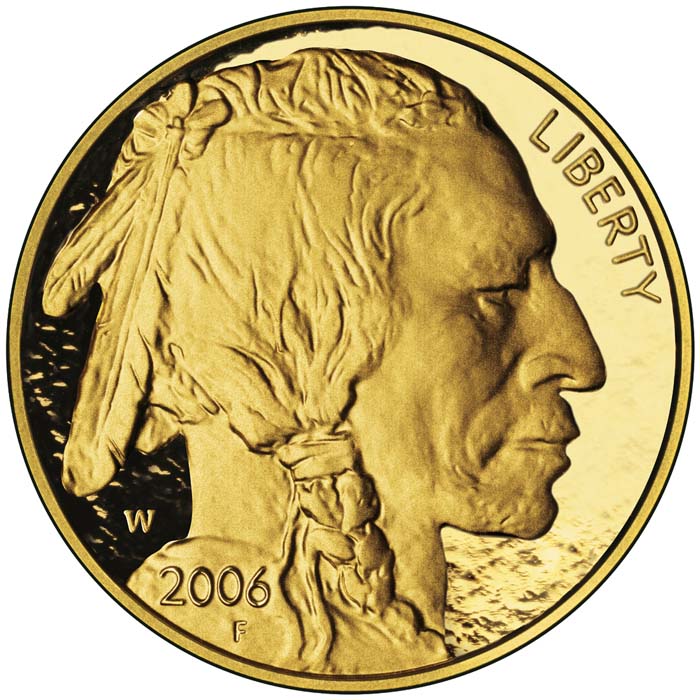