The Barber half dollar, officially known as the Liberty Head half dollar, was struck from 1892 through 1915 and nicknamed in honor of its namesake designer, Charles E. Barber. Barber half dollars are mainly collected by type collectors and 19th-century series enthusiasts, though lower-quality Barber half dollars, especially common dates that grade below full Good, often surface in "junk silver" hoards, as such off-quality or lower-grade Barber halves trade at levels relatively close to melt.

While many Barber half dollars are common from the date-and-mintmark standpoint, there are many scarce issues worth well beyond spot prices. Making this series even more challenging to collect in its entirety is that virtually all issues are scarce in grades of XF40 or better, and many semi-key and key issues are tough even in grades as low as G4 or F12. Assembling a full run of Barber half dollars in a grade of Good is a feat that is much more difficult to accomplish than many who are unfamiliar with the series would believe. 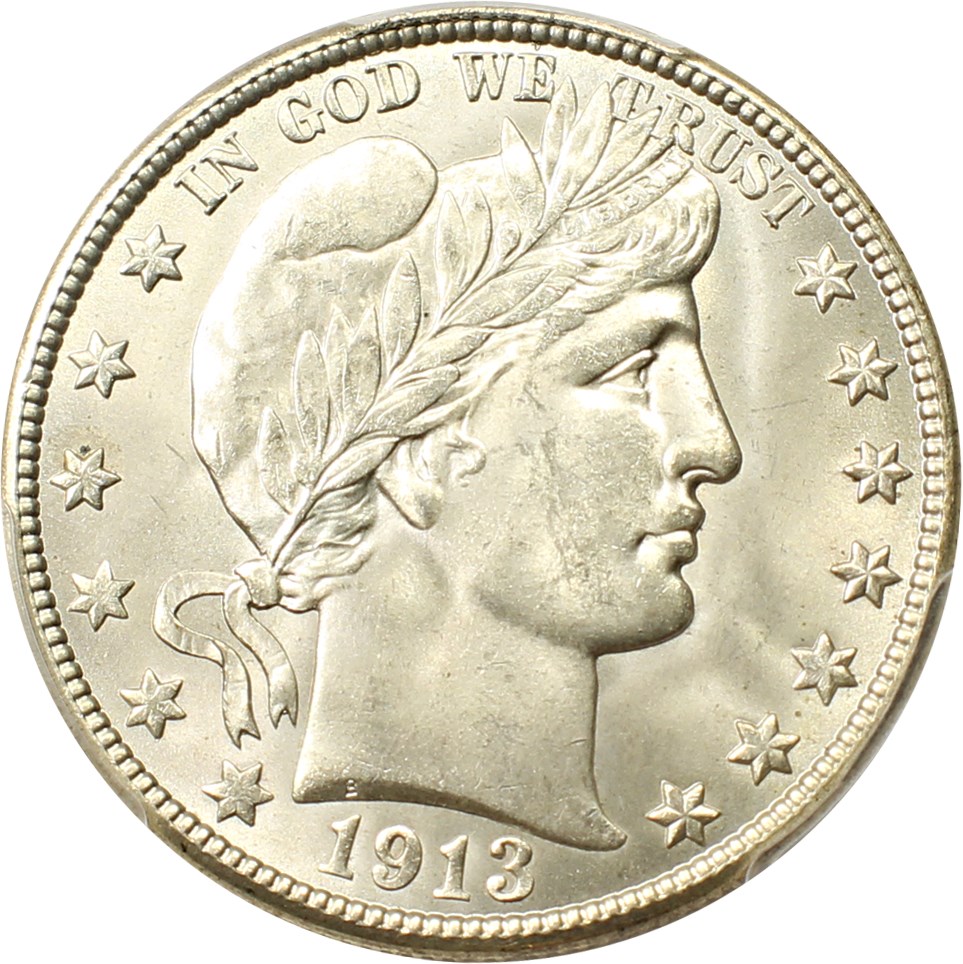