All proof Barber quarters are roughly of equal scarceness and price point, however cameo and deep cameo specimens are rare and trade for premiums well above prices listed for standard proofs. There were no proof Barber quarters issued after 1915, which for this series marked the beginning of a two-decade hiatus from striking proof coinage at the United States Mint. 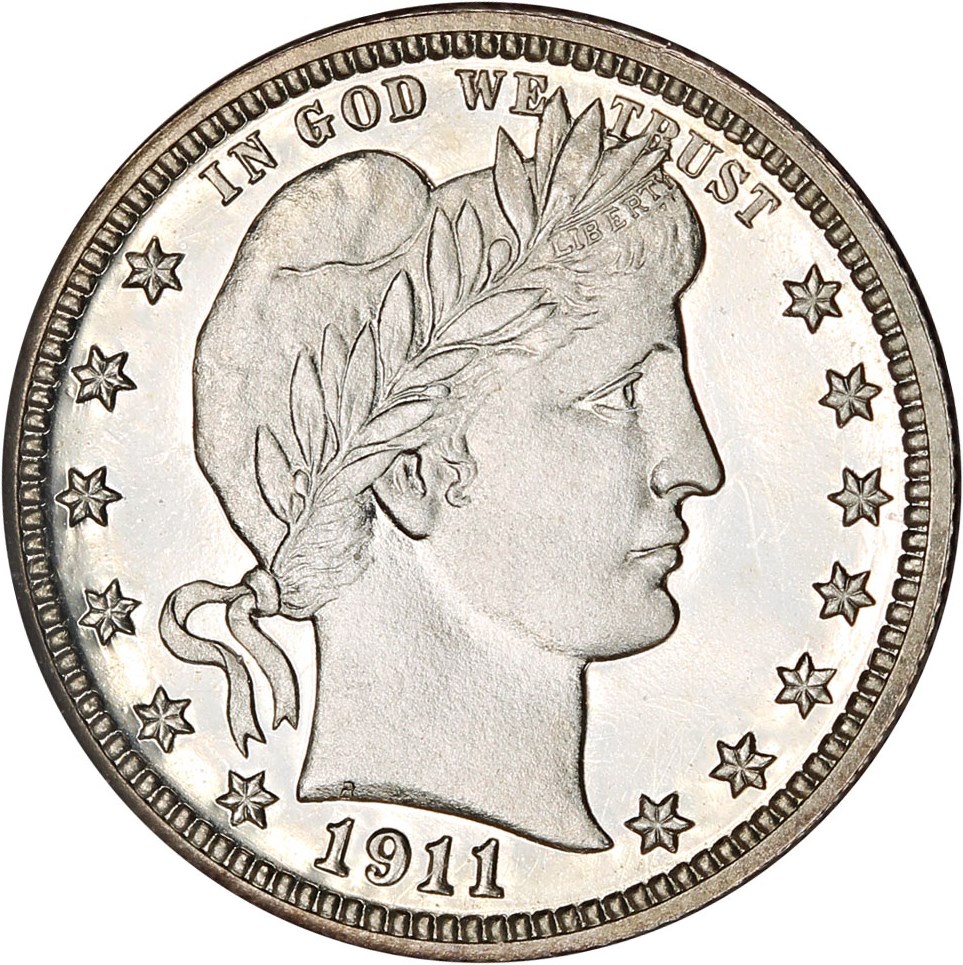