Barber quarters, formally known as Liberty Head quarters, were designed by Charles E. Barber and were struck from 1892 through 1916. The design received mix reviews from the public during the late 19th century and early 20th century, but today Barber coinage is widely collected.

In general, circulated Barber quarters are common coins, and in many cases bullion dealers will categorize low-grade (usually around G4 or poorer condition) specimens of common dates as ?junk silver.? However, pieces grading G4 or better are desirable to many collectors and enjoy a wide following even outside of the diehard numismatic circle as an inexpensive gateway series for those who wish to collect ?antique? silver coins without spending a large amount of money doing so.

Though many Barber quarters are readily affordable, several issues are considerably scarce. These include the 1897-S, 1909-S, and 1914-S. Series keys are the 1896-S, 1901-S, and 1913-S, with each of those three coins trading for four figures or more in the mid-circulated grade range and better. All Barber quarters are conditionally scarce in the grade range of approximately XF40 or higher. Nice uncirculated specimens are often tough to find though obtainable for a price. 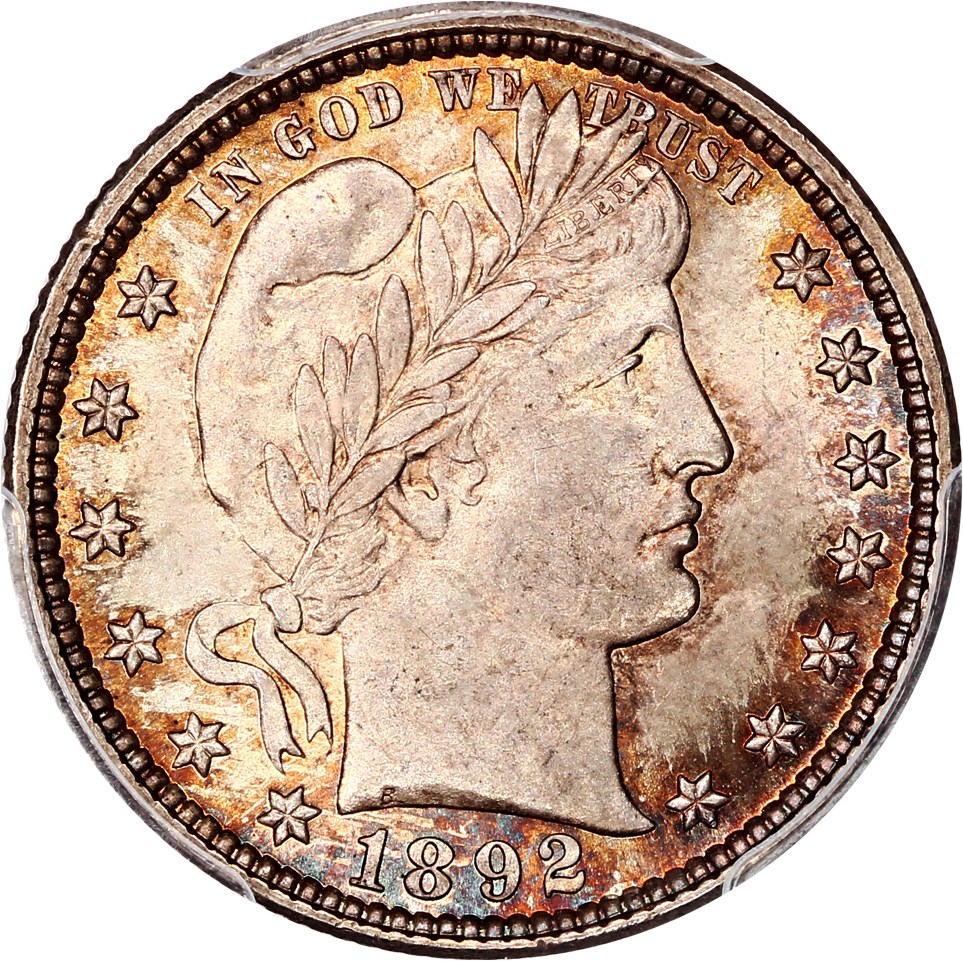