Proof Kennedy half dollars have been issued for the duration of the series, which began in 1964 ? save for the period lasting from 1965 through 1967 when the United States Mint ceased production of all proof coinage in favor of proof-like collector coins. The first proof Kennedy half dollars were minted in a 90% silver composition, though by the time proof coinage has returned to the annual lineup in 1968, the coin?s makeup had been modified to 40% copper. In 1971, proofs were made in copper-nickel clad, following the elimination of silver from all circulating US coins in 1970. 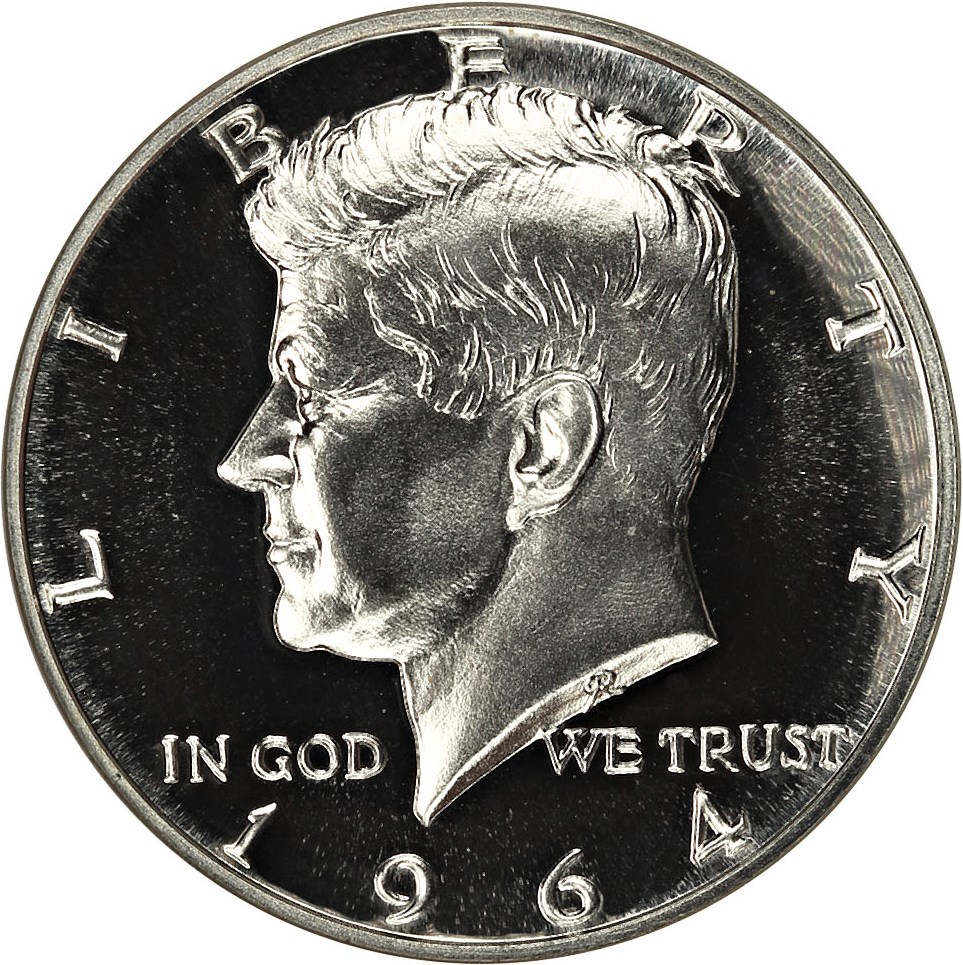 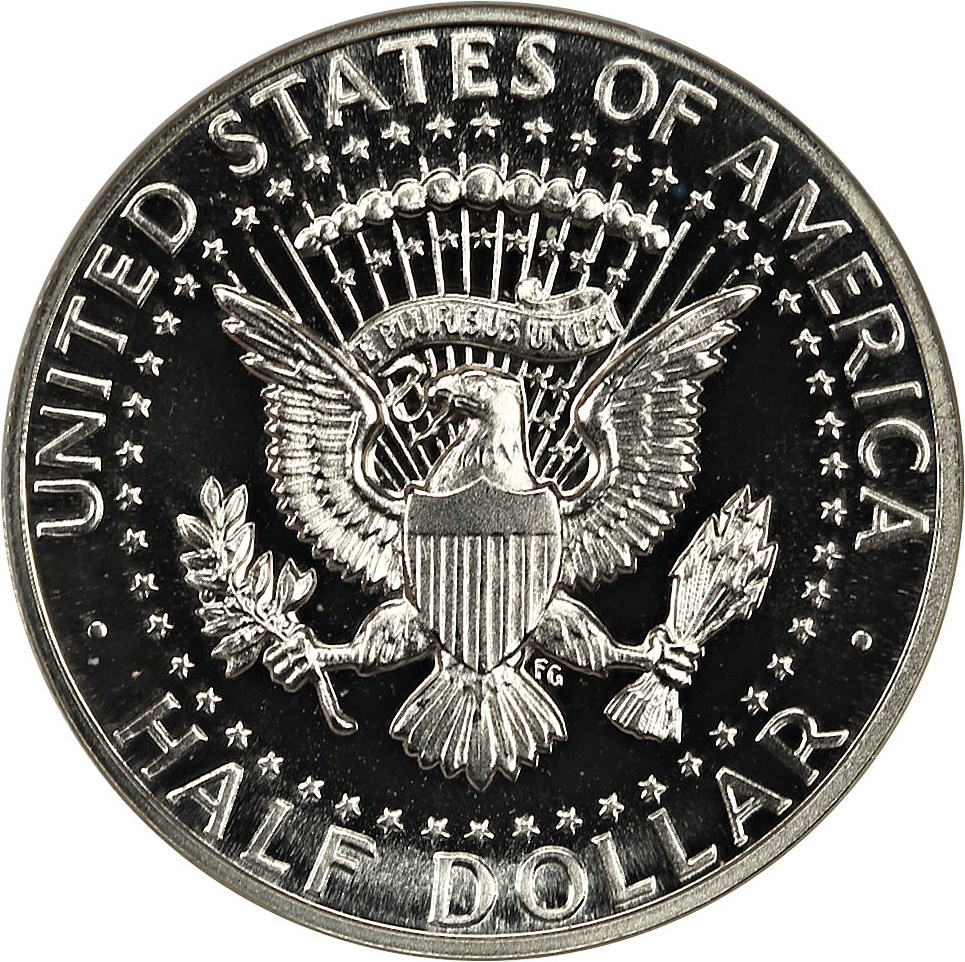