Lincoln wheat cents are among the most widely popular United States coins. Having been minted from 1909 through 1958, Lincoln wheat cents span a full half century. The Lincoln wheat cent was designed by sculptor-engraver Victor David Brenner, whose "VDB" initials infamously appear on the reverse of the very first Lincoln cents struck in 1909. Later in the year his initials were removed due to many in the public criticizing the relatively prominent "VDB" at the bottom center reverse along the rim, but in 1918 his initials were restored and they have appeared in very small font under Lincoln’s shoulder on the obverse ever since. The last of the Lincoln wheat reverse cents was struck in 1958.

While Lincoln wheat cents are generally regarded as a common series and still appear occasionally in circulation, they are nonetheless an obsolete series that does boast some real key and semi-key dates. Perhaps the most notable of these is the 1909-S VDB cent, which is the lowest-mintage regular-issue issue in the series. Some 484,000 were struck, and it is estimated that perhaps 20,000 survive. While the 1909-S VDB is not necessarily a rare coin in the absolute sense, it is one of the most well-known scare coins around and is famous well beyond numismatic circles. Other scarce regular-issue entries in the Lincoln wheat series include the 1911-S, 1914-D, 1924-D, and 1931-S. Among the rare varieties are the 1922 no-D, 1943 bronze, and 1944 steel cent. Meanwhile, the 1955 doubled die is widely considered the most popular of all United States die varieties and enjoys perennially solid demand. 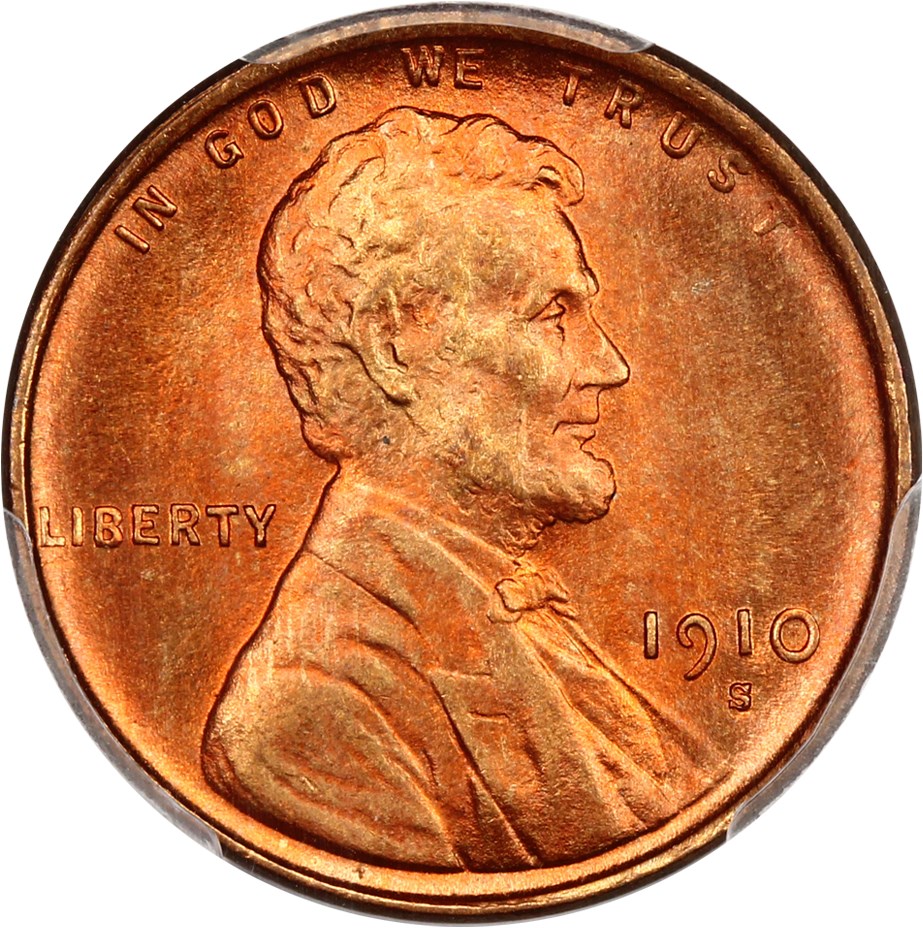