Morgan dollars, officially known as Liberty Head dollars, are among the most popular United States coins. These famous silver dollars were struck from 1878 through 1904 and once more in 1921. They were designed by George T. Morgan, for whom the coin was colloquially renamed by numismatists and others involved with the coin hobby. The Morgan dollar is indisputably one of the most widely collected coins, with many individuals even outside the hobby familiar with Morgan dollars.

The coin`s widespread fame is perhaps in large part due to its association with the Old West, where they widely circulated during the 1880s and 1890s. Morgan dollars were frequently featured in Western films and television shows. It`s therefore no wonder that many Americans fancy thinking of the Morgan dollar as an historic relic of the Old West, oftentimes fancifully linking these large silver coins to busy saloons, dusty towns populated with gun-slinging cowboys, and notorious bank heists executed by outlaws such as Billy the Kid and Butch Cassidy.

There are 96 different date-and-mintmark combinations in the Morgan dollar series, and this does not even count the hundreds of distinct Morgan dollar varieties popularly shorthanded as VAMs, which refer to the initials of two numismatists named Leroy C. Van Allen and A. George Mallis, who began cataloging them in a book they published in 1971. 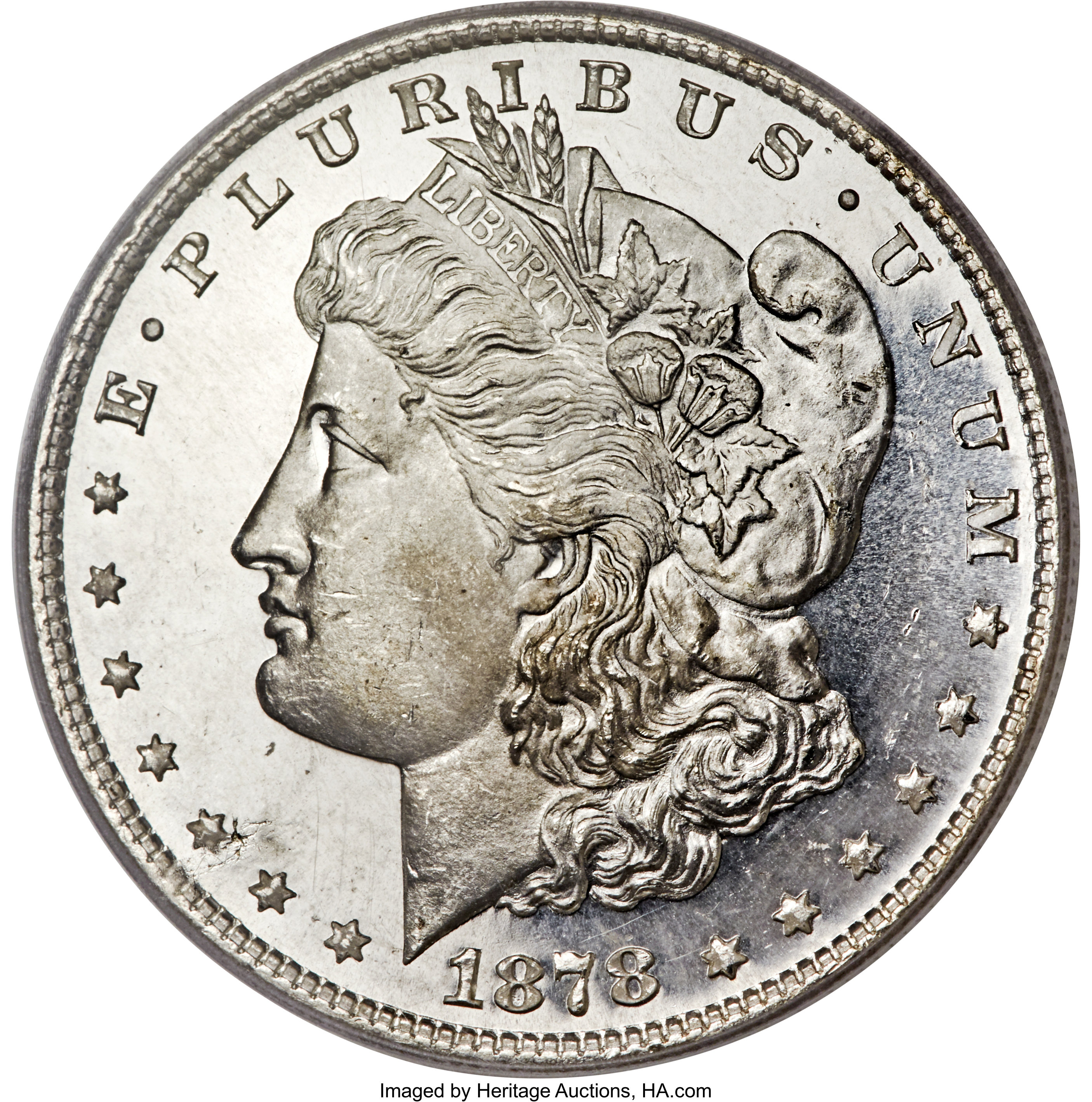