Roosevelt dimes have been struck since 1946, and the first proof versions were released only a few short years later, beginning in 1950. The Roosevelt dime, designed by John R. Sinnock, offers many excellent opportunities for buyers and sellers in proof. Options are plentiful and affordable in among the 90% silver specimens, which were minted until 1964, and the 1960 doubled die proof is one of the most significant proof-only silver varieties in the series. 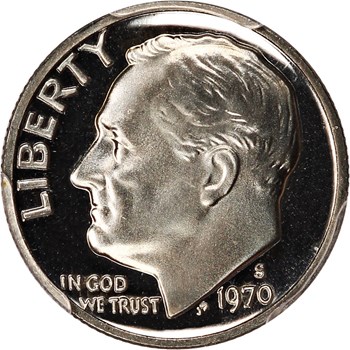 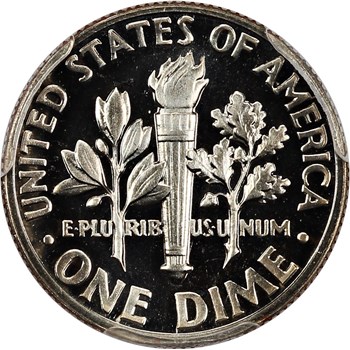