Once proof coinage resumed in 1936, it continued until 1942, which was the first full year of active US military involvement in World War II. By that time, the US Mint switched gears and once again put the production of proof coinage on hiatus due to the need to focus on striking circulating coinage to nourish a hungry wartime economy. 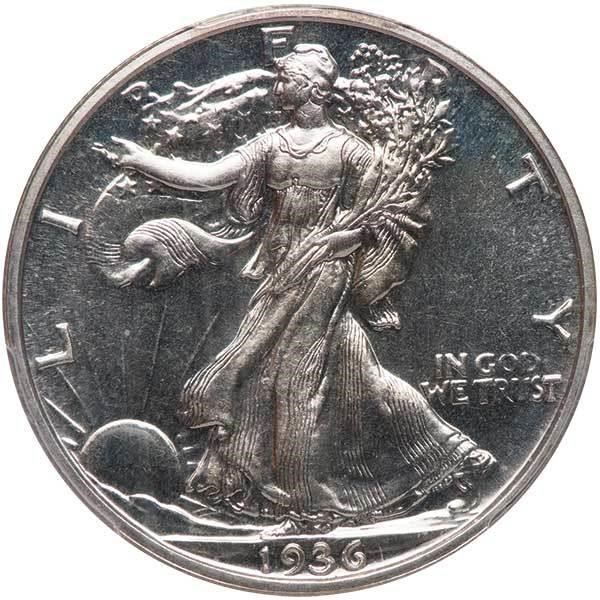 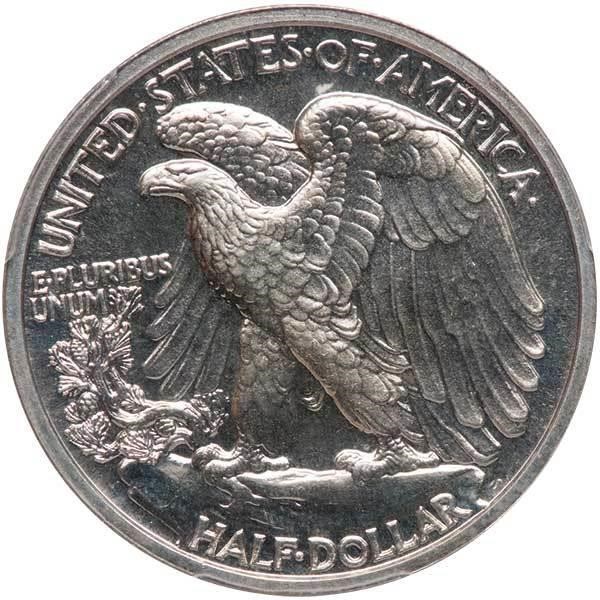