The America The Beautiful (ATB) quarter series launched in 2010 as something of a sequel to the 50 State Quarters program that ran from 1999 through 2008. The ATB quarters honor one national park or landmark from each of the 50 states; Washington, D.C.; and the five outlying US territories. The series, which began in 2010 and runs until at least 2021, commemorates each subject site in the order it was established. The ATB quarters began by commemorating Hot Springs National Park in Arkansas, built in 1832, and ends with a design honoring the Tuskegee Airmen National Historic Site in Alabama, built established in 1998.

In all, the US Mint will honor 56 different sites in the series. And, while the ATB quarters is a circulating business-strike series, the US Mint is also producing proof copper-nickel clad and silver versions of each coin. These are being issued in various proof sets and other product formats. The proof coins are especially popular with new collectors and numismatists who pursue modern coins. Due to the extreme precision and careful handling of these proof coins, most ATB quarters proofs are readily available in PR70DCAM. 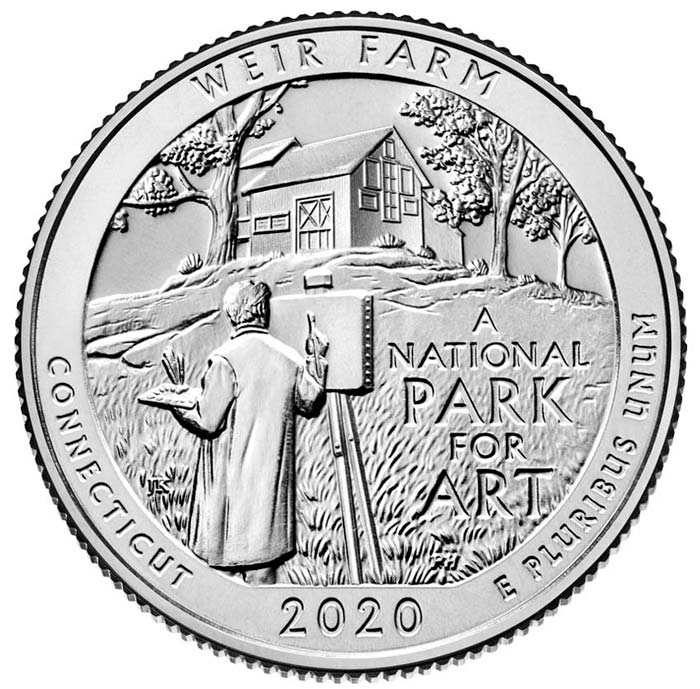