Bust dimes represent the first iteration of the ten-cent coin, which debuted in 1796. The Draped Bust design is often credited to Gilbert Stuart and was struck from 1796 through 1807, followed by the Capped Bust motif that was in production from 1809 through 1837.

While the Draped Bust and Capped Bust designs are the two major types of Bust dimes, there are also subtypes within those series. For the Draped Bust dime, there are two distinct types of reverse designs, including the Small Eagle (1796-1797) and the Heraldic Eagle Reverse (1798-1807). For the Capped Bust dime, there is the Wide Border variety struck on 18.8-millimeter-wide planchet (1809-1828) and a modified design with slightly small diameter of 18.5 millimeters (1828-1837).

All Draped Bust dimes are extremely scarce, though the 1805 and 1807 issues (there were none made in 1806) are slightly more numerous than those produced earlier. The scarcest issues include the 1796 Draped Bust dime, all varieties from 1797, and the various issues from 1804. Diehard Draped Bust enthusiasts recognize a number of varieties throughout each year of the series, and some of these varieties prove especially difficult.

Capped Bust dimes, designed by John Reich, are generally more common than the Draped Bust issues. However, like their earlier counterparts they are challenging to locate in the better Mint States grades. The 1822 and 1829 Curl Base 2 are the rarest issues, with both regularly trading in the four-figure range. 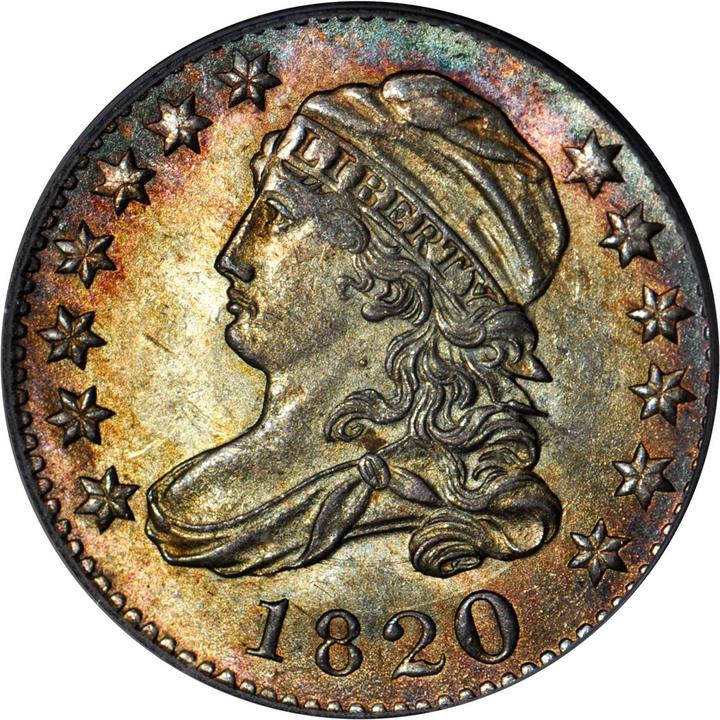 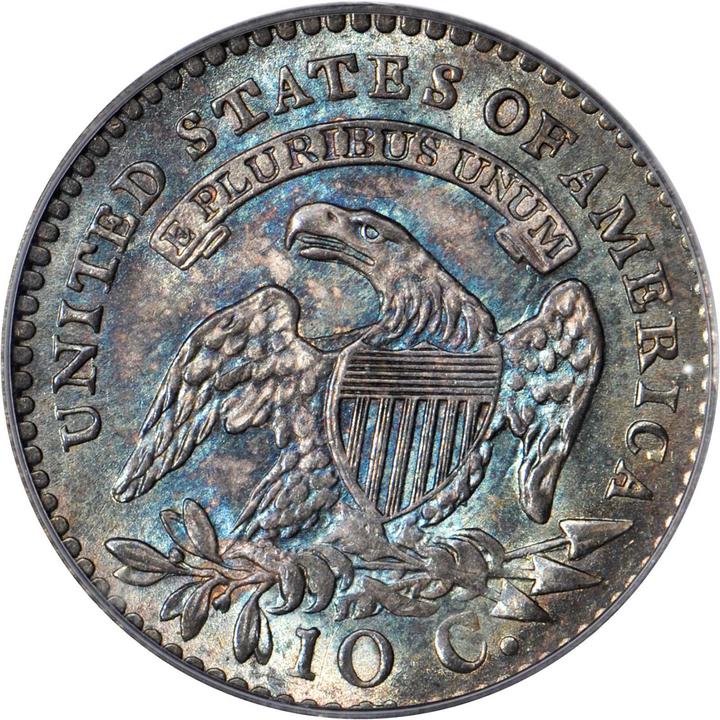