While the vast majority of commemorative coins issued by the United States Mint between 1892 and 1954 were released with only business-strike or uncirculated surfaces, a few issues saw limited proof production. These proofs, numbering most cases in the hundreds or less, are extremely rare in the context of classic commemorative coinage and are highly sought after by US coin enthusiasts. 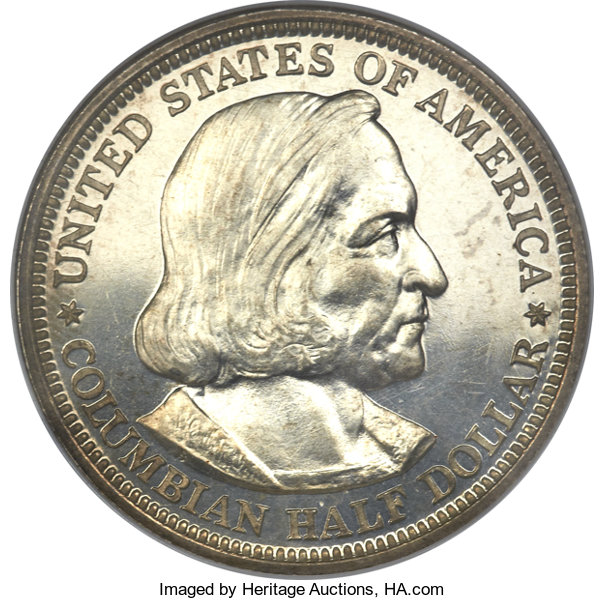