All Draped Bust quarters are scarce, with the first-year type the rarest of all issues. Only 6,146 were minted, and Professional Coin Grading Service (PCGS) estimates that only 650 remain across all grades, with fewer than 100 still preserved in uncirculated condition. Another important series rarity is the 1804 Draped Bust quarter, which saw a mintage of just 6,738 yet has fewer than 400 survivors today ? and just half a dozen in uncirculated.

The 1805, 1806, and 1807 Draped Bust quarters have mintages in the low six figures, but today only a couple thousand or so of each exist. Variety enthusiasts will find some interesting pieces among the Draped Bust, with the 1806 date featuring the most popular ? an 1806 Over 5 overdate. 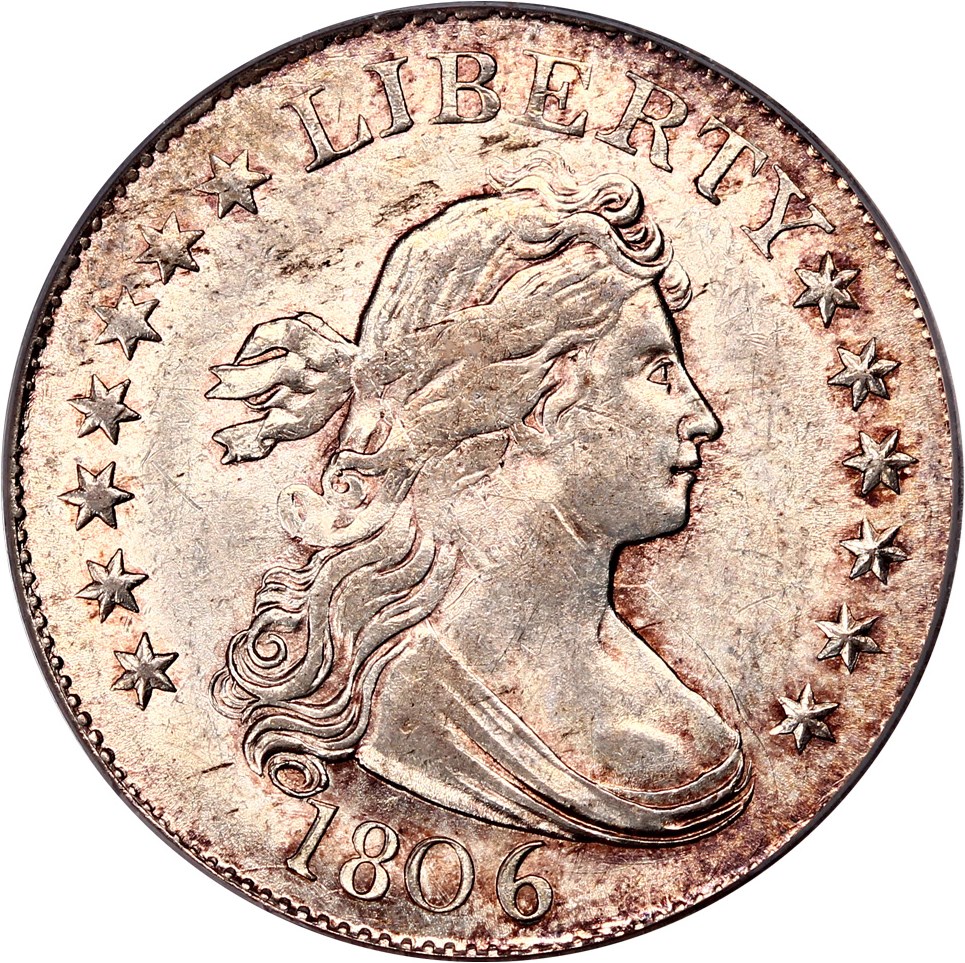