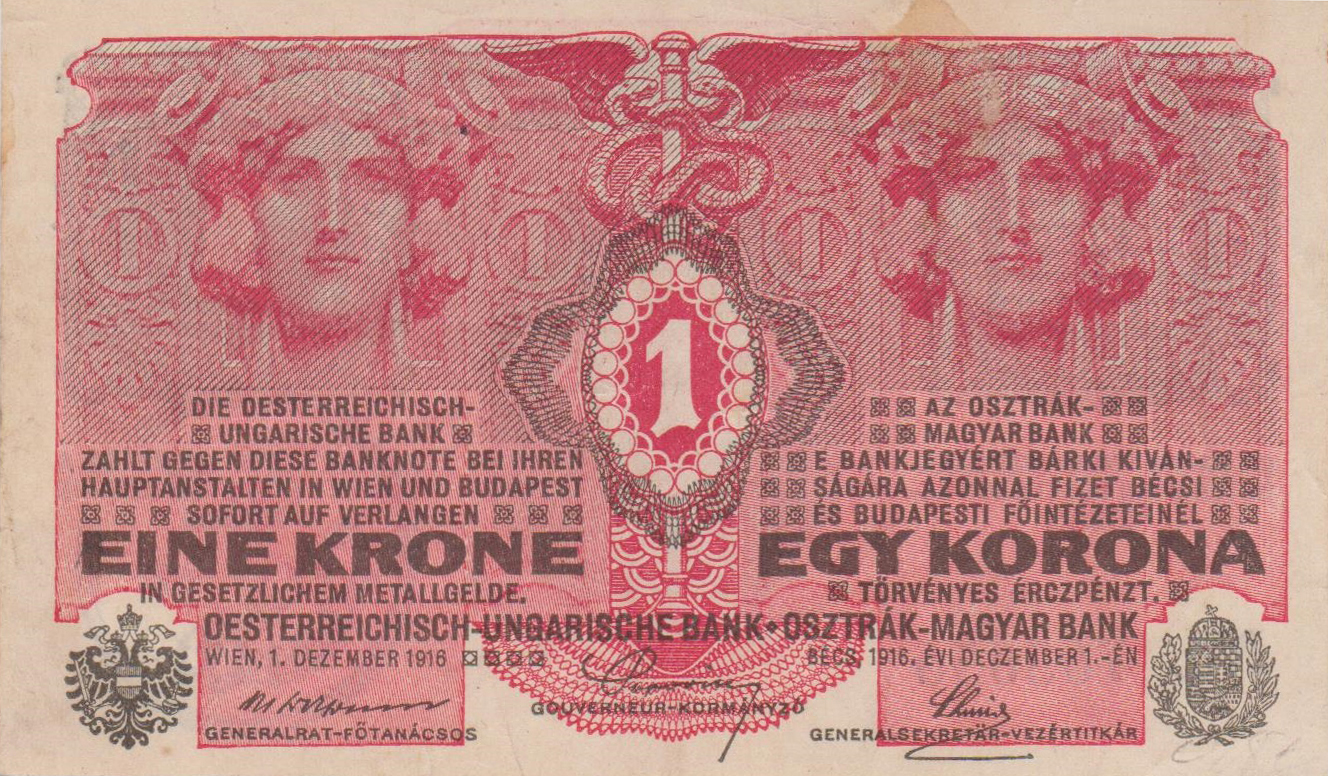 Fiume (Italian: river) is a port city on Kvarner Bay, an inlet of the Adriatic Sea, due east of Venice, Italy. Except for a brief period of French occupation (1805 - 1813), Fiume was under Habsburg rule from 1466 until World War I (1914 - 1918). With the defeat of Austria-Hungary, rival Croatian-Serbian and Italian administrations claimed sovereignty based on their ethnic populations. As a result of the Paris Peace Conference, which opened on 18 January 1919, Fiume was to be joined with adjacent Croatian territories into the Kingdom of Serbs, Croats, and Slovenes, which had been formed on 1 December 1918. On 12 September 1919, Italian army general Gabriele D’Annunzio led 2,000 Italian nationalist irregulars to seize the city from the American, British, and French occupying forces. D’Annunzio hoped that Italy would annex Fiume, but instead, Italy initiated a blockade and demanded that the D’Annunzio’s forces surrender. Instead, on 8 September 1920, D’Annunzio declared Fiume an independent state called the Italian Regency of Carnaro (from Kvarner Bay, where the city is located), with himself as Duce (leader). The only state to recognize the Italian Regency of Carnaro was the Soviet Union. The Treaty of Rapallo (signed on 12 November 1920 in Rapallo, Italy) between the Kingdom of Italy and the Kingdom of Serbs, Croats, and Slovenes, stipulated that the city of Fiume would become the independent Free State of Fiume, which was immediately recognized by many other nations. D’Annunzio ignored the Treaty of Rapallo and declared war on Italy, but was forced to surrender after a bombardment by the Italian navy on 24 December 1920. On 27 January 1924, Italy and the Kingdom of Serbs, Croats, and Slovenes (officially renamed the Kingdom of Yugoslavia on 3 October 1929) signed the Treaty of Rome, agreeing that Fiume would be annexed to Italy as the Province of Fiume, which it remained until the surrender of Italy to the Allies in September 1943 during World War II. Thereafter, Fiume and the surrounding territories were annexed by Germany, becoming part of the Adriatic Littoral Zone. On 3 May 1945, Fiume was captured by Yugoslav troops. Subsequently, Fiume was called Rijeka (Croatian for river), and has been part of the Republic of Croatia since independence was declared on 25 June 1991. 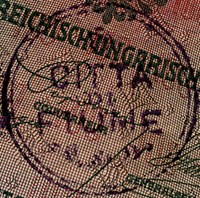