Lincoln Memorial cents were struck from 1959 through 2008 and reign as one of the world?s most widely recognizable coins. While the Lincoln Memorial cent is technically an obsolete series, billions are still in circulation. Save for any changes to United States laws against the melting of copper coins, these coins are likely to remain common for decades to come. The Lincoln Memorial cent contains the original 1909-vintage Lincoln obverse design by Victor David Brenner and includes a reverse design by Frank Gasparro. The Lincoln cent redesign, replacing the original wheat reverse motif that premiered with the series in 1909, was launched to commemorate Abraham Lincoln’s 150 anniversary of birth.

While largely common, Lincoln Memorial cents do offer collectors a few neat varieties and a handful of real rarities. Chief among the error varieties are the 1969-S, 1972, 1983, 1984, and 1995 doubled dies, with the 1969-S doubled die pulling high five- and low six-figure prices on the scarce occasions when the rarity turns up in auction. Also important to recognize are the 1960 and 1960-D large and small date varieties and the 1970-S small date cents.

In 1982, the composition of the Lincoln cent changed from 95% copper and 5% zinc to copper-plated zinc. Making matters all the more complicated for numismatists are the large- and small-date varieties of 1982 shared across both compositional profiles. At least a few significant transitional errors were born of this milestone compositional changeup, with the most valuable being the 1982-D bronze small-date Lincoln cent; the discovery specimen of which sold for $18,800 in 2017. To date, similar though less-valuable off-metal transitional errors are known for the 1983-D and, more oddly, the 1989-D Lincoln cent. 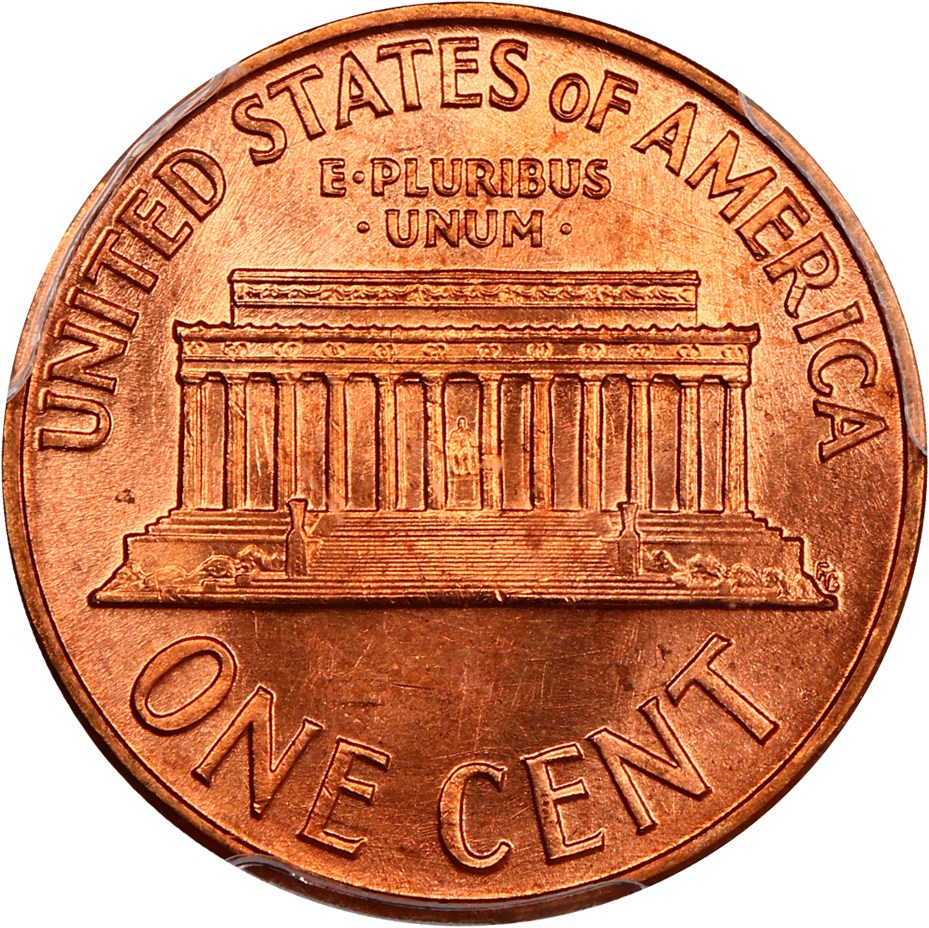