VAM dollars, a term that applies to Morgan and Peace dollars with particular attributed varieties, are popular collectibles among fans of silver dollars. The three-letter acronym ?VAM? stands for the first initials of the last names of the two men who wrote the definitive book on Morgan (and Peace) silver dollar die varieties. These two numismatists, Leroy C. Van Allen and A. George Mallis, wrote an all-inclusive tome on silver dollar varieties under the title Comprehensive Catalog and Encyclopedia of Morgan and Peace Dollars. The book, originally released in 1971, has been revised and updated numerous times since.

There are hundreds upon hundreds of VAM dollars, and in many cases each issue may have dozens of individual and distinct VAM die varieties known. The fun in both collecting and dealing in VAM dollars is the thrill of the hunt. Will the next Morgan or Peace dollar encountered contain a VAM? What are the chances of cherrypicking a few in the next trade? And it?s all but certain there are countless other new VAM dollars just waiting to be discovered and attributed. 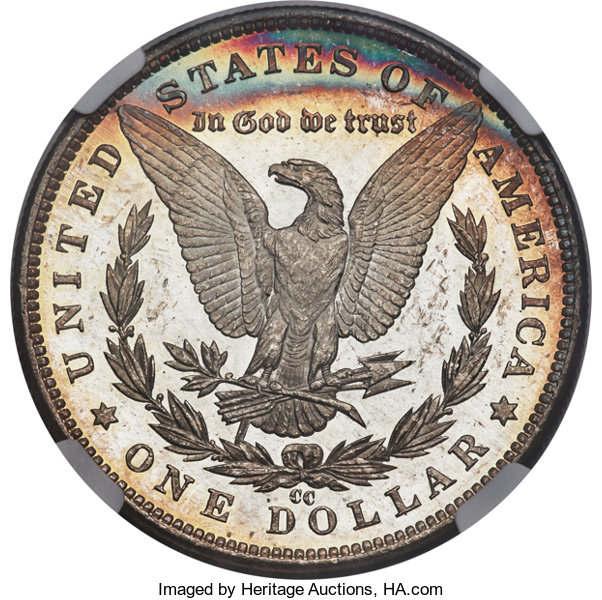