Proof V (or Liberty Head) nickels exist for every year the series was struck from 1883 through 1912. The Liberty Head nickel series, which was designed by James B. Longacre, is one of the more popular minor 19th-century series.

With the exception of the multi-million-dollar proof 1913 Liberty Head nickel, which technically isn't even a regular-issue coin, most proof Liberty Head nickels are relatively common as far as 19th-century and early 20th-century proof coins go. Most have mintages ranging from 1,700 pieces to more than 4,000 and are about on par in price with similarly graded Mint States specimens. 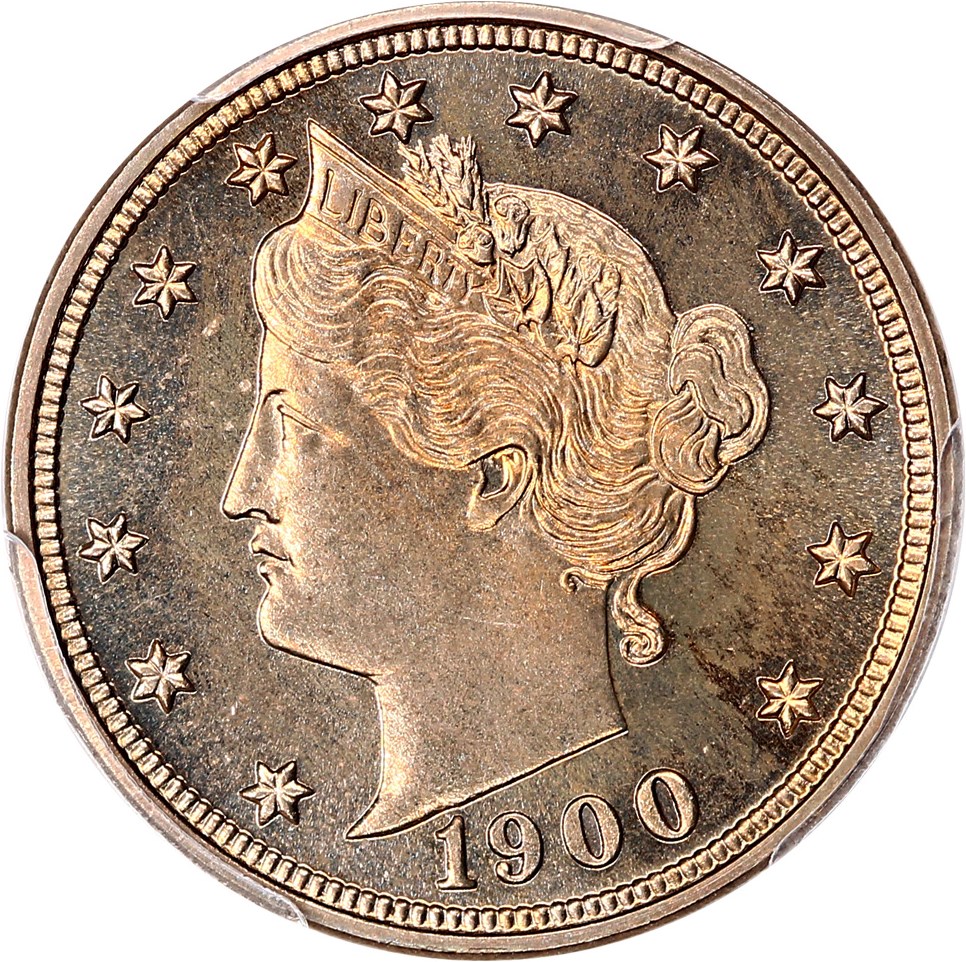