Click an event for details. Want to let us know of an event? Send an email to: support@greysheet.com. Include all event details and artwork so we can include your event here. 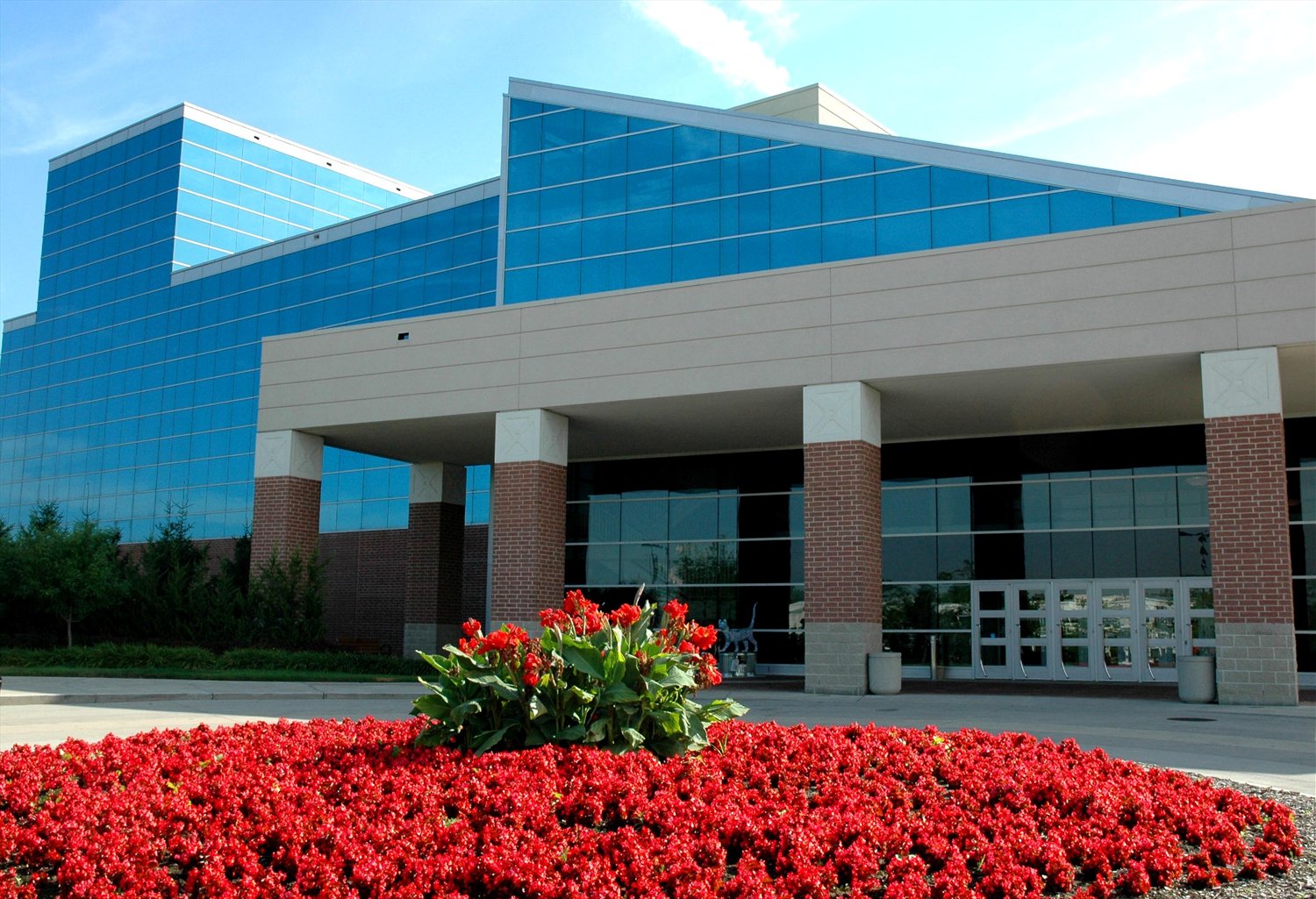 24 hour armed security along with police dept nearby

Hosted by the Monticello Coin Club 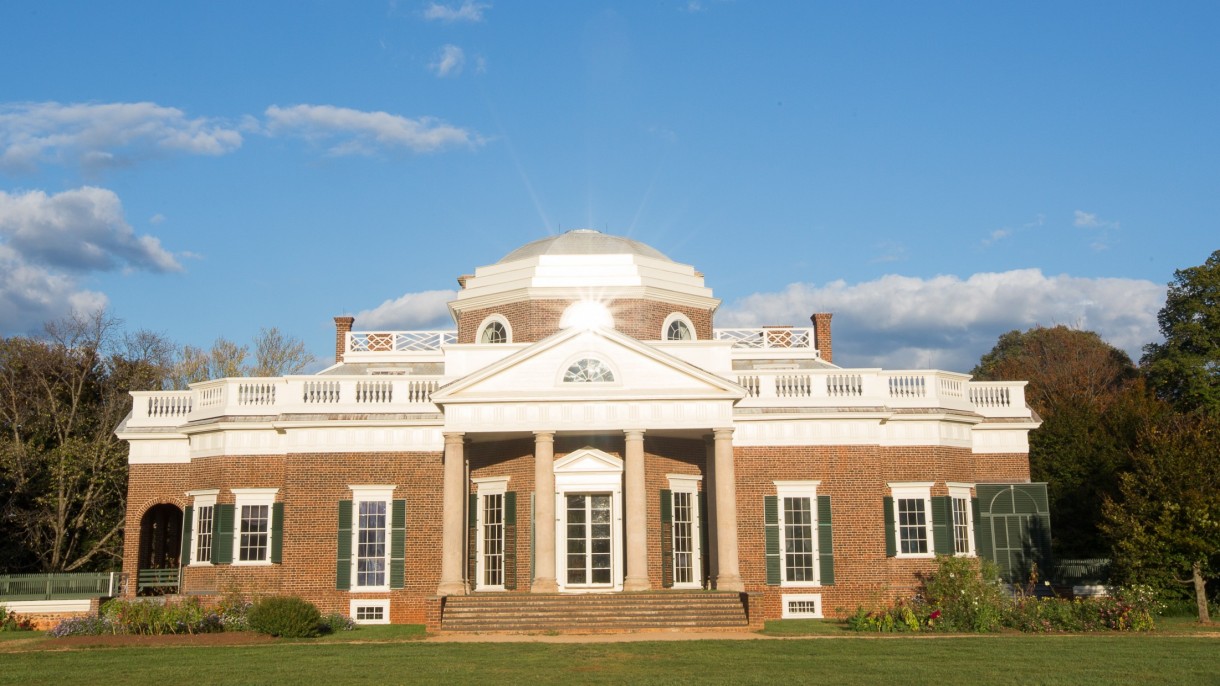 Free Admission
Raffle tickets sales will be located at the entrance table. Raffle drawings every 2 hrs for an American $1.00 Silver Eagles. The Grand Prize raffle drawing will be for a $5.00 U.S Gold coin. There will be other raffle drawings during the day of lesser value items. Kids table at entrance where kids 15 and under will receive a small bag of coins, tokens, etc. Dealers will be selling, buying and appraising. 30+ tables with 15+ dealers. Limited supplies (no supply dealer) will be available. Great location and parking. Hope to see you there and don't forget to bring a friend or two. If you have questions, please let us know
April 11, 2020 Charlottesville, VA 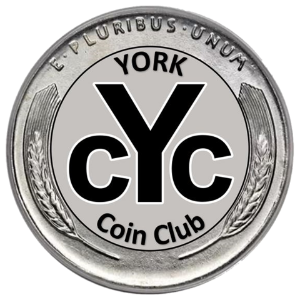 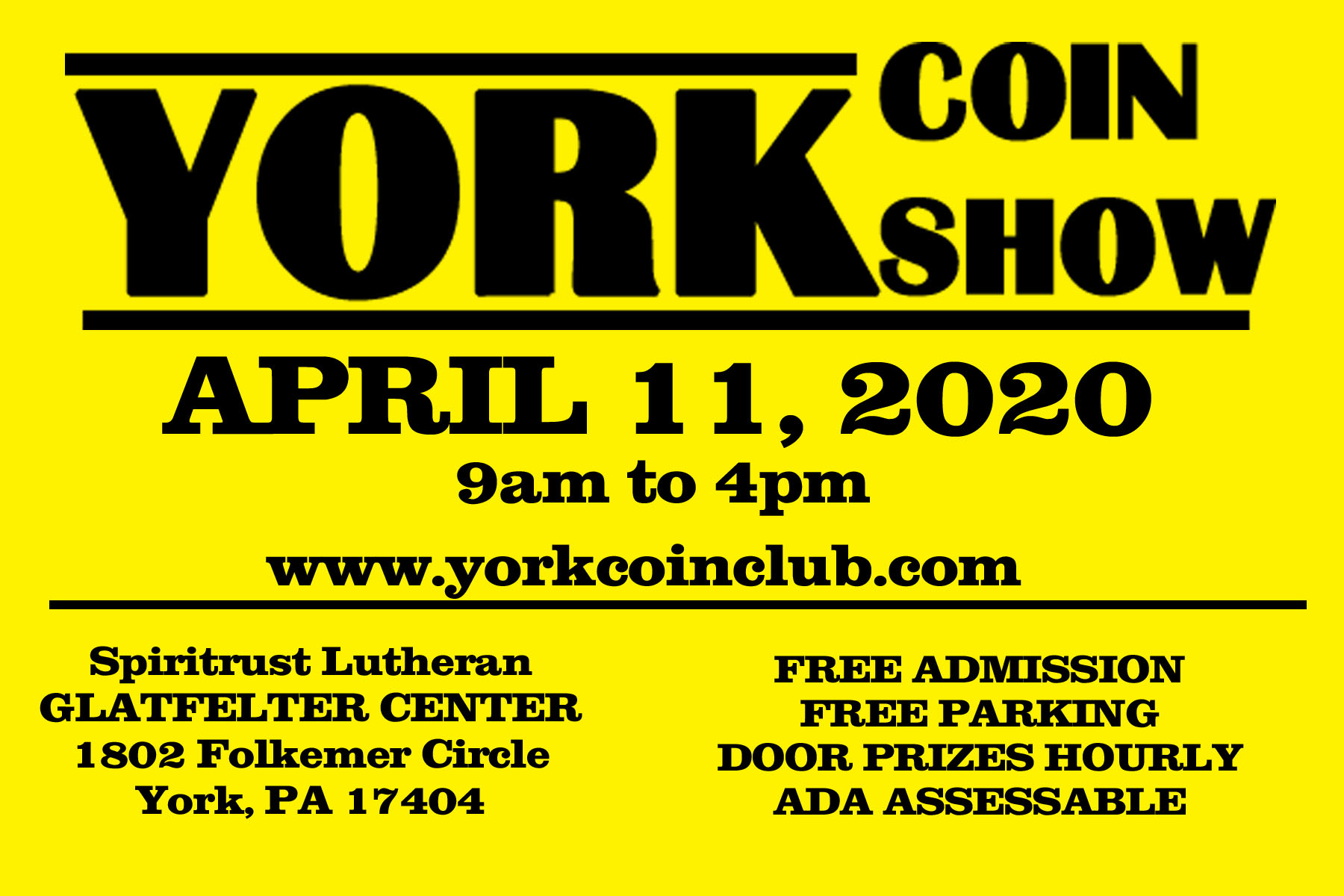 Bay State Coin Show is the East Coast's foremost coin show as well as the oldest commercial COIN show in the U.S.A.!  Bay State was named one of the TOP 10 COIN SHOWS IN THE U.S.A. by "Coinage Magazine."  Bay State has run every single year since the first show in 1964.