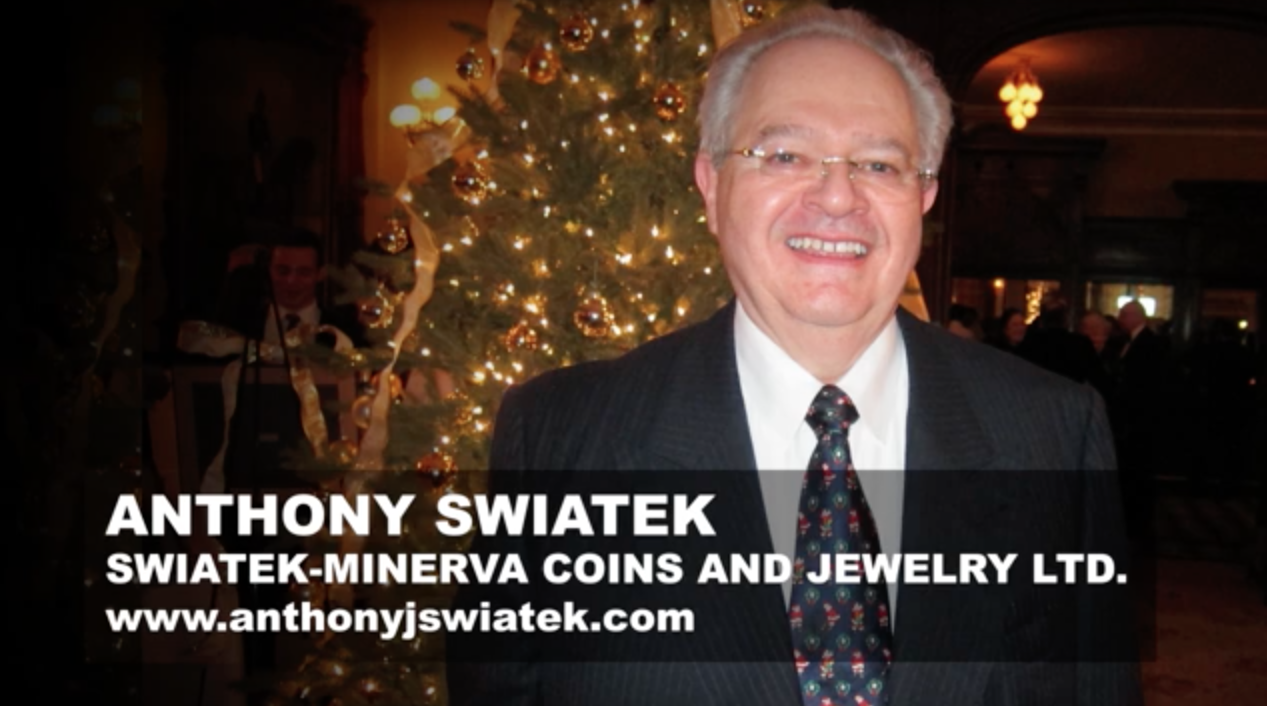 There are many folks I enjoy conversing with in the hobby, including New York coin dealer Anthony Swiatek. From the upstate town of Saratoga Springs, Swiatek operates his bricks-and-mortar store known as Minerva Coin & Jewelry. He’s run the store since the early 1980s, but he’s been in business as a coin dealer since the late ’60s. One of his prime areas of specialty is the commemorative coin market, which he has followed intently since his early days as a coin dealer.

Swiatek is one of those coin dealers who has seen it all. He remembers the hobby’s incredible growth in the 1960s, the bullion boom-bust cycle of the late ‘70s and early ‘80s, the rise of certified coinage in the late ‘80s, and finally he’s making sense of the anything-goes situation we find ourselves in today with an ever-evolving digital economy. Whether you’ve been there through the highs and lows of the market like the expert coin dealer I interview in this podcast or are just getting into coins and want sage advice, Swiatek is one of those seasoned professionals from whom you should be taking notes.

Swiatek has done plenty of note taking himself, and he’s written some pretty noteworthy books, too. These include Encyclopedia of the Commemorative Coins of the United States (KWS Publishers, 2012) and The Encyclopedia of United States Silver & Gold Commemorative Coins (Arco Publishing, 1981), both of which stand as authoritative references for the area they serve in the hobby.

The topics he’s covered in his books are among the many areas we touched on during the recent phone call interview he and I had. I was interviewing him from my office in Florida and it seems we had a bit of a rough connection on my end, but I think the interview was well worth overcoming the technological issues. And because we covered so much in this conversation, including coin buying strategies, the factors that go into creating a strong market, coin grading, and – of course – commemorative coins, I’m confident you’ll find this podcast worth the listen!