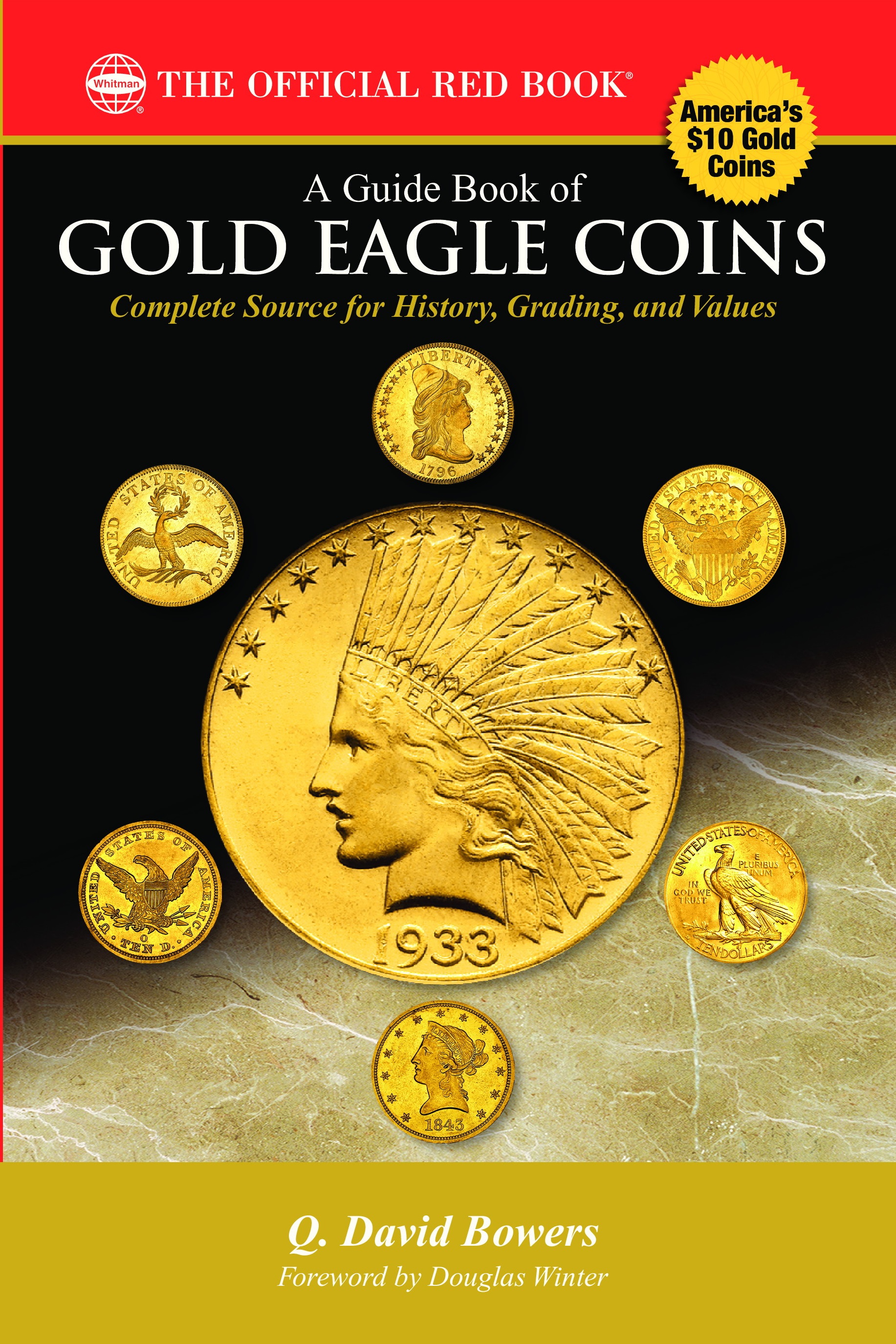 Its author, Q. David Bowers, nicknamed the “Dean of American Numismatics,” has been studying U.S. gold coins for more than 60 years, and writing about them almost as long. He has examined more than 5,000 numismatic catalogs, read countless periodicals, and studied all the available books on gold coins. On top of this old-fashioned “book learning,” he has personally examined hundreds of thousands of gold coins, many of them in the process of cataloging the most famous coin collections ever to cross an auction block.

His studying began even before he laid hands on his first gold coin. Dave has told me that when he was a young numismatist (he got started as a coin dealer in his early teens, in the 1950s), gold pieces weren’t seen very often. Even among the grownups in his hobby club such coins were rarely brought in for show-and-tell, or to trade. It wouldn’t be until the early 1970s that President Franklin Roosevelt’s Depression-era restrictions on gold ownership would be lifted. Then, Congress and the Treasury Department spent 10 years of trial and error developing a sustainable (and, as time would prove, very successful) gold-bullion program.

Since the 1986 debut of the U.S. Mint’s American Eagle coinage, Americans find it easier than ever to buy, sell, and trade gold bullion. On the numismatic side (apart from bullion coins), today many factors make classic pre-1934 American gold coins easy to study, collect, and enjoy.

Gold coins haven’t always been this popular and accessible.

Looking back to the 1950s, when Dave Bowers started in the hobby, books about gold coins were even rarer than the coins themselves. In 1964 researcher Walter Breen wrote a 24-page monograph on gold dollars, focusing on die varieties. In 1975 numismatist David W. Akers, after spending more than 20 years researching gold coins (dollars in particular) and keeping detailed notes on their every aspect, published United States Gold Coins: An Analysis of Auction Records, Gold Dollars. Over the next seven years Akers compiled volumes covering every U.S. gold coin series. Breen, too, had continued to write monographs on other gold coins (up to the $10 denomination, published in 1967), and included gold coins in his two encyclopedias published in 1977 and 1988.

In the meantime, other researchers slowly added to the hobby community’s knowledge of U.S. gold coins. Articles were published in Numismatic Scrapbook Magazine, Numismatic News, Coin World, The Numismatist, Coins Magazine, and other periodicals. Cornelius Vermeule explored the aesthetics of U.S. coinage, including gold, in Numismatic Art in America (1971). Coin World published its Almanac in several editions starting in 1975, providing much technical information and data. Kenneth Bressett and others codified the grading of U.S. coins, including gold, in the Official American Numismatic Association Grading Standards for United States Coins(first edition, 1978). Later, Richard Doty, curator of the Smithsonian Institution’s National Numismatic Collection, wrote his wonderful America’s Money, America’s Story, and Roger W. Burdette dug into the National Archives and other primary sources to build his award-winning Renaissance of American Coinage books. The gold coins of individual mints were covered by Rusty Goe (Carson City), Douglas Winter (Carson City, Charlotte, Dahlonega, and New Orleans), and other specialists.

In the midst of this activity, Q. David Bowers emerged as the preeminent author on U.S. gold coinage—a position he holds to this day.

Bowers’s History of United States Coinage, As Illustrated by the Garrett Collection, published in 1979, included his analysis of the nation’s gold coins. In 1982 he published United States Gold Coins: An Illustrated History. In 1989 his numismatic history of collecting U.S. gold coins was released as part of the proceedings of the Coinage of the Americas Conference. Various of his other books of the 1990s and early 2000s, plus hundreds of articles and columns before and since, have shared stories and insight on U.S. gold coins.

A Renaissance in Numismatic Publishing

In 2003 Bowers joined forces with Whitman Publishing, longtime publisher of the Red Book and other hobby books, signing on as the company’s numismatic director. This collaboration has led to a modern renaissance in American book-publishing in the field of numismatics. The rising tide has lifted the ship of gold, so to speak. Since then Whitman has published an average of one new book either entirely or substantially about gold coins per year, ranging from popular softcovers to (also popular) 650-page encyclopedias. We’ve also greatly expanded our coverage of gold coins in the Red Book, “Mega Red” (the Deluxe Edition Red Book), and other publications. A few examples of recent gold-related Whitman books:

As Whitman’s numismatic director, Dave Bowers advised on all of these books and more, while keeping up his own voluminous research and writing.

Up Next: Gold Eagles

The famous and influential Mr. Akers, who broke new ground publishing his numismatic research in the 1970s and 1980s, has said, “If one had a library consisting only of books and auction catalogs that Dave Bowers has written, the field of U.S. numismatics would be quite thoroughly and satisfactorily covered. Such a claim could not be made about any other person, past or present.”

The Guide Book of Gold Eagle Coins—the 24th volume in the Bowers Series, and the 18th of those volumes written by Bowers himself—adds to and solidifies that distinction.

The book will begin shipping on November 21, 2017, and in the meantime can be pre-ordered online (including at Whitman.com). Readers will enjoy Bowers’s signature recipe of historical narrative, market analysis, and valuable advice. The Guide Book of Gold Eagle Coins covers the United States’ golden $10 coins minted from the 1790s to 1933. These include some of the Philadelphia Mint’s earliest coinage, the famed Turban Head eagles of 1795 to 1804; the long-running series of Liberty Head eagles, minted for nearly 70 years from the 1830s to the early 1900s; and the innovative Indian Head eagles of 1907 to 1933. Bowers explores the holdings of the National Numismatic Collection, the coins owned by King Farouk of Egypt, and other fascinating side journeys, all described in his engaging and informative style.

The Guide Book of Gold Eagle Coins will take its place in a rich line of numismatic books about U.S. gold. I hope it finds its way into your collection and that you enjoy and profit from it.