If there’s a numismatic story that just about everyone loves to hear about, it’s anything having to do with the 1943 bronze cent, or as some call it the 1943 copper penny. 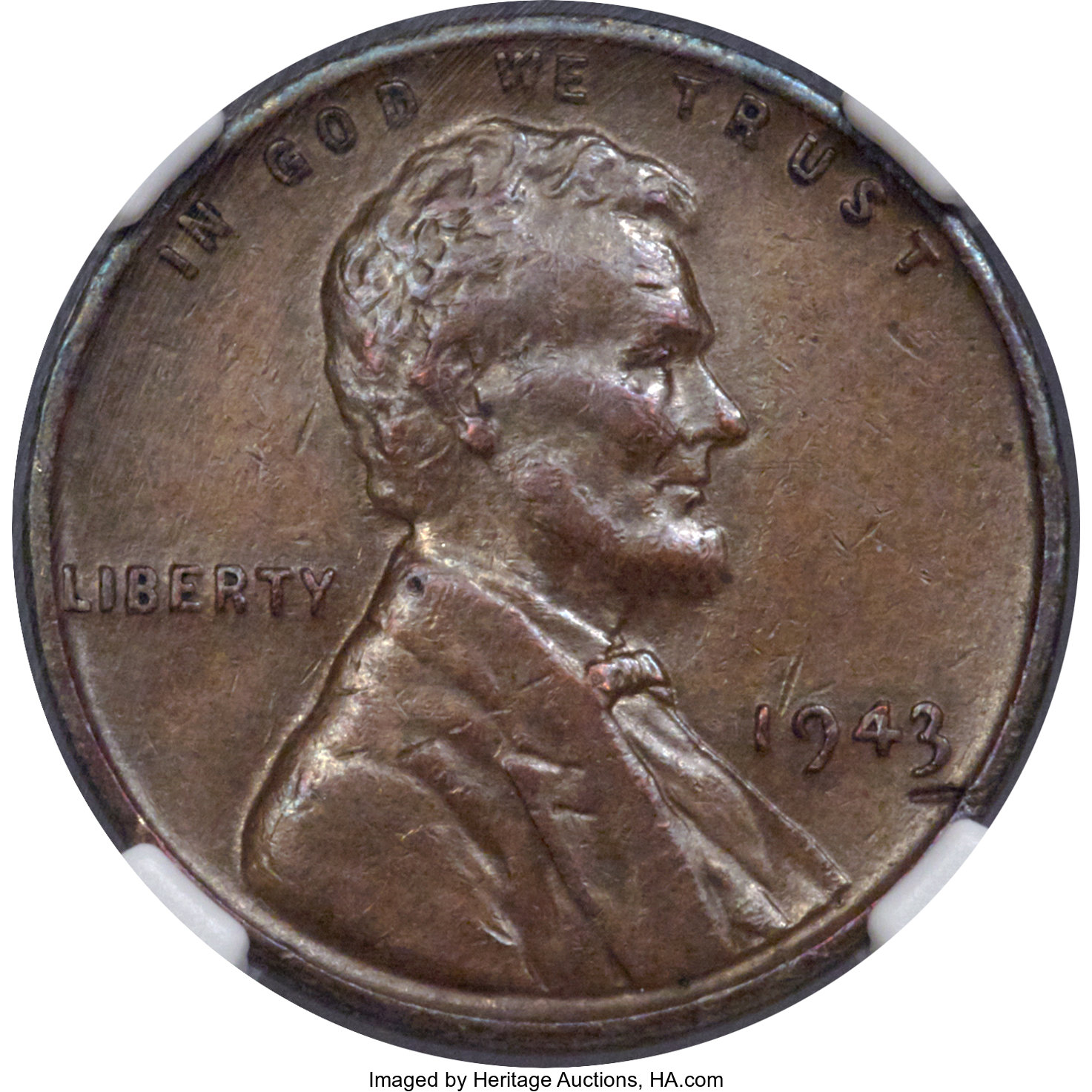 If there’s a numismatic story that just about everyone loves to hear about, it’s anything having to do with the 1943 bronze cent, or as some call it the 1943 copper penny. To-MAY-to, to-MAH-to, right? Whatever you call it, the 1943 bronze cent (as I’ll refer to it here) is one of the most popular coins in the hobby. Most expensive? No… But most popular? Arguably, yes.

Interestingly enough, Lincoln cents hold several “most popular” rankings. I mean, think about it… Just about everyone knows about “the 1909 penny,” or as we in hobby better regard it, the 1909-S VDB cent. Many dealers have also heard newbies inquire about “the 1955 penny.” Of course, the 1955 doubled die cent — the most popular die variety in existence. And then we have “the 1943 penny.” It’s a coin that probably more than any other drives new collectors and non-collectors to their nearest coin shop.

There’s something about these rare and valuable Lincoln pennies that draws attention. Maybe it’s the fact that something seemingly so common — Lincoln cents — can be so hard to find and worth so much money. Or, maybe it’s the idea that, like so many common Lincoln cents, one of these rare old coins might just turn up in pocket change one day and make us millionaires… Er, thousandaires… Um, hundredaires?

And, like Don Lutes, the Massachusetts teenager who in 1947 found a 1943 bronze cent that just recently sold for $204,000, anyone has a chance of hitting a windfall right from their pocket change. That’s what John Feigenbaum, Patrick Ian Perez, and I talk about in the segment below from the latest episode of Both Sides of the Coin.