Summer’s here, and it’s time for those who revel in the sun, sand, surf – and coins – to celebrate the arrival of warm weather and outdoor adventures. Numismatists, even those who can’t travel far or are intolerant of heat, need not have any summertime blues.

Summer’s here, and it’s time for those who revel in the sun, sand, surf – and coins – to celebrate the arrival of warm weather and outdoor adventures. Numismatists, even those who can’t travel far or are intolerant of heat, need not have any summertime blues. There are plenty of excellent commemorative coins that honor some of the most popular symbols and landmarks popularly connected with the summer! Here’s a look at 5 great commemorative coins and coin programs that are filled with summertime spirt.

What’s the biggest summertime holiday? Independence Day! And to numismatically celebrate Independence Day, there is perhaps no better commemorative coin than the 1926 Sesquicentennial of American Independence half dollar. 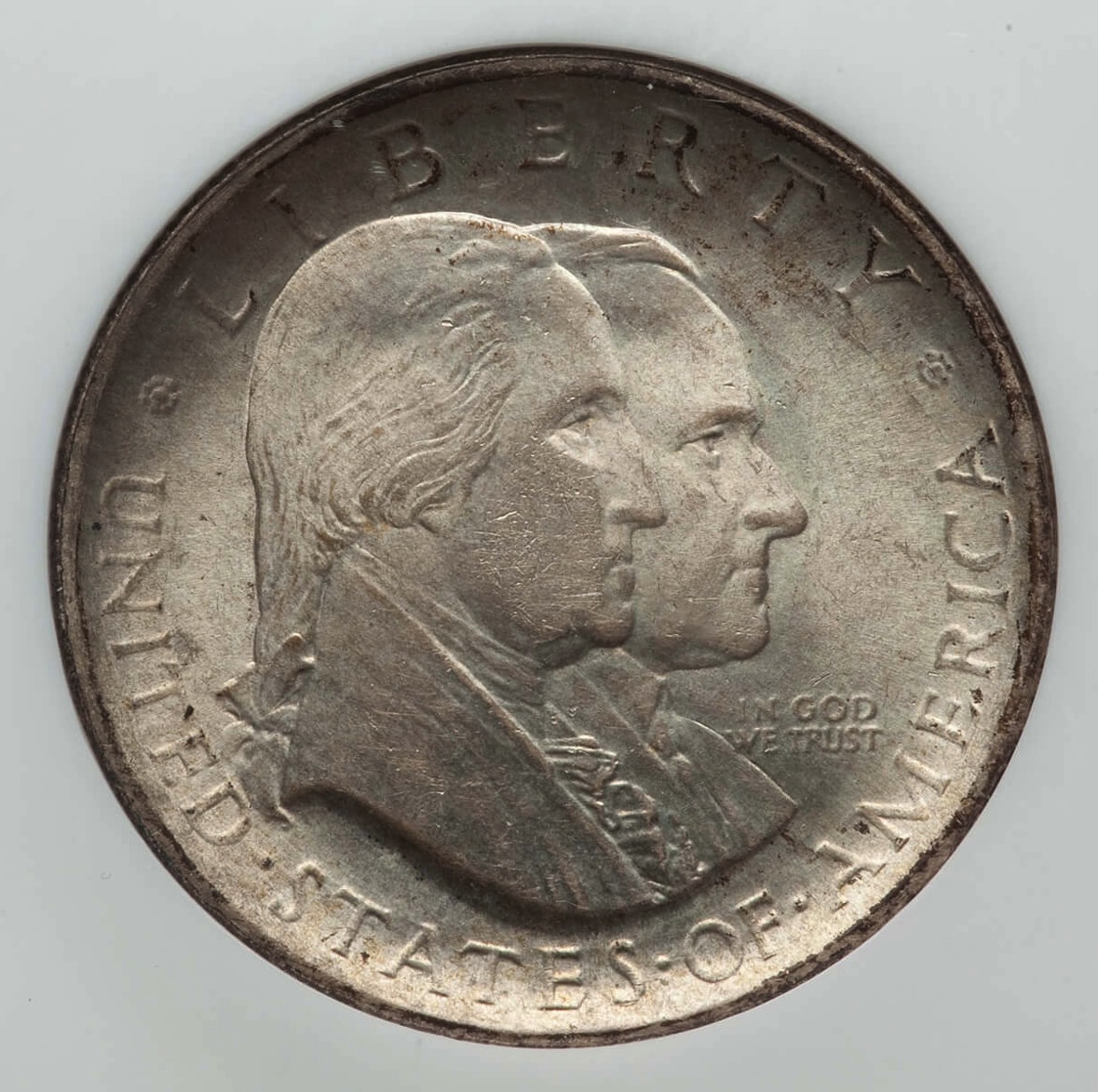 This issue, honoring the 150th anniversary of American independence, was struck to help raise funds for an international fair held that was in conjunction with the patriotic occasion in Philadelphia. The obverse depicts Presidents George Washington and Calvin Coolidge, the latter becoming the first United States president to appear on a coin during his lifetime. On the reverse is one of Philly’s most iconic landmarks: the Liberty Bell. According to the Greysheet Collector’s Price Guide (CPG), MS63 specimens retail for about $130.

When summertime beckons, many folks take flight to Hawaii. “The Aloha State” was honored on the 1928 Hawaiian Sesquicentennial half dollar, which was released some 31 years before the chain of Pacific islands was officially enjoined to the Union as the 50th state. 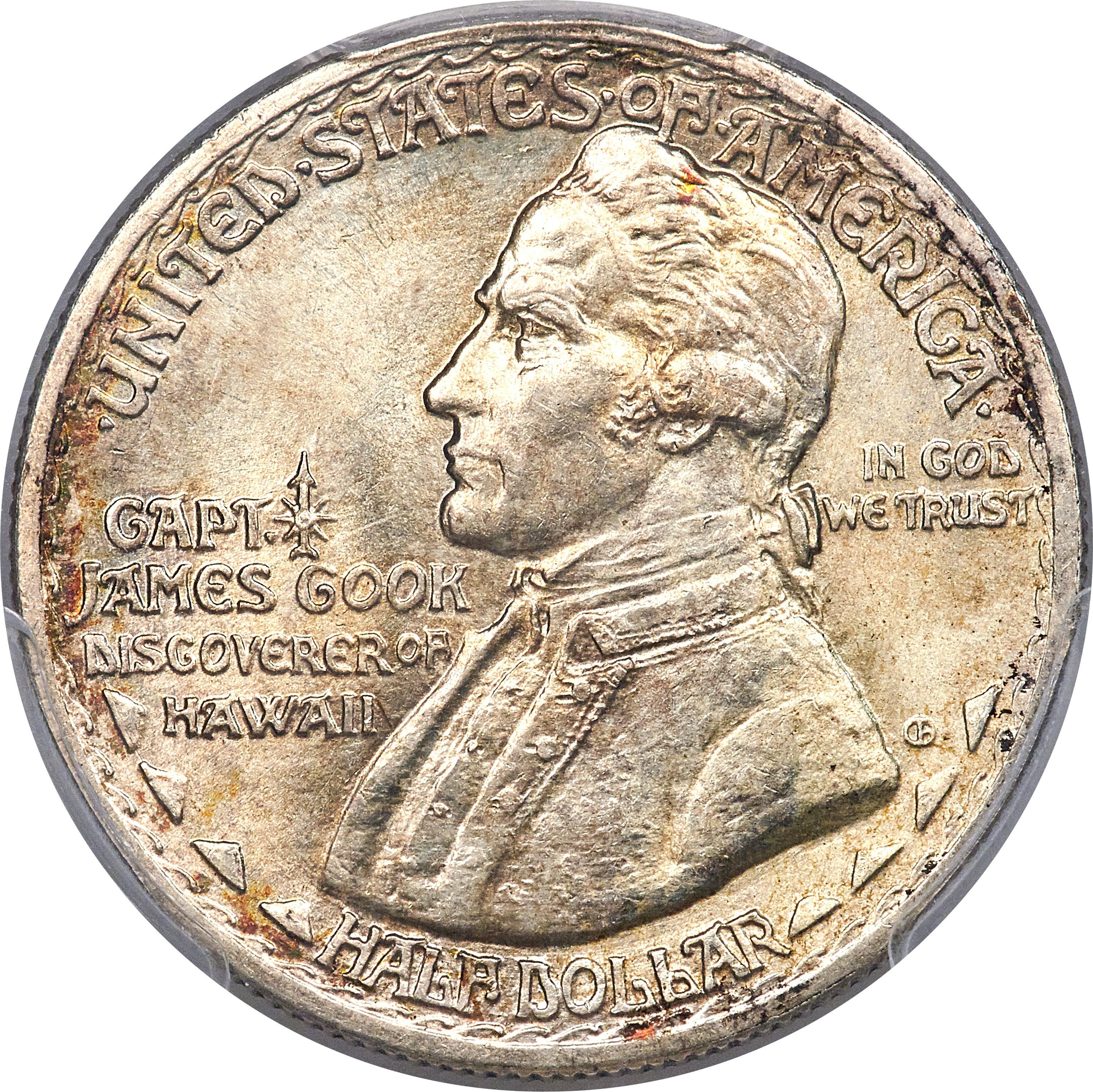 The obverse honors Captain James Cook, who arrived on the islands in 1778. The coin’s reverse shows a native chief with arm outstretched. The CPG price for an MS63 specimen stands at a whopping $2,620.

Every four years, fans of summertime sports are treated to the Summer Olympic Games. The Summer Games, which unfold in a major city somewhere around the globe, unite nations through sport. 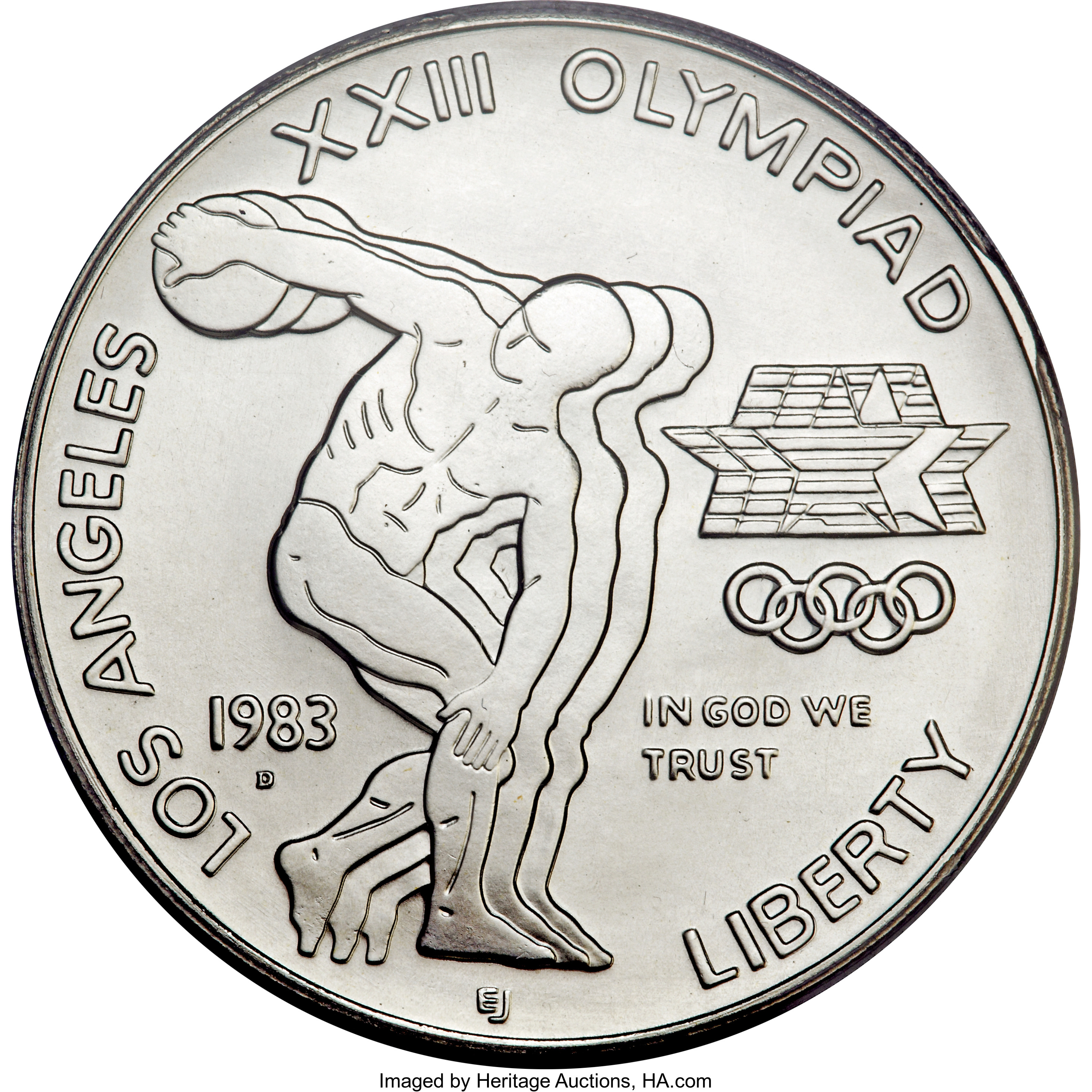 The results can be spellbinding, as cultures share traditions and field their best athletes on an international stage in the pursuit of gold. While the United States Mint has since the 1980s struck many commemorative coins paying homage to the Summer Olympics, the first was the 1983 Discus Thrower silver dollar, released to honor the 1984 Olympic Games held in Los Angeles. The 1983 Olympic silver dollar in its original government packaging can be bought for about $24.

A favorite destination for summertime travelers is New York City, and among the most popular attractions in “The Big Apple” is the Statue of Liberty. A gift from France that has stood over New York Harbor since 1886, the Statue of Liberty became a beacon of hope for the millions of European immigrants who arrived in the United States during the turn of the 20th century and remains today a shining symbol of freedom and prosperity the world over.

To help raise funds for the statue’s extensive renovation, completed on time for its centennial in 1986, a commemorative coin program was launched that includes a half dollar, silver dollar, and $5 gold coin. CPG lists Mint State specimens of the half dollar at $5, while the uncirculated silver dollar sells for $21. The price of the $5 gold Statue of Liberty is closely linked to the price of bullion, but currently trades for around $415 according to the CPG.

Baseball is known as “America’s favorite pastime,” and when the “boys of summer” hit the field the crowds go wild. In 2014, the United States Mint honored the National Baseball Hall of Fame in Cooperstown, New York, with a half dollar, silver dollar (below), and $5 gold coin. 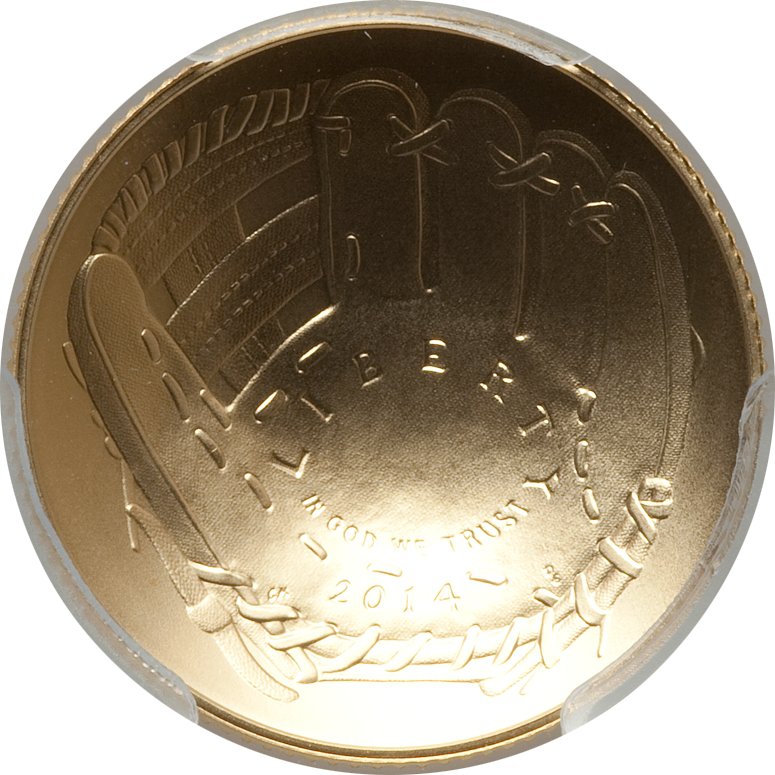 This commemorative coin program is numismatically significant for marking the release of America’s first domed, or “curved,” coins. The three coins share a common concave obverse – a catcher’s glove – and the same convex reverse – a baseball. The uncirculated half dollar can be bought for $26, the MS silver dollar goes for $47, and the Mint State $5 gold issue sells for around $550.

Building this collection of summertime commemorative coins can easily keep any collector busy from the end of May through the beginning of September. And, while it may be a little less expensive to grill a few hotdogs on the ‘barbie than to assemble this particular set of commemorative coins, the magnitude of American spirit embodied through these coins shines bright like nighttime fireworks in the balmy summertime sky.

*All images are courtesy of Heritage Auctions