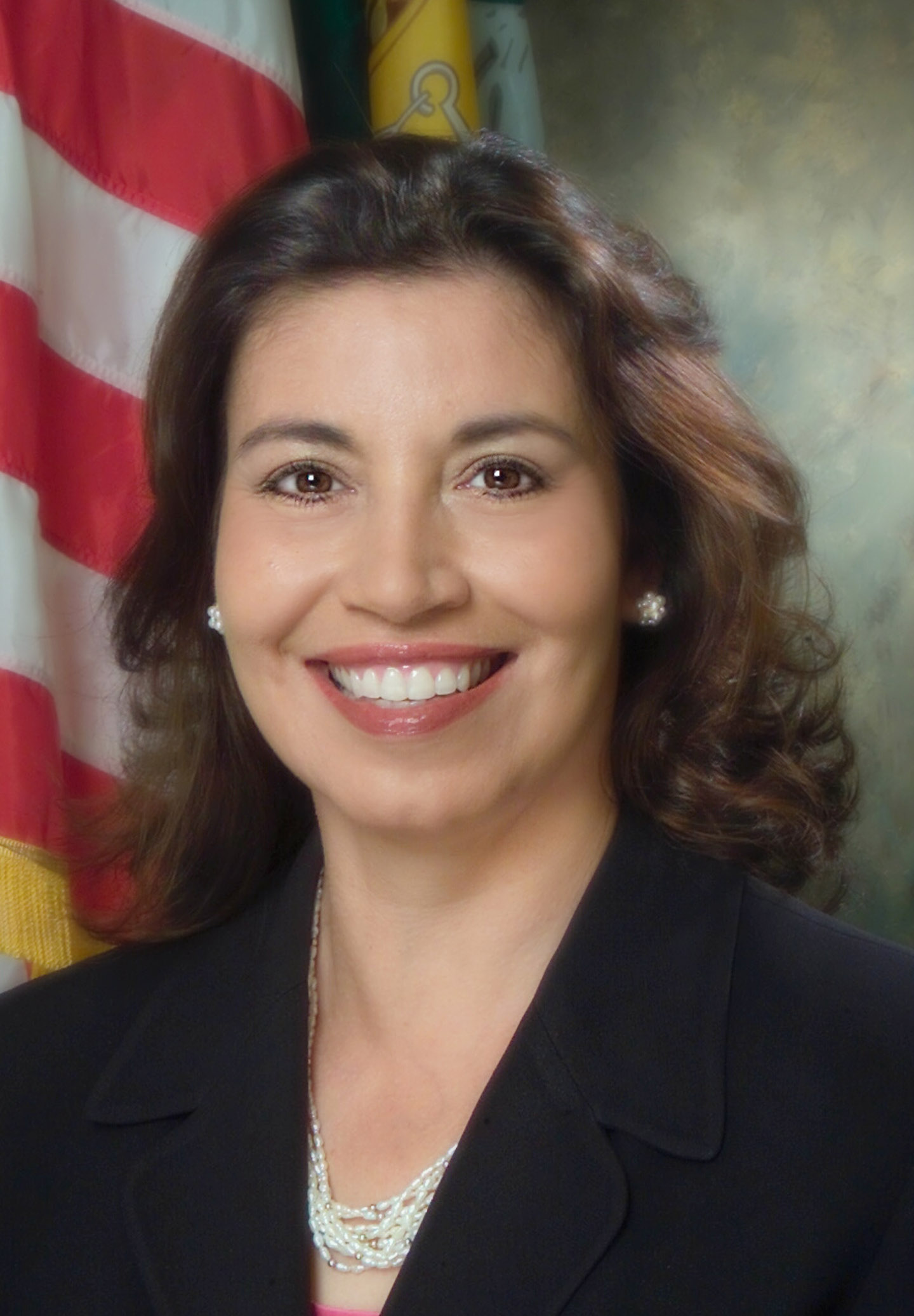 As Treasurer of the United States, Cabral advised the Directors of the Bureau of Engraving and Printing, which prints US paper money, and the US Mint, which strikes US coins and medals. Her signature, along with the Treasury Secretary’s, appeared on Federal Reserve Notes issued during her tenure. All series 2003A, 2004A, 2006 and 2006A notes bear her signature.

The pairing of a note that features Cabral’s signature and a PMG label with her authentic autograph was a natural fit. These signed labels create a unique collectible with a personal connection to someone closely connected to the note.

This is the first time that PMG has offered signed certification labels. An affiliated company, Numismatic Guaranty Corporation (NGC), has offered a variety of popular authentic hand-sign labels, including ones autographed by US Mint Chief Engravers Elizabeth Jones and John Mercanti, 38th US Mint Director Edmund Moy and the “Coinage Congressman” Gov. Hon. Mike Castle.

Cabral was appointed by President George W. Bush and confirmed by the US Senate on November 20, 2004. She was sworn in on January 19, 2005 and held the post for the duration of Bush’s second term.

Her tenure included a redesign of the $5 and $10 notes amid continued efforts to make US paper currency more difficult to counterfeit. It also saw some of the US Mint’s most successful and innovative coin releases.

Few people in history have had their signature reproduced as many times as Cabral’s has been, and she is part of a series of 16 women who have held the office of Treasurer since 1949.

After a hardscrabble childhood in California, Cabral earned a master’s degree from Harvard University and served as deputy staff director of the U.S. Senate Judiciary Committee in the 1990s. Before becoming Treasurer, she served as director of the Smithsonian Institution’s Center for Latino Initiatives.

“I’m excited to have this opportunity to again be involved in the numismatic community,” says Cabral. “The popularity of paper money collecting continues to grow both in the US and abroad.”

“We are delighted to work with Anna, who is incredibly accomplished in numismatics, politics, law and elsewhere,” says Steven R. Eichenbaum, CEO of PMG. “Her autograph enhances the collectability of the notes issued under her watch as Treasurer of the United States.”