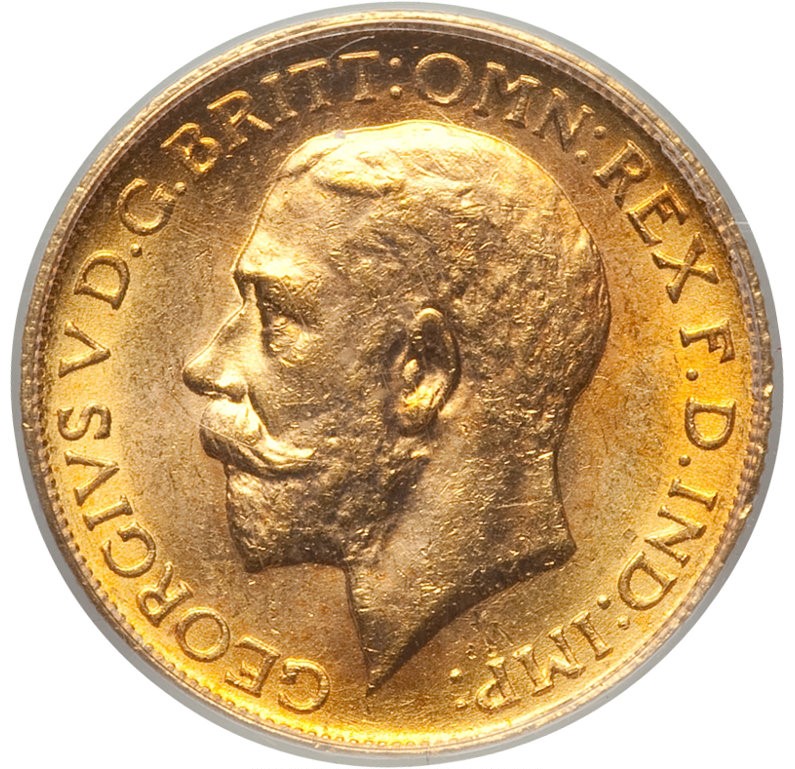 Bonhams, the famous British auction house known for selling high-end collectibles, has been bought by private equity partnership Epiris. Bonhams, founded in 1793, is one of the world’s largest and oldest auction companies dealing in arts and antiques, and also sells many coins and other numismatic items. While financial details of the deal between Bonhams and Epiris have not been disclosed, some within the industry believe the transaction closed at about two-thirds of the £300 million ($390 million USD) the auction firm originally sought. The buyout offers mutual benefits, with Epiris facing much-needed success in acquiring a flagship brand well below asking price and Bonhams having been on the market twice since 2014. “We are delighted to have found a buyer that recognizes the potential,” said Matthew Girling, Bonham’s chief executive and longtime jewelry specialist who has been on the team since 1996.

But the news may portend more than just another corporate buyout. The mid-market auction firm, which primarily handles collectibles with values ranging from about $5,000 to $500,000, has set its eyes on becoming one of the industry’s heavy hitters. And it has a way to go to get there. Presently, Bonhams is not among the top five auction firms in terms of sales or revenue, with other names such as Christie’s, Sotheby’s, China’s Poly Auction, China Guardian, and Heritage Auctions much larger firms with well-established markets all over the world, including the United States and Asia. Last year, Bomhams sold about 50,000 lots totaling approximately $585 million in sales, earning nearly $140 million in revenue. Meanwhile, Christie’s hammered Leonardo da Vinci’s Salvator Mundi for $450 million; in other words, the Christie’s sale of that single painting symbolically represents about 80% of the sales Bonhams handled during all of last year.

Bonhams, for its part, is aiming high. The company holds some 250 sales each year and has overseas offices in internationally recognizable places such as New York, Los Angeles, and Hong Kong. Former Sotheby’s Chief Operating Officer Bruno Vinciguerra is set to become Bonhams’ executive chairman. And the collectibles market is strong for high-end items with price tags of $1+ million.

But it’s not all rosy in the collectibles world. Mid-range items have suffered in recent years, not unlike the coin market which has also softened in many respects in the wake of the Great Recession of 2007-09. This, along with the fact that Bonhams reported the same revenue in 2017 as it did five years earlier may prove a challenge for the company as it takes a chance on new market territories. Yet, the firm has the advantage of doing the same business it did half a decade ago with lower operating costs, which have decreased by 50% during that same timeframe.

Where does Bonhams go from here? A new direction under the tutelage of Epiris may mean an increased online presence, or perhaps expansion into new areas of collectibles – perhaps even a greater emphasis on numismatic items. If Bonhams pursues growth into the online arena, it could appeal to a younger base of collectors as other auction companies with internet auction events, such as Heritage Auctions, Legend Rare Coin Auctions, David Lawrence Rare Coins, and GreatCollections, already have. It’s also interesting to note that Bonhams presently handles as many as 10 auctions per year around the world featuring coins, banknotes, medals, and related items with values ranging from about $1,000 up to $1 million. What happens if the company expands further into the U.S. market or ramps up online offerings? It could mean they become another major player in the United States numismatic market. But only time will tell… Stay tuned!