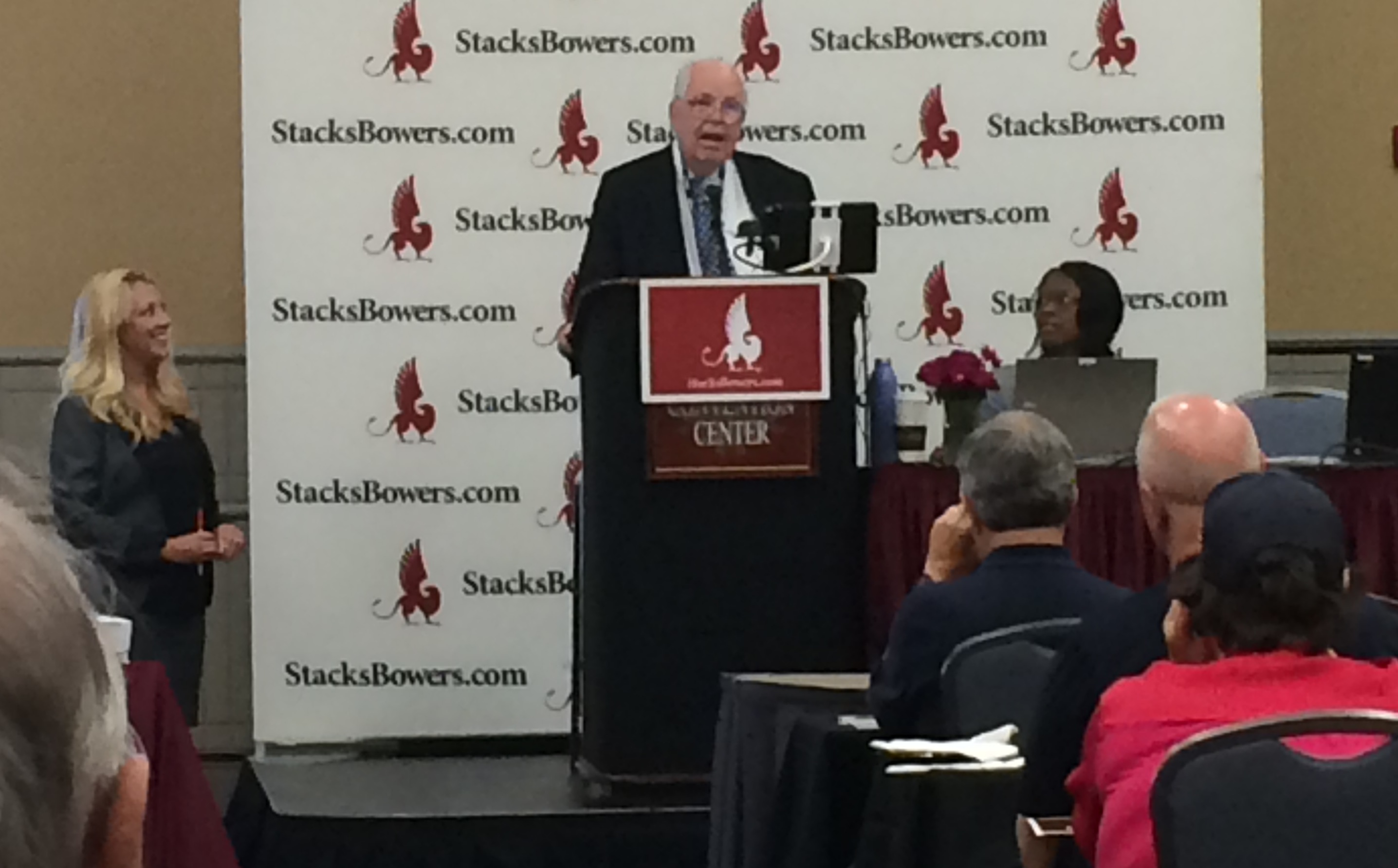 By Joshua McMorrow-Hernandez, CDN Editor It was Wednesday at the American Numismatic Association (ANA) World’s Fair of Money coin show in Philadelphia, but don’t tell t

It was Wednesday at the American Numismatic Association (ANA) World’s Fair of Money coin show in Philadelphia, but don’t tell that to coin dealers – many of whom may have sworn it was a Friday or Saturday, based on robust crowds and the overall buzz in the room at the Pennsylvania Convention Center. We at CDN Publishing, booth 923, observed a steady crowd and constant foot traffic over at our table.

Many copies of and subscriptions for the Greysheet were sold today, but on top of that we received excellent feedback on our revamped Greysheet, which debuted with the August issue we’re selling at only $20 – nearly half off the $35 cover price. And we were glad to see many dog-eared copies of the Greysheet in the hands of busy dealers – dozens of whom sat across from buyers referring to the CPG Coin & Currency Market Review, which we’re offering for free at the show this week.

Meanwhile, fellow editor Patrick Ian Perez and I made our rounds talking with dealers and interviewing some for upcoming podcasts (so, stay tuned!) while CDN Publisher John Feigenbaum and customer care/marketing representative Billie Blattel greeted longtime subscribers and new readers alike at our booth.

The day was jam packed, but perhaps one of the most anticipatory moments came in the evening as the 1913 PR66 Liberty nickel – one of just five known – crossed the block the Stack’s Bowers Rarities Night auction. The coin realized $4,560,000, which includes the 20% buyer’s fee — a record price for this well-known trophy coin.

Not a bad way to end what was an exciting day at the ANA World’s Fair of Money in Philadelphia. What will tomorrow bring? We shall see. But so far things seem to be going well at the show, and as we get closer to the weekend, there’s every reason to believe crowds will only get thicker from here.