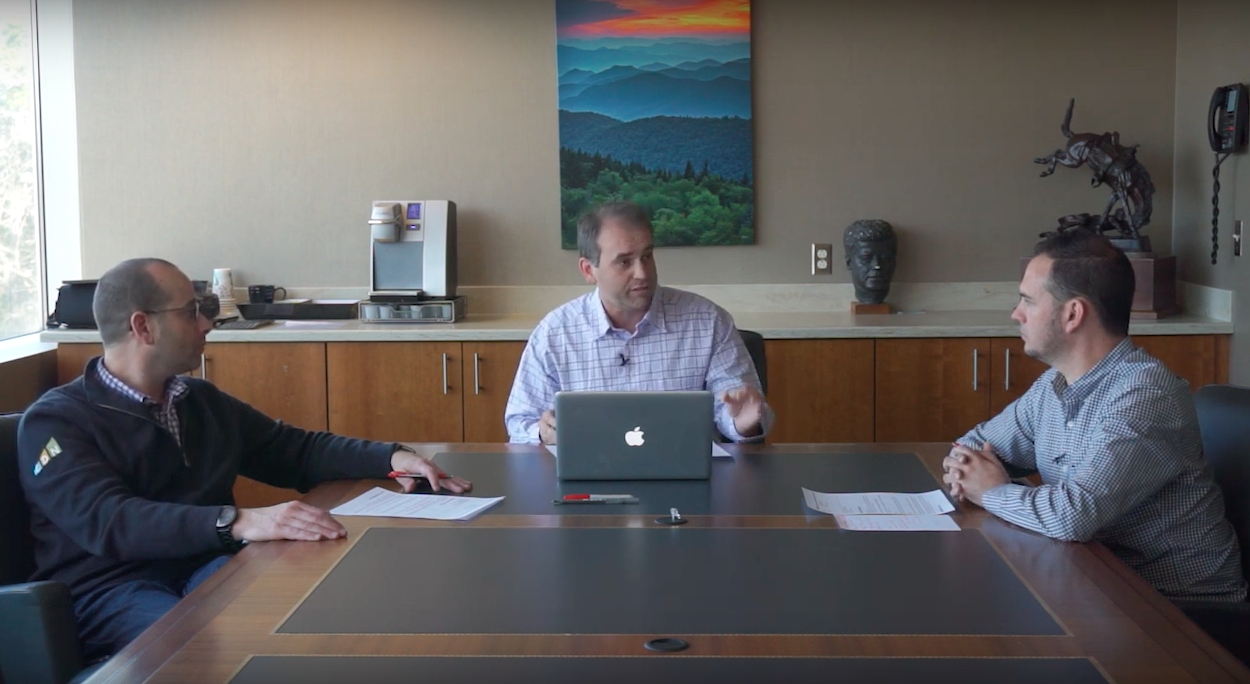 It’s the same old debate… Which is better to collect? Classic coins or modern?

It’s a topic that got us at CDN Publishing talking recently. Publisher John Feigenbaum, Editor Patrick Ian Perez, and I can find merits in both classic and modern coins.

You see, classic coins such as Draped Bust and Seated Liberty coinage, pre-1933 gold coins, and early commemorative coins have huge followings in our hobby and make up a large portion of both the collector base and market activity. But modern coins enjoy incredible popularity, too, and are particularly big overseas, where thousands of collectors pay hand over fist for the latest modern coins.

You see, modern coins also celebrate historic people, places, and events, they exhibit some of the finest sculpting, engraving, and minting techniques known to numismatists. And, what’s more, many modern coins offer designs and themes that provide crossover appeal well beyond the numismatic arena. Consider, for example, the 2019 series of coins from the South Pacific British Commonwealth nation of Tuvalu featuring designs from the long-running primetime TV hit cartoon series The Simpsons. Of course, coins such as those honoring The Simpsons and the many others that pay homage to everything from Disney Princesses to Marvel comic book heroes have audiences far and wide. In other word, the audience for such coins is much wider than the traditional coin collector.

Yes, classic coins have incredible allure to diverse droves of collectors, too. Few people can resist the magic of holding a nice, well-preserved early American copper coin, a hefty Draped Bust silver dollar, a majestic Seated Liberty half dollar, or a Saint-Gaudens $20 gold double eagle — a coin considered by many as one of the most beautiful in the world. It doesn’t take a million dollars to buy these beautiful coins. But, if you have a million dollars… Or maybe a few million dollars? Well, chances are you’re buying classic American coins such as the 1913 Liberty nickel or 1804 Draped Bust dollar. And, as we know, it’s not just diehard numismatists collecting those coins. Many are general art and history connoisseurs who simply enjoy rare and beautiful relics of all kinds, including old coins.

So, you see, both classic and modern coins have their rightful place in the market. And, as John, Patrick, and I discuss in the video below, coin dealers need to pay attention to both of these areas of the marketplace!