While his job as head of the world’s biggest coin club doesn’t pause on weekends and holidays, Gary does get outside of the ANA office in Colorado Springs from time to time. 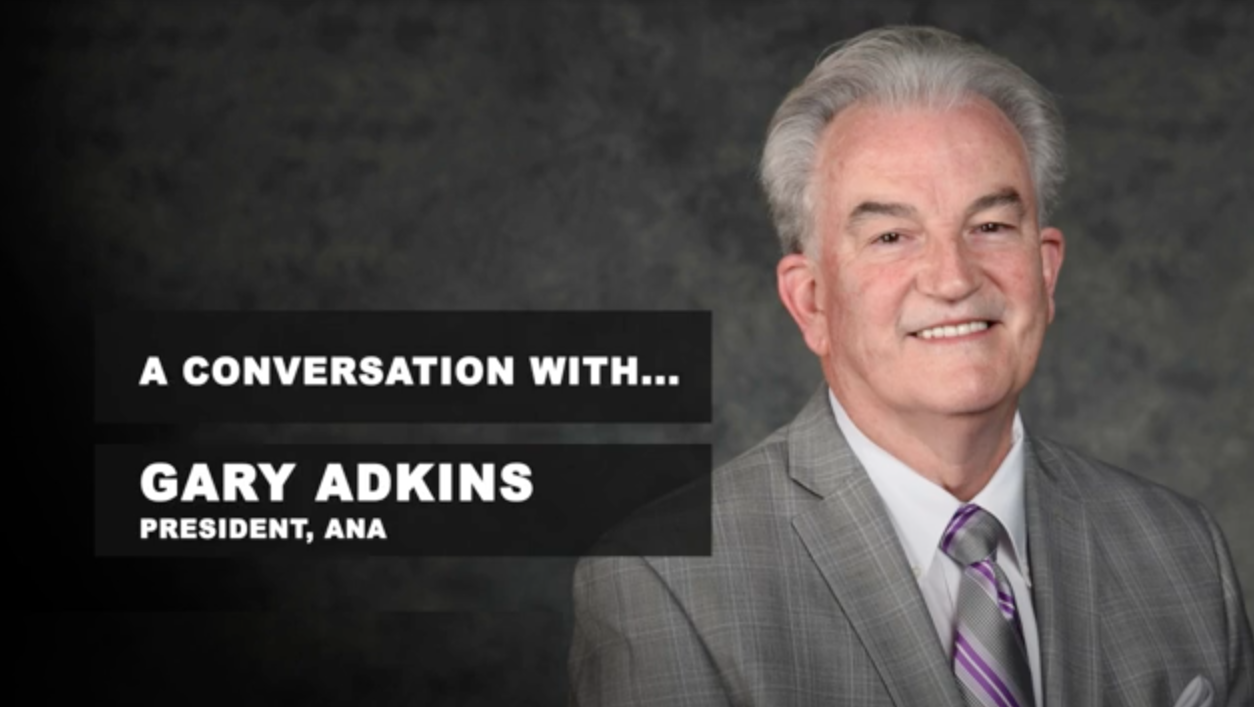 American Numismatic Association (ANA) President Gary Adkins is a busy guy. While his job as head of the world’s biggest coin club doesn’t pause on weekends and holidays, he does get outside of the ANA office in Colorado Springs from time to time. It was in Virginia Beach, home of CDN Publishing, where I recently caught up with Adkins for a short interview to see what’s happening at the ANA today.

Adkins, who hails from Minneapolis, Minnesota, was elected as the ANA’s 60th president in 2017 and has an extensive numismatic résumé. A longtime coin dealer and an ANA member since 1970, Adkins has been on the board of the Industry Council for Tangible Assets (ICTA) and has served as both president and board member of the Professional Numismatists Guild (PNG). Adkins was elected on the platform of building more partnerships between the ANA and other important numismatic organizations, expanding outreach into the community, and building on technological advances to help make the ANA even more relevant to today’s fast-paced digital world.

Adkins offered some encouraging insight on where he and the ANA are now in turning around what he described as once “stagnant” membership numbers and seeing more improvements these days. “The ANA is involved in a lot of efforts right now to improve the hobby, to build more of a collector base.” He also says he sees signs of growth in the hobby again, especially in the under-50 demographic. “As you know, the [hobby’s] demographic nowadays is older guys like me, so we’re trying to get more younger people, and we’ve made some great strides in that regard, We’re seeing more thirtysomethings come into the marketplace — maybe younger people who collected when they were kids, then went to school, college, and started a career so on, now they’re at a point where they’re settled in, got a family started, and maybe have a few extra dollars of disposable income and are starting to collect again — it’s encouraging to see that.”

Also in this enlightening 10-minute interview, Adkins talks about educating kids on finances and how money played a role in history, getting the ANA more involved in building school curriculum, and his exciting proposition for the US Mint on creating a new coin program involving the dime and Franklin Delano Roosevelt’s Four Freedoms. All of this and more are covered in this colorful conversation with Gary Adkins.