There’s a story behind Apex Gold Silver Coin in Winston-Salem, North Carolina. This numismatic firm is a dream come true for owner-operator Jeffrey Joyce, who grew up i 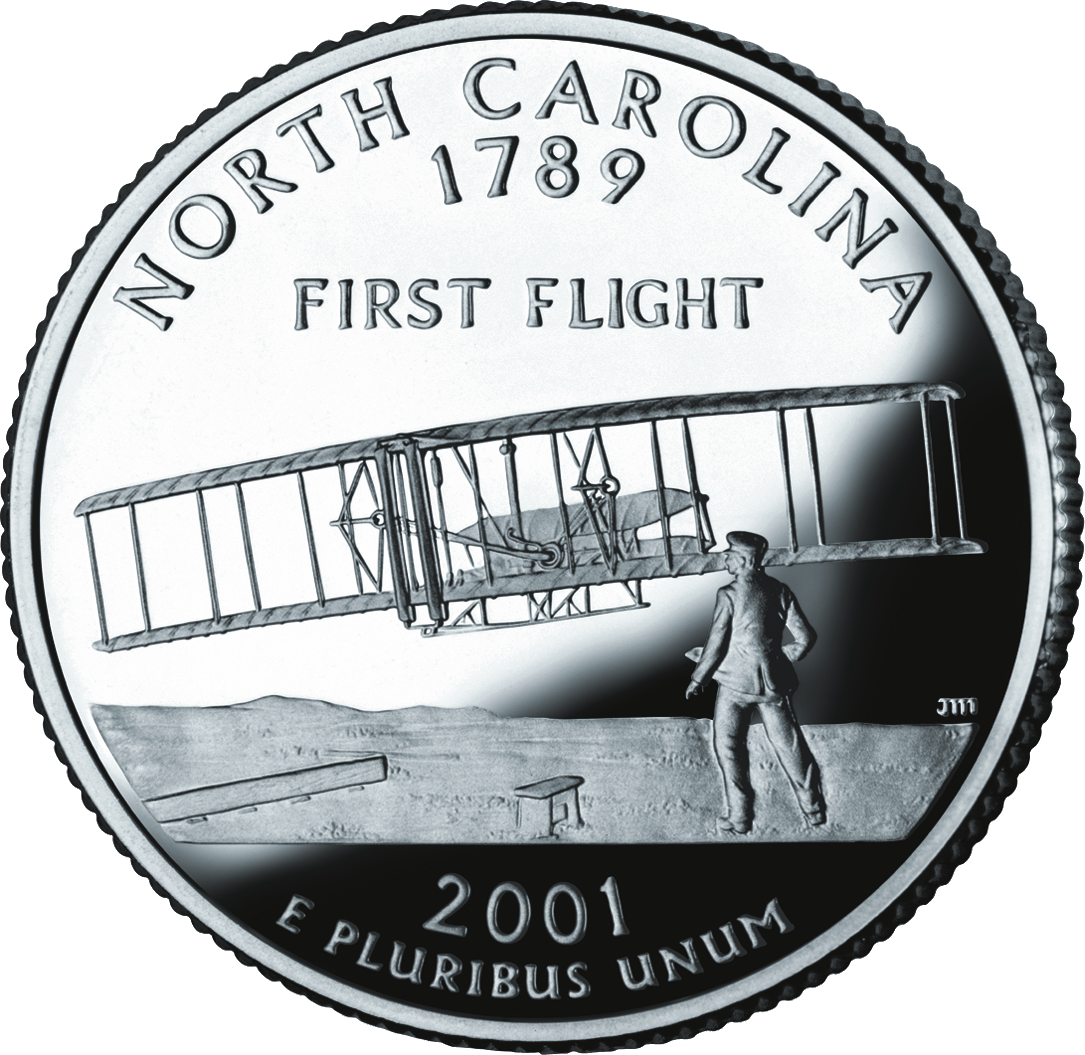 There’s a story behind Apex Gold Silver Coin in Winston-Salem, North Carolina. This numismatic firm is a dream come true for owner-operator Jeffrey Joyce, who grew up in Winston-Salem and relocated to the balmy shores of Puerto Rico to become a SCUBA instructor and commercial fisherperson before returning to his hometown to do what he loves: work with coins.

“I have been collecting coins and pocket watches since childhood with my grandfather,” Joyce explains on his company’s website. “We would spend hours tinkering with coins an watches, together we would hit yard sales and auctions around Winston-Salem – or, rather say my grandparents would allow me to accompany them.” Time with the grandparents paid off for Joyce, who not only shares his fond childhood memories on his site, but also offers an eclectic array of coins an other merchandise, including paper currency, watches, jewelry, diamonds, and many other collectibles.

Joyce operates two coin shops, both licensed for business. For weekday customers, there is Apex Gold Silver Coin at 605 Walnut Street Southwest near downtown Winston-Salem. Weekend shoppers can check out his coin shop, Apex Gold Silver Coin 2, at Cooks Flea Market at 4250 N. Patterson Avenue in Winston-Salem. Those interested in Joyce’s two cents should check out his blog, where he shares the latest news and commentary on the coin market.

As for the coins he buys and sells, Joyce deals in a variety of numismatic material and he is an especially strong buyer of gold coins, junk silver, and silver dollars. He will also make house calls for those who can’t visit one of his Winston-Salem coin shops or when considering the purchase of a large coin collection.

Joyce shares his coin shops with Tania (“The Boss”) and a playful canine companion named Steve (“The Ambusher” – but he’s never bitten anyone!). The Apex Gold Silver Coin team has received many excellent reviews on Google and is a favorite place for coin collectors in the Triad Area of North Carolina.