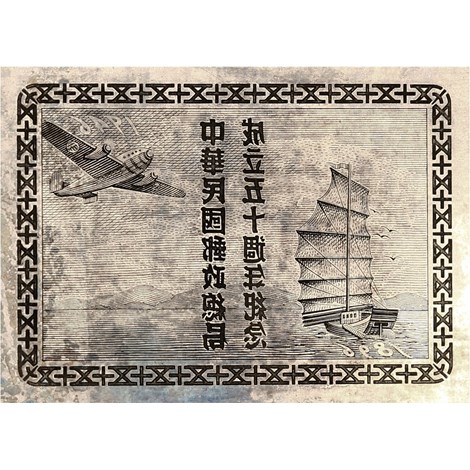 Virginia Beach, VA: In a unique opportunity, David Lawrence Rare Coins (DLRC) is now bringing to market the Continental Collection of American Bank Note Company (ABNC) Stamp Plates, a diverse offering of items from the archives of the American Bank Note Company. After acquiring this group in 2018 from Archival Collectibles, the original purchasers of the ABNC archives, the team at David Lawrence has been cataloging, imaging and researching the vast array of plates and is excited to finally bring them to market.

John Brush, the President of DLRC stated, The term “unique” is absolutely accurate here as these plates represent the actual dies used to create the finished stamp, and in some cases, the trial designs that preceded them. Mostly from late 19th and early 20 th Century issues, this diverse group consists of plates and dies for stamps from the United States, South and Central America and a handful of European nations. It’s really a treasure trove of engravings with beautifully intricate designs ranging from early 20th Century airplanes, to Rembrandt, to beautiful churches and cathedrals, and a handful with fantastic American iconography like the Statue of Liberty.” Brush continued, “We were fortunate to acquire an entire inventory of these plates from the original buyers of the ABNC archives. After being stored for a decade, these plates are finally coming back to life and are available for the first time. There are no duplicates and, to our knowledge, nothing else like this collection exists anywhere. Once sold, these are irreplaceable!”

Generally, these plates were not labeled with a title or image description, but many are accompanied by their original manila envelopes with beautiful calligraphic handwriting. After spending months researching the engravings and attempting to match the plates with as many actually produced stamps as possible, the plates were imaged and measured. Brush mentions, “We have done our best to investigate and fit as many of the plates as possible to the stamps or designs that they created in their previous lives, but we leave each item up to the buyer to research and learn more.” 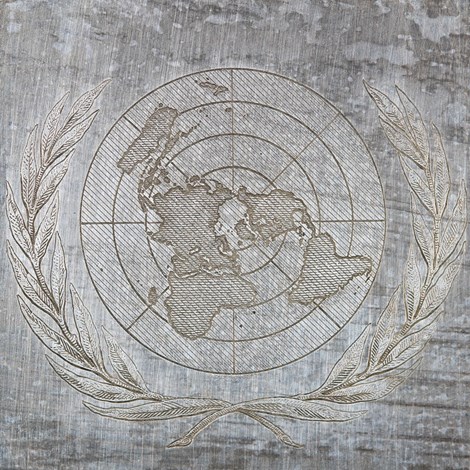 A stamp plate bearing the United Nations seal from the Continental ABNC Collection.

A wide variety of countries and designs are available in this vast collection of just over 1,000 plates. With items measuring as small as 1.5 inches by 1.5 inches, some of the plates are taller than a foot long! With a wide variety of sizes and designs, DLRC has made several hundred available for direct purchase via their website at www.davidlawrence.com and is also offering a selection of pieces in their weekly Internet Auction, ending on June 14, 2020.

While none of the metal bars are usable to create any active stamps or certificates, these intricate items are not only a piece of history, but a beautifully ornate work of art as the hand-engraved items are truly one of a kind and this opportunity will not likely ever be repeated! 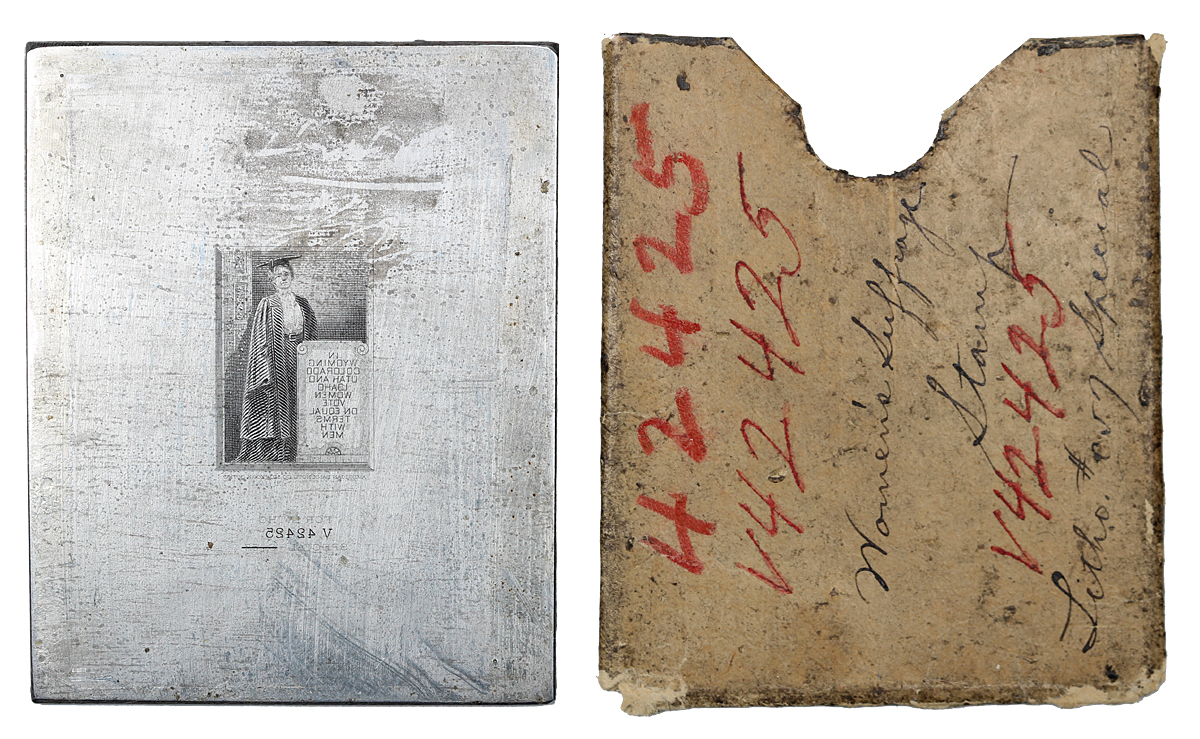 A stamp plate and matching envelope for a "Women's Suffrage" stamp issue from the American Bank Note Company.

The company has handled many legendary rarities of United States numismatics including the finest certified1796 No Pole Liberty Cap Half Cent, three examples of the1894-S Barber Dime, a gem1876-CC Twenty Cent Piece, the finest known1901-S Barber Quarter,1884 and 1885 Proof Trade Dollars, four of the 12 known1870-S Seated Dollars, both examples of the 1854-S $5 Gold Half Eagle that are available to be privately owned, the historic1815 $5 Gold Half Eagle, one of the two known1825/4 $5 Gold Half Eagle, and the Mickley-Hawn-Queller 1804 Proof Draped Bust Dollar. DLRC also helped to assemble and then sell the $25 million Richmond Collection at three public auctions hosted in New York City and Baltimore, Maryland and are the curators of the All-Time Greatest Collection of U.S. Coins, the D.L. Hansen Collection.

David Lawrence Rare Coins is an industry leader in the trading and auctioning of U.S. rare coins certified by PCGS, NGC, and CAC. DLRC holds weekly internet auctions and offers sellers the options of direct sale or consignment to auction. To work with David Lawrence or for any question as to how they can help your collection, please call 1-800-776-0560 or email coins@davidlawrence.com