Do Collectors Still Enjoy Their Wheaties?

Five or six decades ago, it seemed everyone collected pennies. That, thanks to the advent of the penny board in the 1930s, the Lincoln cent folders in the 1940s, and the further popularization of coin collecting in the ‘50s and ‘60s that made numismatics a pastime for the masses. It fed the coin collecting boom of that was hitting its zenith about 60 years ago. 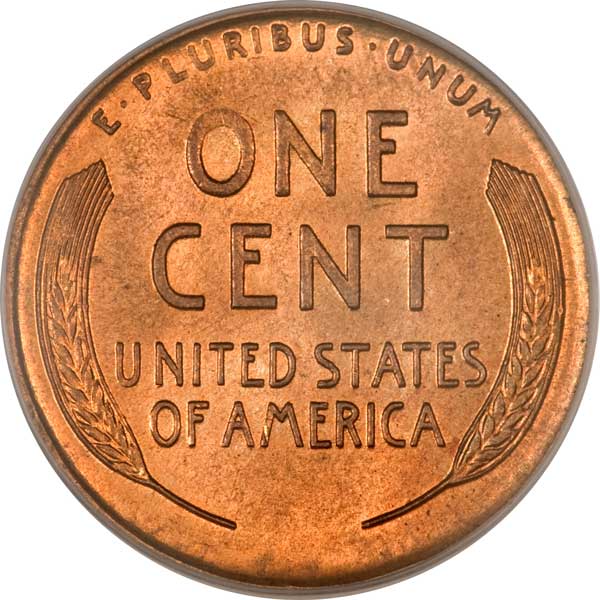 Do Collectors Still Enjoy Their Wheaties?

I jumped into the hobby in the early ‘90s after discovering a 1941 Lincoln wheat cent in pocket change. I was hooked from that moment on and have since stuck with the hobby – and it has stuck with me. I owe a lot to that 1941 “wheatie.” The question I ask is this: how many coin collectors still make collecting Lincoln wheat cents a priority?

Five or six decades ago, it seemed everyone collected pennies. That, thanks to the advent of the penny board in the 1930s, the Lincoln cent folders in the 1940s, and the further popularization of coin collecting in the ‘50s and ‘60s that made numismatics a pastime for the masses. It fed the coin collecting boom of that was hitting its zenith about 60 years ago.

In more recent times, lay people – those who collect coins on a more passive basis – have been more attracted to the quarters. The United States Mint estimated 100 million people collected coins during the height of the 50 State Quarter program, which spanned from 1999 through 2008. But how many of these folks were active collectors of other coins, such as classic types, pre-1933 gold coins, etc.? Probably but a fraction.

But what about those wheat pennies? Surely, they’re harder to find now than they were in the years immediately following the issuance of the last Lincoln wheat cent in 1958. And I can attest they are even harder to find than even in the 1990s, when my searches through penny rolls yielded at least one or two every couple of rolls I pored through. Now I’m finding one in every three or four penny rolls that I search.

The wheat penny is a fantastic coin for beginners and seasoned collectors alike. Lincoln wheat cents can still be found in circulation on occasion, and they still serve as a great gateway coin for individuals of all ages. Common issues, such as the 1941, 1944, 1945, 1953-D, 1957-D, and 1958-D are among the most frequent wheaties that I find in pocket change and rolls; cheap coins in almost any grade to be sure, but obsolete nonetheless. These common Lincoln wheat cents vary from 5 to 10 cents apiece for moderately circulated specimens.

I know times have changed, and the Lincoln wheat cent must share the stage with even more numismatic counterparts than it had to during its run from 1909 through 1958. But I hope many collectors are still passionately drawn to the very series that helped popularize coin collecting to the masses during the mid 20th century. It’s a coin so many of us owe our numismatic journeys to. I know I certainly do.

I have a couple dozen rolls of circulated wheat cents that belonged to my deceased uncle, with each roll marked as to the date(s) it contains. I would like to know the best way to make these available to beginning collectors. (I am a collector of paper money and coins, not a dealer.)

Yes most certainly. I love my "Wheaties." Pun intended.

I love wheaties !!! I wish they'd bring that design back !