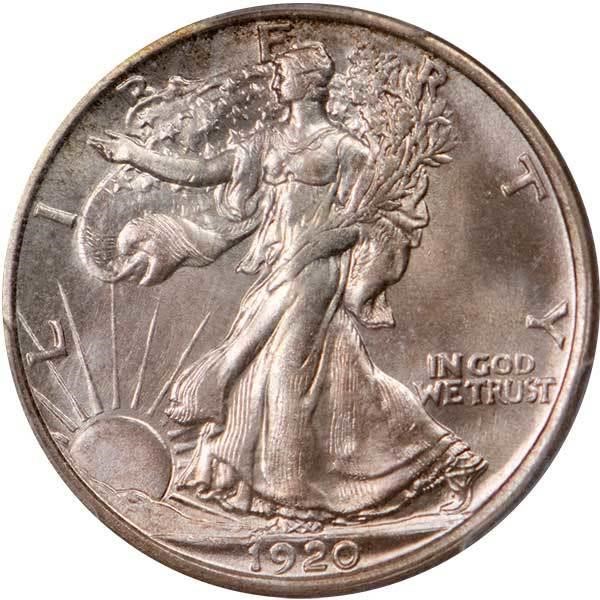 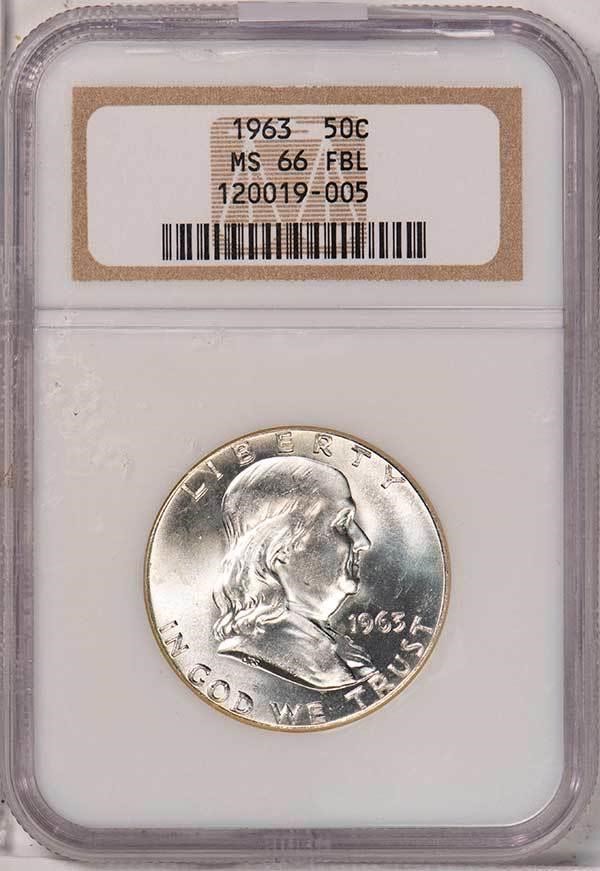 (Lincroft, NJ—August 29, 2020)—Legend Rare Coin Auctions just concluded an immensely successful Regency Auction, the firm’s 40th, in Las Vegas. The official auction of the PCGS Members Only Show, LRCA’s hand curated, boutique style offered a wide array of popular coins in many different series. The sale was highlighted by fresh, collector oriented coins that yet again proved the depth and breadth of the coin market. A wave of bidders came in during the last 24 hours of prebidding or live during the sale; participating online, leaving absentee bids, or phone bidding. While the sale did not have any six-figure rarities, there were a number of mid-five figure coins that found new homes. Starting strong was lot 4, the fabulous 1837 N-16 cent from the Naftzger Collection, graded PCGS MS65+ RD CAC, which sold for a record $42,300. (Note: this and all prices reported here include the 17.5% buyer’s premium). A few lots later, lot 11, the finest known 1861 Proof Indian Head cent in PCGS PR66+ CAM CAC, smashed the previous auction record for a Cameo 1861 cent when it sold for $55,813 (the prior record was $15,000 for a PR65 CAM). Near the end of the sale, lot 358, a superb MS66+ CAC 1915-S $20 realized $52,875, also smashing a recent record for the issue (in January 2020, another example sold for $36,000).

“Bidding activity was very strong, fierce in fact for many coins during the sale,” said Matthew Bell, C.E.O. of Legend Rare Coin Auctions. “Live participation was incredibly strong, continuing the trend we have seen throughout the year, as buyers continue to bid live instead of prebidding.”

“With limited coin shows and other opportunities for collectors and dealers to buy great, world class quality coins, auctions have almost exclusive attention, free of those other venues,” explained LRCA founder, Laura Sperber. “As we continue with these trends of no major, national conventions, to get top dollar and exposure, you have to put your coins in auction, and no one has proved this more than we have in the last six months!”

Among the highlight prices realized of Regency Auction 40 are:

Legend Rare Coin Auctions’ Regency Auction 41 is up next and will be one of the greatest auctions of the decade with the sale of the Bruce Morelan Collection, featuring the world’s most expensive coin, the Specimen 1794 silver dollar, along with the Dexter-Dunham-Pogue 1804 silver dollar, and an impressive offering of 18th century type coins, including two gorgeous near-Gem caliber 1795 $5 and $10 gold pieces. Selling alongside these American numismatic treasures is Part 2 of the Roadrunner Toned Dollar Collection, which features a superb 1895 Proof only dollar in PR67+ CAM CAC and an 1896 MS68 CAC. A collection of $10 Indians anchors an impressive array of gold coins. The consignment deadline has passed, and cataloging is in full swing.

LRCA is now accepting consignments for Regency Auction 42, being held on December 3rd. To consign to this important auction event, contact a consignment specialist today. Call the office at 732-935-1168 or email info@legendauctions.com.