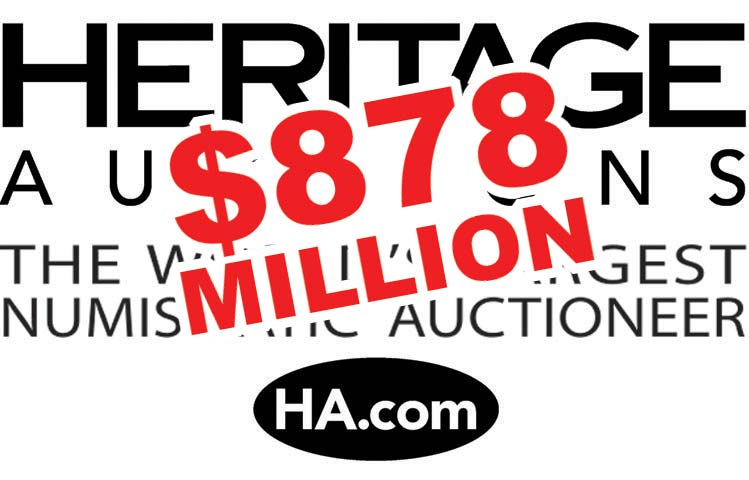 “Given all of the headwinds we faced last year, from cancelled events and travel restrictions due to the COVID-19 pandemic to adjustments to our operations necessary to keep our staff and clients safe, we are extremely proud of our accomplishments in 2020,” said Steve Ivy, Chief Executive Officer of Heritage Auctions. “We thank our consignors and bidders, in addition to our entire staff who powered through tough and often unprecedented conditions, relentlessly reinventing our operating methods to deliver spectacular results and opportunities for our consignors and bidders.”

The year was one of growth for Heritage, despite the pandemic. The firm moved its global headquarters into a new state-of-the-art, 160,000-square foot facility and multi-purpose campus in June. Nearly 450 of Heritage’s more than 600 employees now occupy its new headquarters on a single floor comprising nearly four acres. The consolidation was the most significant expansion in the firm’s history. The auction house also increased its client base to more than 1.4 million registered online bidder-members. 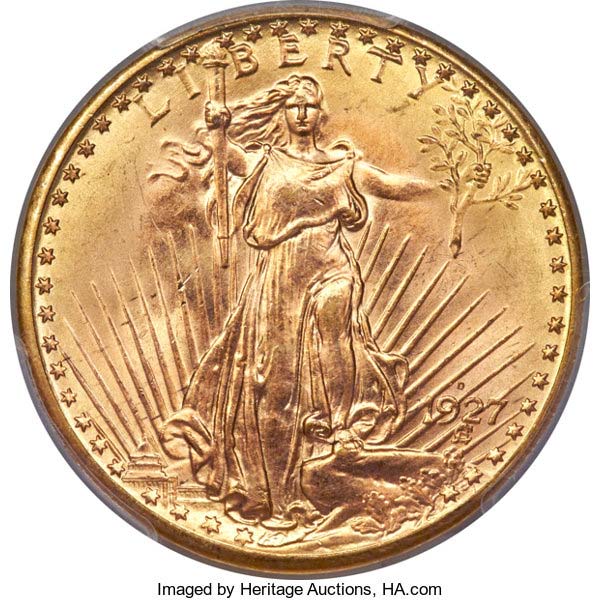 In its largest category, numismatics, Heritage sold a total of $278.9 million in U.S rare coins and currency, and World & Ancient Coins and Paper Money at auction, easily maintaining its position as the world’s largest numismatic auctioneer by market share. Noteworthy sales and records include a 1927-D Saint-Gaudens Double Eagle , which sold for $2,160,000 and a 1907 High Relief, Wire Rim Saint-Gaudens Double Eagle , which sold for a record $660,000 for its type.

Asian art exceeded expectations well with the sale of a Riders on Horseback , a handscroll in ink and color on silk from the Song Dynasty, when it sold for $675,000. Modern & Contemporary Art remained a strong category, with results for artworks by Wayne Thiebaud’s Orange Drink , 1961 for $750,000 and Untitled , 1983 , by Keith Haring, which brought $515,000.

Jeana , 1983 , a portrait of Real Housewives Star Jeana Keough, brought $350,000, setting a new artist auction price ceiling on artwork by Patrick Nagel. It was one of the many artist records set and high-dollar sales set during the year.

Heritage’s Sports Memorabilia & Collectibles category once again led the marketplace. Whether as an investment or respite, Heritage’s sports clients purchased more than $100 million between online auctions and private sales. That is the second time Heritage reached the $100 million milestone mark. The year began with a home run when Heritage realized a record $1,025,000 for a 1922-23 Lou Gehrig game used bat in its February Platinum Auction. Its autumn collectibles auction surpassed $22 million, eclipsing the previous record for the largest sports auction in the history of the industry. 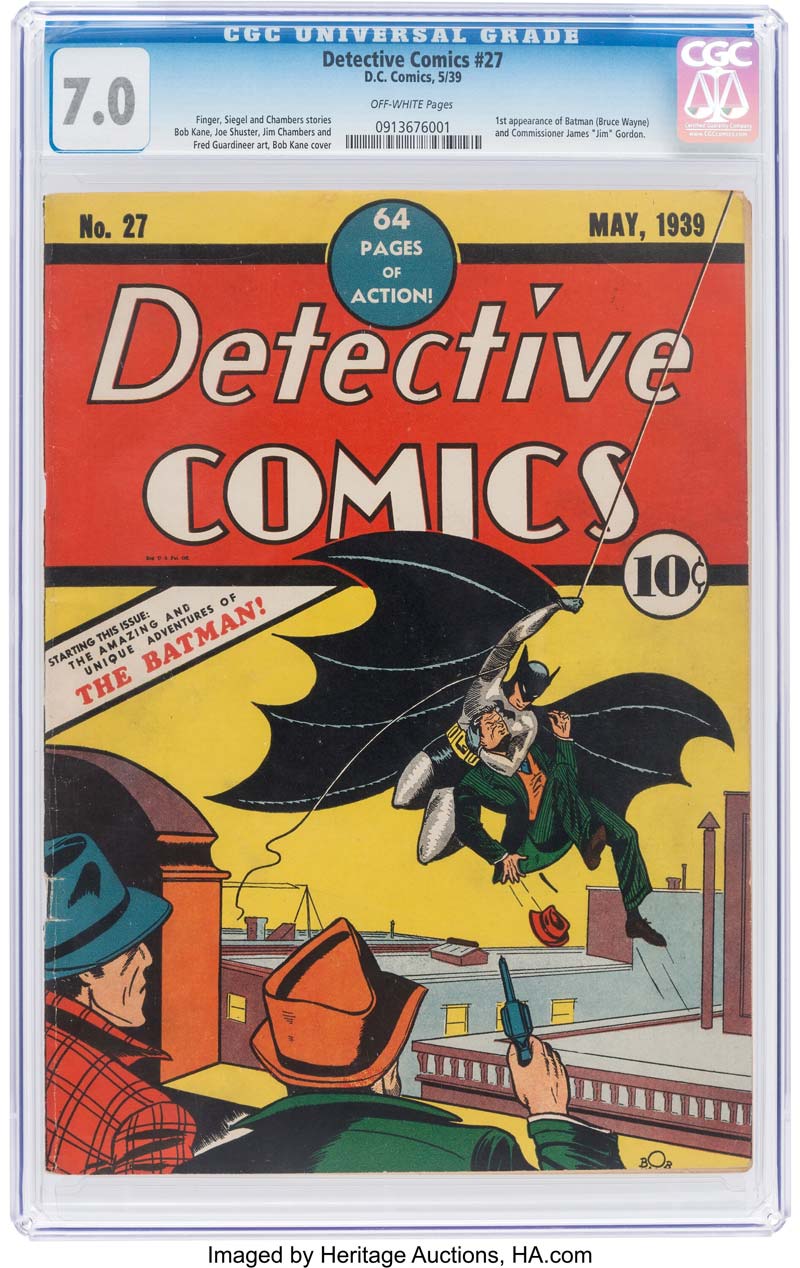 The Comics, Comic Art & Animation Art category accounted for more than $85 million in total auction sales. In November 2020, Heritage Auctions sold Detective Comics No. 27 for $1.5 million , the highest price ever paid for a Batman comic, only to break the record in January 2021 with the $2.22 million sale of a copy of Batman #1 . In September, one of illustrator Frank Frazetta’s most iconic and influential works, the original artwork for 1970’s hardcover edition of Edgar Rice Burroughs’ A Princess of Mars, cracked the seven-figure mark when it sold for $1.2 million. That was the third-highest price ever paid for a Frazetta original, following records Heritage previously set in 2018 and 2019.

Heritages’ Historical category also recorded another successful year with sales surpassing, including the sale of Wyatt Earp’s perfectly provenanced 10-Gauge shotgun , which sold for three times expectations for $375,000 and more than $9 million in rare books and manuscripts, including the sale of a 1540 copy of theAstronomicum Caesareum for $325,000, one of James Madison's copies of The Federalist Papers for $312,500 and the year’s top rare books auction being the Otto Penzler Mystery Fiction Part III , which realized more than $2.2 million.