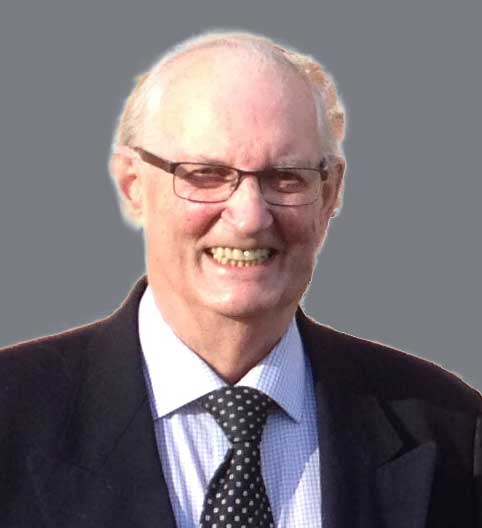 The founder of the International Bank Note Society, Colin Narbeth of England, passed away at age 90.

In early May 2020 we learned of the passing of 90 year old International Bank Note Society founder and Life Member #1 Colin Narbeth [link]. While Colin was a consummate world paper money collector, it was just one of his many collecting interests. Colin passed on from age related declining health and not from the coronavirus pandemic.

Colin held many roles within the IBNS over the years. He was the inaugural Journal Editor from 1961 (Volume 1 Issue 1) through to 1970 (Volume 10 Issue 1) and took over the Editorship again from 1975 (Volume 14 Issue 1) through to 1979 (Volume 17 Issue 4). As the founder he was also the first treasurer, secretary and auctioneer, although he quickly found others to take on these roles. He was also the IBNS President (1990-1992) for the 30th Anniversary of the International Bank Note Society.

He also contributed a number of articles to the journal on as varied topics as "The Bank of England" and "Turks and Caicos" and wrote a number of books on collecting whether that banknotes, bonds and shares or stamps.

The IBNS sends its heartfelt condolences to his two children and other family members and will dedicate the next issue of the IBNS Journal as a tribute to Colin Narbeth.