The coveted coin was one of many certified by Numismatic Guaranty Corporation® (NGC®) to realize incredible results in a Heritage Auctions sale on August 18, 2021. 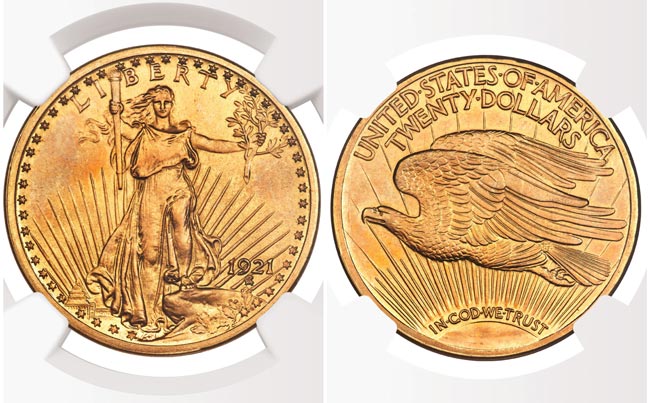 SARASOTA, Fla. (August 19, 2021) — One of the world's most coveted coins, a 1921 Roman Finish Double Eagle certified by Numismatic Guaranty Corporation® (NGC®), realized over $2 million in a Heritage Auctions sale on August 18, 2021. This is the 11th NGC-certified ultra-rarity to realize more than $1 million at auction this year, underscoring the demand for NGC-certified coins and the strength of the numismatic market.

Double Eagle Proofs were believed to have ended with the 1915 issue until a 1921 Roman Finish example linked to Mint Director Raymond T. Baker emerged at an auction in 2000. A second, finer example was discovered at a 2006 auction, misattributed as a Mint State coin by another third-party grading service. That coin, which NGC has now accurately attributed and graded NGC PF 64+, was the one at center stage in Heritage's World's Fair of Money US Coins Platinum Night sale, where it realized $2.01 million (lot 3499). 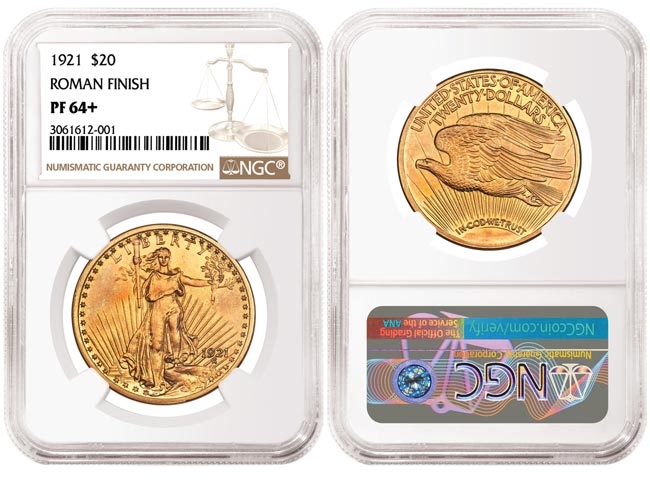 "The extraordinary price realized by this ultra-rare Double Eagle shows the importance of NGC certification," said Scott Schechter, NGC Chief Numismatist and Finalizer. "This coin stands proudly among the most elite coins in numismatic history."

The incredible coin was struck at a time of broad innovation at the US Mint. Not only did the Mint implement an overhaul of the nation's coinage in the early 20th Century with groundbreaking designs like the Saint-Gaudens Double Eagle, but also experimented with different finishes. Baker apparently gave the other known Proof of the 1921 Double Eagle as a present to his newborn nephew in late 1921; it is possible both Proofs were produced for the Mint Director around the same time.

This is the second multi-million-dollar price realized for an NGC-certified Double Eagle this year. In February, a 1907 Extremely High Relief, Lettered Edge $20 graded NGC PF 68 realized $3.6 million in a Heritage Auctions sale of Paramount Collection rarities. 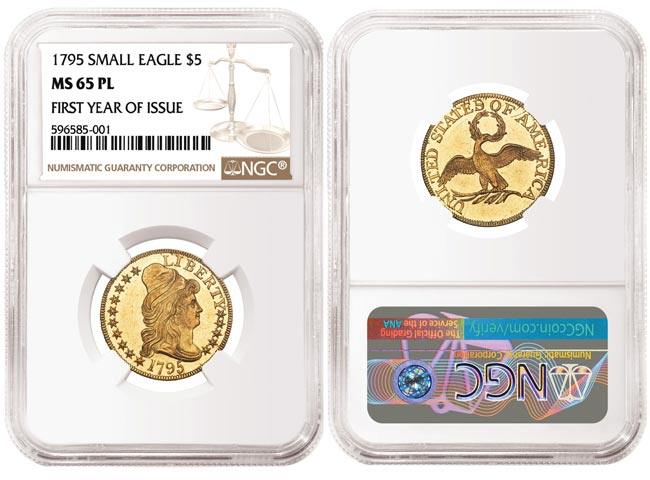 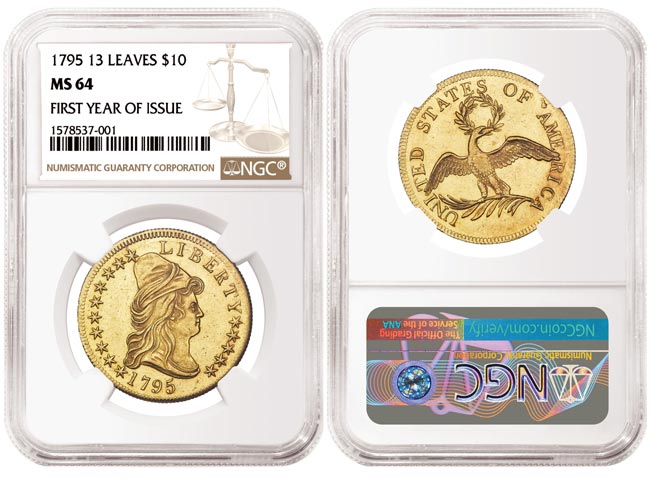 “Heritage Auctions is proud to offer extraordinary numismatic rarities like these,” said Jim Halperin, Co-Chairman of Heritage Auctions. “When a golden opportunity arises to acquire coins of this caliber, NGC certification provides the confidence that leads to impressive bidding.”

In all, a dozen NGC-certified lots realized prices of at least $100,000 in the auction. The others were: