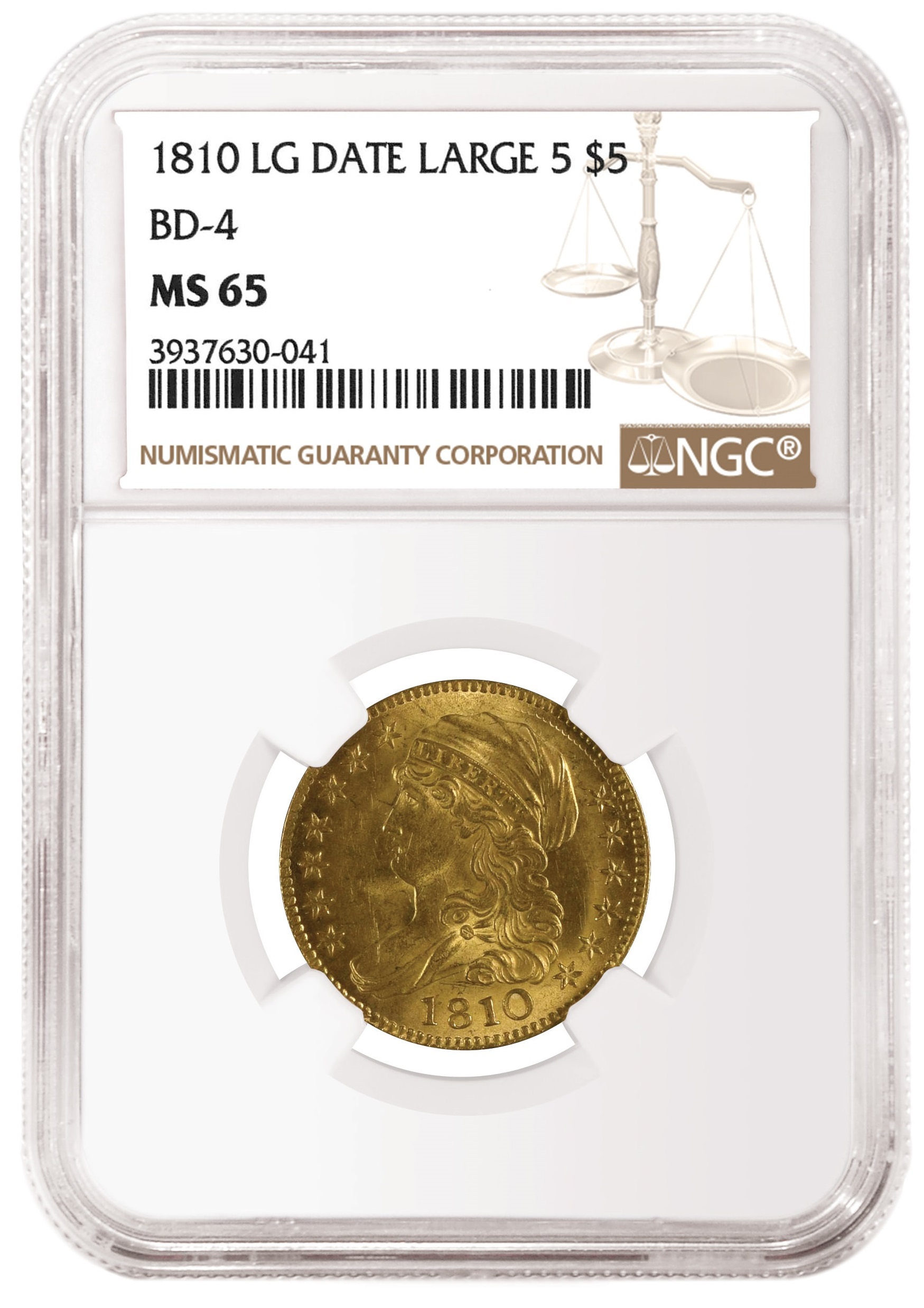 One collection comprised a variety of vintage US coins dating from 1794 to 1937 including numerous high-grade gold coins. The other collection featured a remarkably diverse set of modern palladium coins.

Now entirely certified by NGC, the two collections will be sold by SINCONA from May 20 to 22. The US gold rarities will be featured in a standalone catalog of NGC-certified coins, while the palladium rarities will be included in another catalog with other bullion coins.

Coins certified by NGC are evaluated by a team of experts who are prohibited from buying and selling coins commercially to ensure impartiality. After they are authenticated and graded, coins are encapsulated in NGC’s high-quality, protective holder and backed by NGC’s comprehensive guarantee of authenticity and grade. Collectors and dealers around the world trust NGC for its expertise, impartiality and comprehensive guarantee. This trust adds confidence, value and liquidity to the coin market.

Interest in NGC certification in Europe has grown significantly since NGC began to offer on-site grading services in Germany in February 2018. The event held last month was the fifth to be held at the Munich office of NGC International GmbH (NGC GmbH), its German affiliate.

“We are pleased with NGC’s expert authentication, grading and encapsulation of these coins,” said Jürg Richter, Managing Director with SINCONA. “NGC’s certification will make these coins far more accessible to bidders online and around the world.”

Steven R. Eichenbaum, CEO of NGC, added, “We are honored that SINCONA entrusted NGC to certify these two collections and that the firm has decided to feature the US gold rarities in their own special sale of NGC-certified coins. It is remarkable to see how many interesting and important rarities have come to light due to our on-site grading events in Europe.”

The collection boasted an astonishing five 1907 High Relief Saint-Gaudens double eagles (or $20 gold pieces), which are widely considered to be some of the most beautiful coins struck by the US Mint. These pieces ranged in grade from NGC XF Details to NGC MS66 (starting price: 30,000 CHF).

Other highlights of the collection include:

While gold coins have been struck for thousands of years, the first palladium coins were not minted until Sierra Leone issued the first in the 1960s. In the decades since, many countries, including the United States, have issued coins in the precious white metal.

The collection of palladium coins submitted by SINCONA (Auction 56) features 129 pieces from 23 countries and regions including Russia, the Isle of Man, Portugal, Albania and Greece.

Highlights of the collection include:

For more information on SINCONA and the NGC-certified auction, visit sincona.com.