Numismatic Guaranty Corporation (NGC) and Numismatic Conservation Services (NCS), both of Sarasota, Florida, have been selected to conserve, attribute, and grade coins 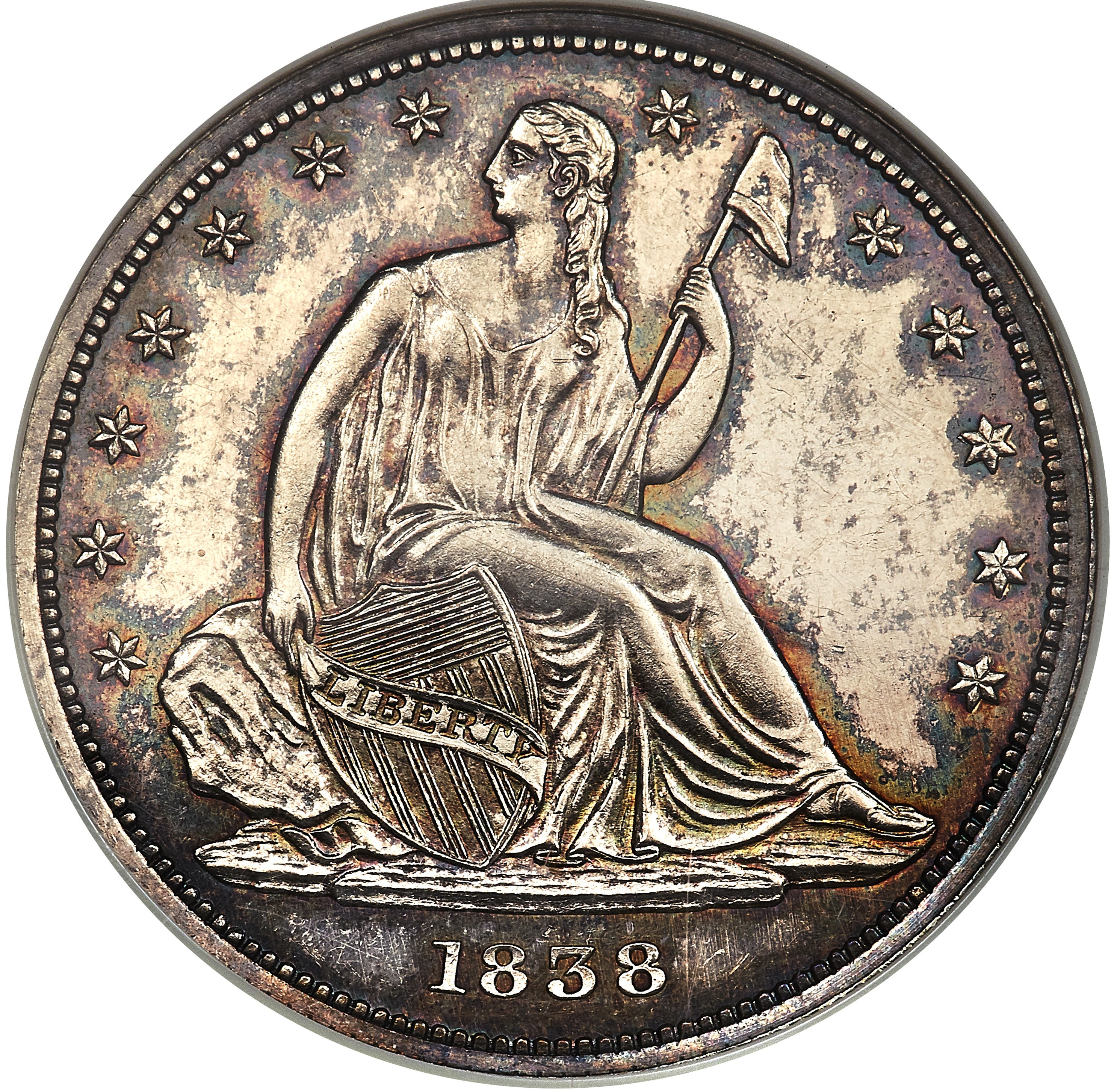 Numismatic Guaranty Corporation (NGC) and Numismatic Conservation Services (NCS), both of Sarasota, Florida, have been selected to conserve, attribute, and grade coins from the wreck of the SS Pulaski, a steamship on which 128 died when it sank some 30 miles off the coast of North Carolina while en route to Baltimore from Charleston, South Carolina on June 14, 1838. The tragedy, involving a crew of 37 and about 155 passengers, saw just 59 survivors and became one of the most notable shipwrecks in early American history. The SS Pulaski hit the news again in recent months after divers reported finding what they believed to be the wreckage about 40 miles off the coast of North Carolina in January 2018.

In recent weeks, Endurance Exploration Group and Blue Water Ventures International have sent recovery crews to the site of the wreckage, where they have pulled up many artifacts, including coins of the United States, Spain, Mexico, and Great Britain. The presence of foreign coins on a United States ship traveling a domestic route reflects the fact that foreign coins circulated freely as legal tender in the U.S. during its early years due to the relative scarceness of American coinage in the nation’s early commerce system. Among the United States coins found in the shipwreck, one of the earliest of wrecks to include US coinage, are well-preserved half dollars and $5 gold half eagles from the 1830s and many earlier issues.

Experts from NCS, a sister company of NGC, will be responsible for conserving any coins recovered from the SS Pulaski, a coveted assignment of the type with which the company has extensive experience. Since NCS was founded in 2001, it has conserved more than 1 million coins, tokens, and medals, and has been involved with the conservation of coins from many major shipwrecks, such as the SS Republic and SS New York.

Once the coins have been processed through NCS’s conservation services, they will be attributed and graded by NGC, which was founded in 1987 and has graded more than 40 million coins from “from virtually every past and present company,” according to the company’s website. SS Pulaski coins that have been attributed and graded by NGC will then be encapsulated in NGC plastic holders, or slabs, which will include a special certification label bearing an engraving of the ship and reference the coin’s SS Pulaski provenance.

“This may be one of the most significant shipwreck finds of early US silver and gold coins,” NGC and NCS Chairman Mark Salzberg said in a press release. “We are honored to have been selected to examine, conserve and grade coins from this historic shipwreck.”

Micah Eldred, president of the Endurance Exploration, said, “We are pleased that NCS and NGC have begun their conservation and evaluation of the recovered coins.” Keith Webb of Blue Water Ventures International had similar enthusiasm for the collaborative project, saying “With recovery efforts resuming in 2018, we hope to keep NCS and NGC very busy.”

At this point, it’s impossible to say what ripple effects the coin market may see once these coins presumably hit the sales channels. Also left for speculation are more clues about specifically what coins have been found. Will their recovery dramatically affect the known available quantities for a given issue, especially if coins once thought to be extremely rare for their date or grade are recovered in the wreck of the SS Pulaski?

Time will tell. Nevertheless, this exciting numismatic development from the world of shipwreck recoveries is sure to mean many great things for coin dealers, collectors, and others who wish to own pieces of early American history long buried under the cold, deep Atlantic waters off the Eastern Seaboard.