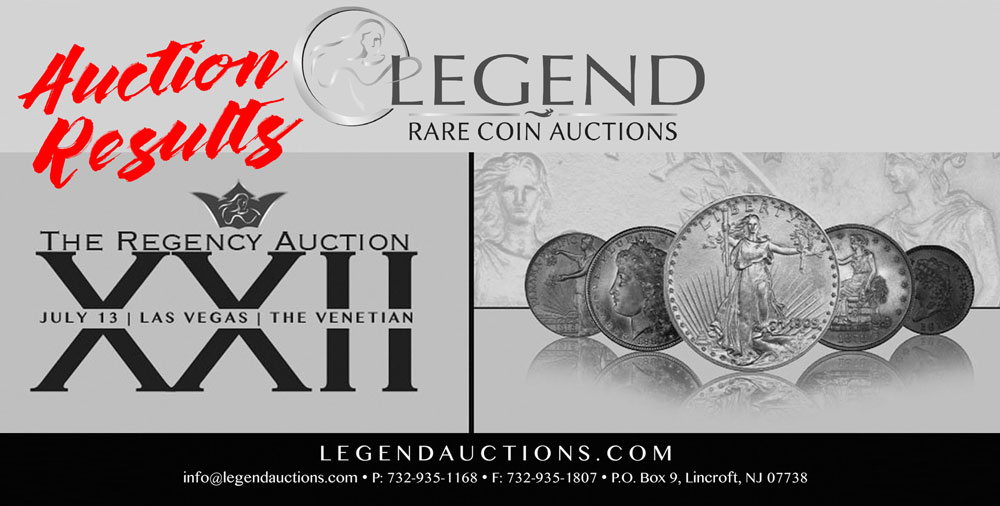 (Lincroft, NJ—July 14, 2017)— A packed auction room and record number of bidders online helped drive prices realized to extraordinarily strong prices. The top lot surprised all in attendance when several internet bidders, a phone bidder, and a floor bidder fought it out on lot 431, a fresh to market 1892-S Morgan dollar in PCGS MS64 CAC to a record $293,750 (all prices reported include the 17.5% buyer’s premium). “We knew early on that this coin would be a highly contested lot as soon as the sale opened for bidding online nearly four weeks prior to the live bidding,” explained Julie Abrams, President of Legend Rare Coin Auctions. “We knew several collectors who really wanted the coin, and in the end, the quality of the coin was evident with the record price realized.”

While that result was a shock, no one was really surprised when the price of the 1994 Collection, the 1909 Roman Finish $20 in PCGS PR66 CAC realized a record $193,875. “While certainly higher than our $110,000+ presale estimate, this coin was always the star of any preview such as Long Beach and Baltimore earlier this summer,” Julie Abrams continued. “The collector was an overseas client, again showing how wide our client base really is,” Laura Sperber, founder of LRCA noted. “This is the second auction in a row that a star of the sale went to an overseas buyer. The market for superior US coinage is not limited any more—worldwide collectors crave these coins and crave true quality”

Part Five of the amazing Northern Lights Collection again shattered records. Many coins opened well in excess of their high estimate and they blew past “moon money and went to beyond Pluto money!” The last coin in the collection, the “Grande Dame” of monster toned Morgans, the PCGS MS68+ CAC Ex Sunnywood-Simpson 1880-S realized $61,687.50. “This is a coin that has always generated record prices, dating back to its first recorded auction appearance in Auction ’83,” Greg Cohen, Senior Numismatist explained. “This is a true trophy coin for any specialist in monster toned dollars, and it now resides in another world-class collection.”

While the overall market is still choppy for okay coins, this auction more then proved when great coins are offered, they will still bring earth shattering prices, especially when fresh,” Ms. Abrams said. “With collections like 1994, featuring awesome coins that have been put back for a generation, collectors will really battle it out to bring home their prizes.”

Hundreds of NEW numismatists participated in this sale as bidders, and did they ever bid!” Ms. Sperber exclaimed. “We were more than happy with the results of our sale. It goes to show that the boutique style auction, and great venue provided by PCGS, really does attract serious bidders.”

While highlights were numerous across the Glacier Rams, 1994, JK Mirror, Northern Lights, and A.W. Collections, below are a sampling of exceptionally strong results: 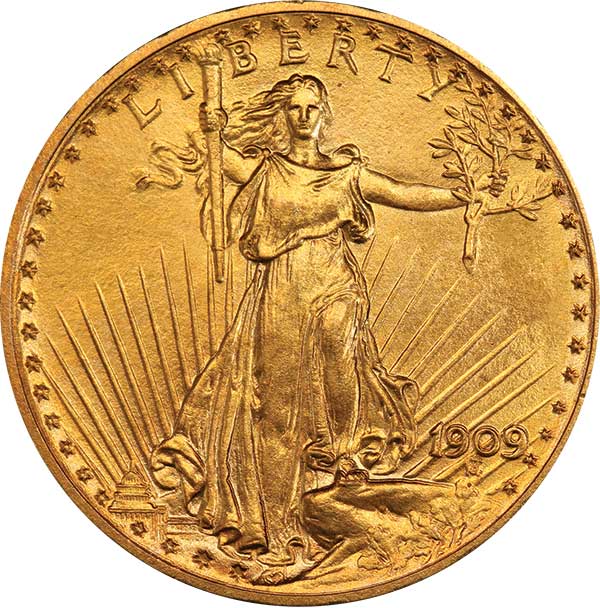 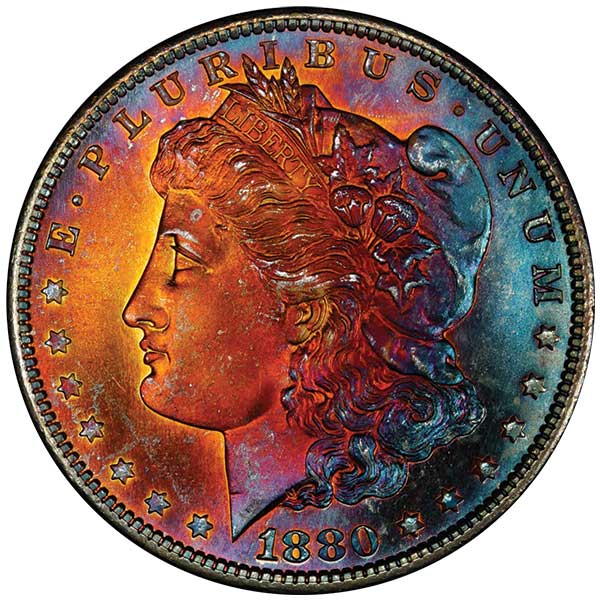 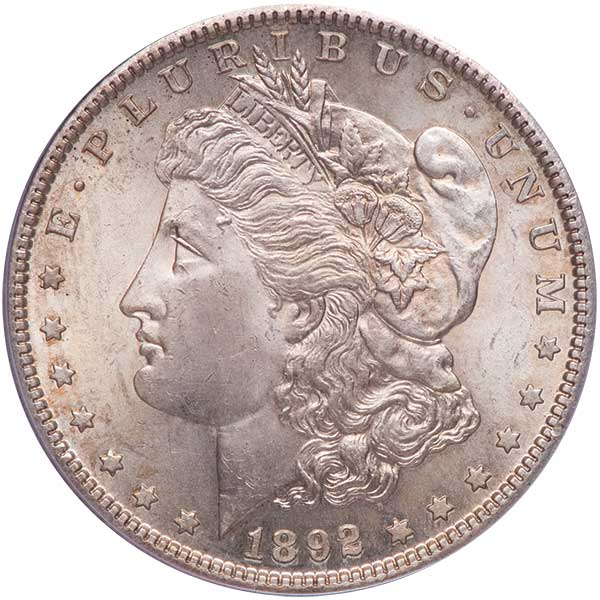 The next Regency Auction, the official auction for the PCGS Members Only Show will be held on October 29, 2017 and is currently open for consignments. We already have in excess of $3,000,000 consigned (look for a major announcement shortly). Whether you have a single rarity, a few duplicates, or an entire collection, contact Legend Rare Coin Auctions today at 732-935-1168, or email info@legendauctions.com to discuss your holdings.