An auction of 701 lots of World and Ancient coins reached $41,941,592 as The Paramount Collection shattered world records during a once-in-a-lifetime event held by Heritage Auctions. 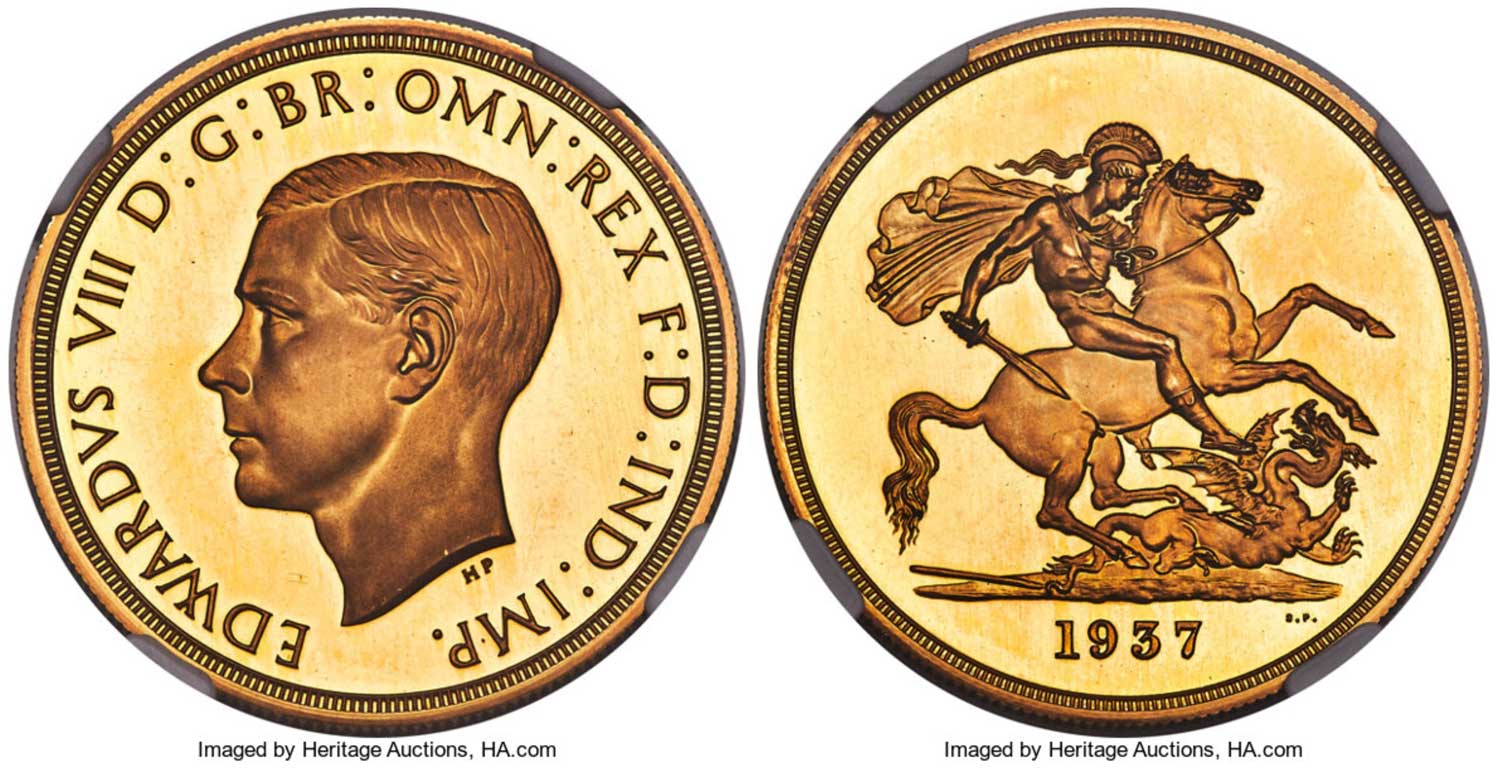 DALLAS, Texas (March 30, 2021) – An auction of 701 lots of World and Ancient coins reached $41,941,592 as The Paramount Collection shattered world records during a once-in-a-lifetime event held by Heritage Auctions.

The March 25-27 event will go down in numismatic history as the most valuable World & Ancient coins auctions held anywhere in the world, said Cristiano Bierrenbach, Executive Vice President of International Numismatics.

The quality and rarity of World and Ancient coins drew intense bidder interest. The sale set world auction records for the most valuable coins across 12 different countries or issues.

“It was a triumph,” Bierrenbach said. “Everybody who watched the sale was simply blown away by the prices realized. More than 2,000 participants watched record after record fall for coins from several countries.”

A total of 132 lots sold for more than six figures each, with rarities from Austria to Italy to Australia captivating collectors. A grouping of 100 German States coins realized a combined $6,618,000 and coins from Austria added $4,344,840 to the total. The 67 Ancient coins in the collection realized $2,341,560, far exceeding expectations and hitting an average sale price of $34,949 per lot.

Taking top lot honors was a 1937 Edward VIII 5 Pounds Pattern coin , graded PR67 Ultra Cameo NGC, and one of only a small number of commemorative British gold coins produced for the would-be coronation of Edward VIII, which set a world record as the most expensive British coin ever sold at public auction when it ended at $2,280,000. It led total sales of nearly $9 million worth of British coins sold, one of the largest auctions of British coins ever by dollar amount.

Every coin offered from the collection was graded by Numismatic Guaranty Corporation (NGC) and presented with a pedigree label. “I have no doubt bidders approached the collection with the utmost confidence because the entire collection was expertly graded and managed by NGC,” Bierrenbach said.

A WORLD OF NATIONS

“Managing the cataloging, marketing, and sale of this collection was never a chore,” said Sam Spiegel, Director of International Numismatics. “Just to handle these special, historic pieces and bring them to auction will certainly be a highlight of my career.”

The thoughtfully-prepared catalog for The Paramount Collection was designed to not only highlight the breadth, quality and rarity in advance of the auction, it was also created to stand on its own as an important reference book to one of the most important collections ever offered at auction, said catalog editor Roxana Uskali, Heritage’s Director of World & Ancient Coins, Chicago.

“Editing the Paramount Catalog was an honor for me,” Uskali said. “From ensuring that our descriptions were clear and concise, to working on the cover design and layout, this project was a significant challenge that was incredibly rewarding.”

An archive of prices realized and high-resolution images of each lot from The Paramount Collection Signature Auction will remain available free of charge on Heritage Auctions’ website, HA.com.