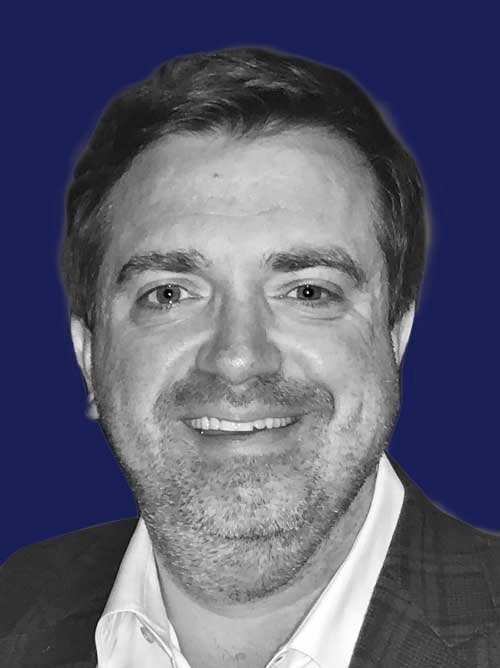 Stack’s Bowers Galleries (“SBG”) is proud to announce the acquisition of Carter Numismatics Incorporated (“CNI”) and the addition of Jason Carter to its industry-leading team of numismatic professionals. Carter joins SBG as executive vice president and he, John Morgan and the CNI team will continue to operate out of the new SBG offices in Tulsa, Oklahoma.

Greg Roberts, chief executive officer of SBG commented, “Jason Carter is one of the most talented numismatists I have had the pleasure to work with. Perhaps more importantly, his work ethic, dedication and character are second to none and we are thrilled to welcome him and the rest of the Carter Numismatics team to Stack’s Bowers Galleries.”

Carter founded Carter Numismatics in 1996 and has since shaped the company into one of the most well-respected rare coin firms in the United States. With a wide knowledge of all U.S. coinage – from colonial through 20th century – Carter specializes in patterns, territorials, high-end type, bust, seated and Barber rarities. He is also well versed in all types of U.S. gold coins.

Widely recognized as one of the top coin graders in the country, Carter was the youngest member ever admitted to the Professional Numismatists Guild, a nonprofit group of the world’s top rare coin and paper money experts. He is an American Numismatic Association life member, a supporter of the Industry Council for Tangible Assets and a member of the Oklahoma Numismatic Association. Carter started his career at Heritage Auctions in 1993 prior to forming CNI.

John Morgan, a member of Carter Numismatics for more than twenty years, will join SBG as the director of wholesale numismatic sales. Carter explains, “John has built an extensive network of customers over the last two decades, developing strong relationships with rare coin dealers across the country. Joining Stack’s Bowers Galleries will allow him to expand his reach even further, while increasing the number of items he has available to sell.”

SBG president Brian Kendrella added, “The addition of Jason and the CNI team is particularly good news for our customers. As one of the most efficient and active traders in the business, Jason will be an active participant in our auctions and supply interesting and diverse collector quality items for our customers to add to their collections. Furthermore, our new Tulsa office expands our global footprint allowing us to better serve our clients in the South and Midwest.”

“Jason and I have worked alongside each other as dealers for over 25 years,” said Bobby Avena, head numismatic trader at SBG. “The addition of the Carter Numismatics team will bolster our wholesale buying and selling efforts at local and national coin shows. It will also enhance our ability to support coin stores and smaller dealers by providing them a single source to sell rare coins and paper money and bullion and semi-numismatic items.”

Carter added, “John, Daniel, Jake and I could not be more excited to join Stack’s Bowers Galleries. Stack’s has been on a tremendous upward trajectory the last several years, and today I consider them the leader in the rare coin industry, both for their auctions as well as for their numismatic and gold trading operations. Their track record of handling the best collections and rarities combined with their deal-making acumen and purchasing power make me very excited about the opportunities that lie ahead.”

Carter continued, “The core principles driving Stack’s recent success have been a focus on and dedication to servicing their customers, unmatched numismatic expertise and sophisticated technology that is simple and easy to use. Stack’s reputation for honest, transparent and ethical dealings parallels the philosophy of CNI.”

Topping off this amazing numismatic history is the inclusion of the world record for the highest price ever realized at auction for a rare coin, the 1794 Flowing Hair Silver Dollar graded Specimen-66 (PCGS) that realized over $10 million, part of their sale of the famed Cardinal Collection. The company is headquartered in Santa Ana, California, with offices in New York, Wolfeboro, Hong Kong, and Paris. Stack’s Bowers Galleries is an Official Auctioneer for several important numismatic conventions, including American Numismatic Association events, the New York International Numismatic Convention, the Professional Numismatists Guild New York Invitational, the Whitman Coin & Collectibles Spring, Summer and Winter Expos, and its April, August and December Hong Kong Auctions.