“Duke of Carson City Coins” among most important in all of U.S. numismatics. 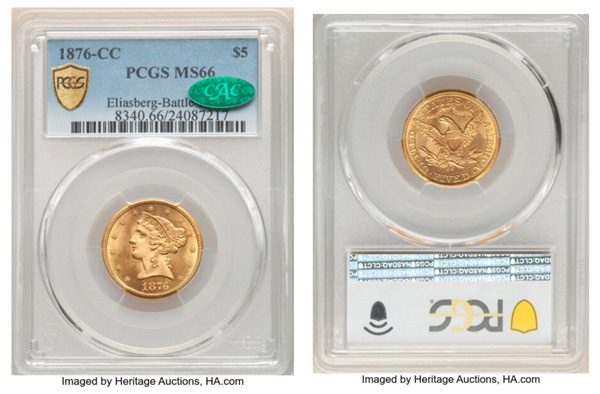