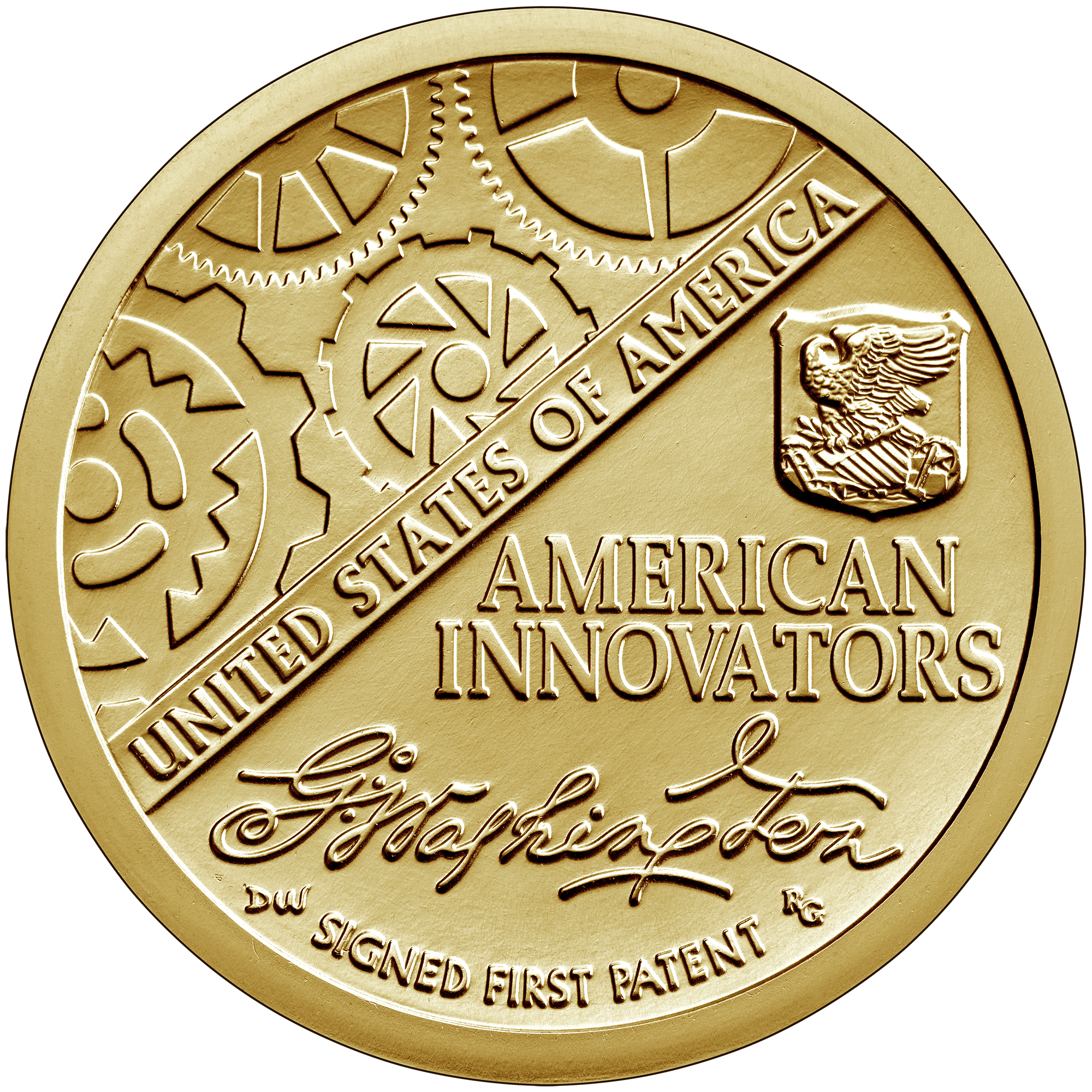 The United States Mint (Mint) hosted a ribbon cutting ceremony on December 17 to kick off the American Innovation $1 Coin Program, a multi-year initiative honoring innovators and innovations from each state, the District of Columbia and five U.S. territories—Puerto Rico, Guam, American Samoa, the U.S. Virgin Islands, and the Commonwealth of the Northern Mariana Islands.

Mint Director David Ryder and Marc Landry, acting associate director of the mint’s numismatic and bullion directorate, presented the introductory coin to the public, signaling the official launch of the program. Following the ceremony, products containing the introductory coin were available for purchase at the U.S. Mint Coin Store and Ryder signed packaging, certificates of authenticity, and other Mint items for customers.

The introductory 2018 American Innovation $1 Coin bears an obverse (heads) common to all coins in the program. It consists of a likeness of the Statue of Liberty and the inscriptions of “IN GOD WE TRUST” and “$1.”

The reverse (tails) design features George Washington’s signature and the inscriptions “UNITED STATES OF AMERICA” and “AMERICAN INNOVATORS.” The stylized gears represent industry and innovation. “The gears remind me of how the many contributions, thoughts, and ideas of Americans continuously mesh together to propel our Nation forward,” said Ryder. The design also includes the inscription “SIGNED FIRST PATENT” under Washington’s signature. “E PLURIBUS UNUM,” the year of minting, and the mint mark are incused on the edge of the coin.

Ryder believes that the symbols of innovation chosen by the states and territories will have unifying and educational value. “The very nature of this program provides an opportunity for us to become better connected with each other by learning more about this vast land that we call home,” he said.

In addition to sales at its coin store, the Mint also began accepting orders for products containing the introductory coin December 17 at noon EST at catalog.usmint.gov/ and 1-800-USA-MINT (872-6468). Hearing- and speech-impaired customers with TTY equipment may order at 1-888-321-MINT. Information about shipping options is available at catalog.usmint.gov/customer-service/shipping.html.

Will there ever be a longstanding design again on the $1 coin (and the quarter, for that matter)? I guess I'm just a "purist" who likes the traditional coins, definitive stamps and especially paper money that are designed for actual use rather than simply to "be collectible". It's fine to have commemoratives, but it would be refreshing to see a regular issue of each denomination to go along with them (e.g. maybe the Sakagawea dollar?) This 66 y/o wants to say "enough already".

If the program is about American Innovators, why does the Obverse have a statue designed and made in France on it? Shouldn't both sides be truly "American"?