A specimen of the 1913 Liberty nickel owned by famous collector George O. Walton has been sold in a private transaction for an undisclosed amount between $3 million and $4 million. 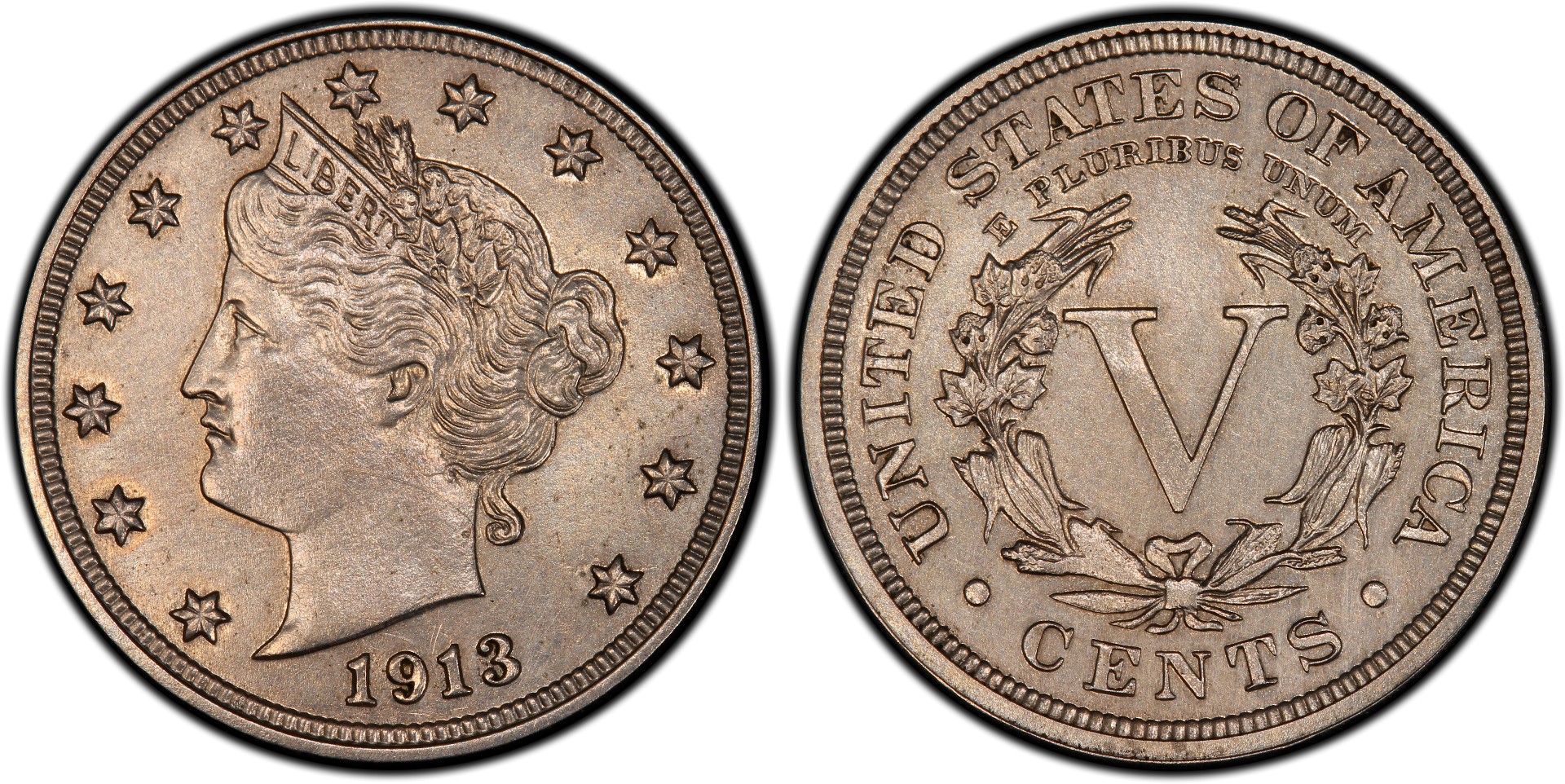 A specimen of the 1913 Liberty nickel owned by famous collector George O. Walton has been sold in a private transaction for an undisclosed amount between $3 million and $4 million. The coin, co-owned by Jeff Garrett of Mid-American Rare Coin Galleries in Lexington, Kentucky, and Larry Lee of Coin and Bullion Reserves of Panama City, Florida, was sold to two brothers, Martin Burns and Ronald Firman, and the deal was brokered by Bob Paul of Bob Paul Rare Coins in Philadelphia.

The 1913 Liberty nickel is an extremely rare coin, with just five known specimens and a mystique that is the stuff of numismatic legend. It was produced under circumstances that after more than a century remain unknown. They were produced at the time that a man named Samuel W. Brown worked at the Philadelphia Mint. About seven years later, he published an advertisement in the Numismatists offering to buy 1913 Liberty nickels and later disclosed he had acquired five. Some believe engraver George T. Morgan, the designer of the Liberty Head “Morgan” dollar, may have struck the 1913 Liberty nickels.

The 1913 Liberty nickel is comparable in status to other rare coins such as the 1804 Draped Bust dollar and 1787 Brasher Doubloon, each of which have a handful of known specimens that trade for seven figures apiece. The 1913 Liberty nickel, a darling of the numismatic world, is also well known in the non-numismatic world. It also lives on in fame after the Olsen specimen made a featured appearance in 1973 as a main plot device on “Hawaii Five-O” in an episode known as “The $100,000 Nickel.” Clearly, continued demand and inflation have long since made the 1913 Liberty nickel worth much more than $100,000.