An Overview of the History of Challenge Coins: From Military Usages to Civilian Collectibles

By Lauren McKinnie, Special To The CDN Blog The origin of challenge coins is often debated, as no one is certain where the tradition first began. According to some, Rom 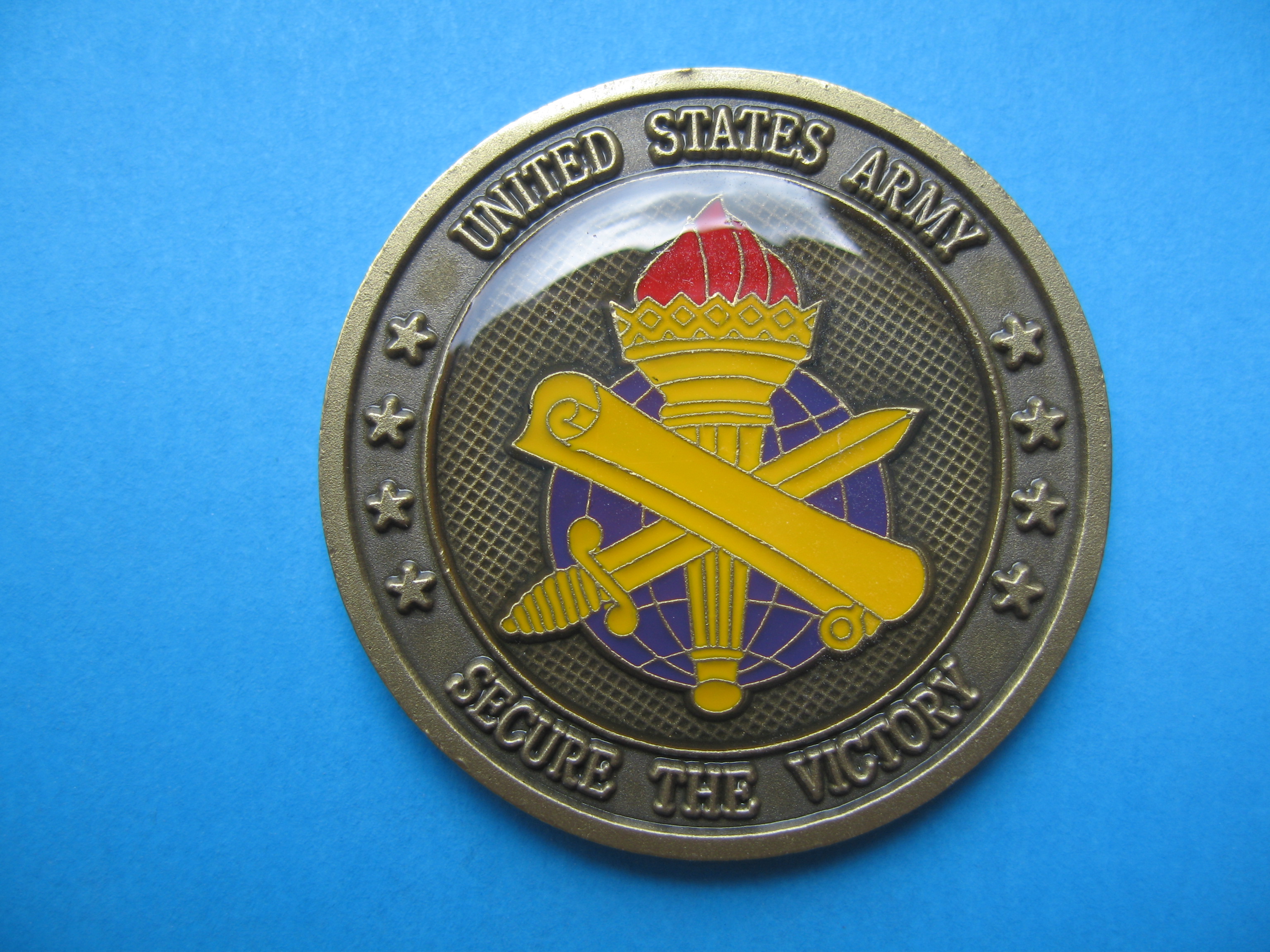 An Overview of the History of Challenge Coins: From Military Usages to Civilian Collectibles

By Lauren McKinnie, Special To The CDN Blog

The origin of challenge coins is often debated, as no one is certain where the tradition first began. According to some, Romans started the custom by providing coins to their military. After each day in battle, soldiers in Ancient Rome were thought to have earned an additional coin if they fought with exceptional skill and determination. Proud of the imprint of their military legion, Roman soldiers saved these coins and unknowingly created a long-lasting tradition.

Others, however, hold a differing view. Some believe that challenge coins began as a gift from a military airman to his fleet during World War I. After receiving a challenge coin, a member of the battalion was later fired upon in his aircraft. The airman was robbed of everything, only excluding the coin his commander had given him. He was then sentenced to death as a spy in France, but produced the coin imprinted with the name of his squadron to prove his allegiance. By saving his coin, he was released and reunited with the rest of his fleet.

Today, coins are often given out as morale boosters or as proof of membership in certain groups. Some individuals also choose to start their own collections of challenge coins as either a way to remember their military service or as a hobby. Military members in particular may keep collections of challenge coins they earned as a way to feel connected to their fellow soldiers after leaving the service. These coins are often tokens from missions or from the unit with which they served. Each challenge coin represents a soldier’s loyalty and dedication to their country and to the military. Promoting solidarity and a feeling of unity, challenge coins are often sentimental to their owners and remind them of the time when they received them.

Although challenge coins were traditionally round in shape, they now come in different sizes, shapes, and designs. A few of the more common shapes of challenge coins today include those of wrenches, dog tags, and states. Without a set design, challenge coins can be created in a wide variety of shapes and may also include special features chosen by the designer.

The presentation of challenge coins is usually done through a handshake rather than a ceremony. Exchanges of challenge coins also typically occur between higher ranking soldiers and the members of his or her unit. This has traditionally been the custom for presenting an individual with this special honor.

With military members retiring from the service and starting new careers, the challenge coin has now become a part of police officer and firefighter customs. After the military, firefighters were the first to adopt challenge coins as a symbol of pride for their organization. Challenge coins have become a symbol for all who serve, whether as a military member, firefighter, or police officer. Challenge coins have made their way into mainstream life as well. Some companies even use them as rewards for exceptional employees. Awards such as challenge coins are often thought to boost morale in the workplace. They may also be presented to commemorate completing a project or closing a deal. Throughout the years the tradition of challenge coins has also entered the world of politics, both in the United States and abroad. Many high-ranking government officials have specially designed challenge coins with their names engraved on them. Some government organizations and individuals that have their own challenge coins include the Office of Information Technology within the U.S. Department of Agriculture, the Secretary of Education, and the Secretary of Agriculture.

If you are considering starting your own collection of challenge coins, they may also be bought online and designed to your liking. Pre-designed coins representing an individual or a government department may also be purchased to add to your collection.

Challenge coins have continued to increase in popularity today as additional organizations have begun to use these personalized keepsakes. Although challenge coins originated in the military, they are now widely used as rewards for good service and recognition of group membership in many sectors. Challenge coins are a great way to build self-esteem, confidence, and momentum in both the workplace and organizations. The challenge coin has an interesting and longstanding military history that will likely continue as a fond tradition for years to come.